HomeProjectsDesign and Synthesis of Donor-Acceptor Architectures for Novel Optical Materials

Design and Synthesis of Donor-Acceptor Architectures for Novel Optical Materials 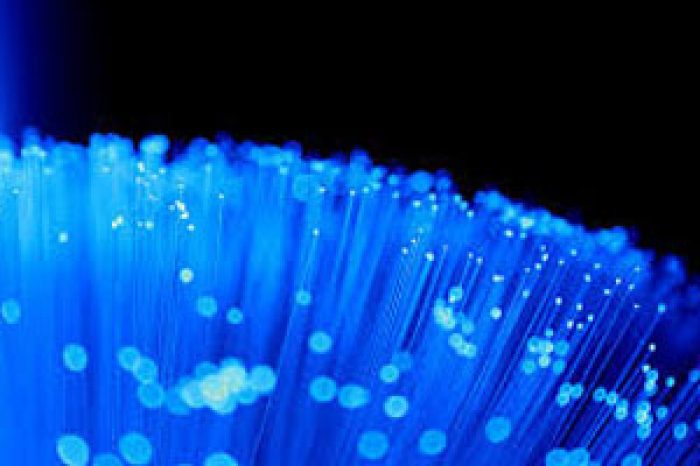 Organic photovoltaics (OPV) based on polymer-fullerene bulk-heterojunction (BHJ) cells have attracted increasing attention in the scientific community during the last few years for its promise of a low-cost power source.1 The BHJ cell is typically composed by an intimate blend between a p-type donor polymeric semiconductor and an n-type acceptor fullerene derivative such as [6, 6]-phenyl-C61-butyric acid methyl ester (PCBM). The fundamental mechanism of a OPV cell is a 4-step process:

Since only fullerene derivatives have been reported so far to give highly efficient OPV cells, the route for more performing devices goes through the optimization of the donor semiconducting polymer. The strategies to improve OPV power conversion efficiencies (PCEs) imply higher short-circuit current densities (Jsc), mainly by reducing the bandgap of polymers so as to harvest more sunlight, and higher open-circuit voltages (Voc). Being Voc proportional to the difference LUMOPCBM – HOMOpolymer, this value can be increased by lowering the HOMO of the polymers. Accordingly, the efficiency limitations of OPV cells have been recently discussed in terms of HOMO/LUMO and energy gap Eg energies. Namely, material-design rules involve:

The vinylene (V)-spaced D-A low-bandgap copolymers attracted my attention because of their very limited investigation in comparison to their counterparts with direct D-A aromatic ring linkage. Previously a report was published on vinylene-linked D-A polymers in which Liming Ding and coworkers pointed out the fact that similar class of polymers are still largely unexplored because of the synthetic challenges.7 Indeed, I believe that vinylene-linked conjugated polymers might carry a series of relevant advantages over the more conventional systems, including planarization between adjacent aromatic units and ethenylic spacers, extended -conjugation, efficient delocalization, and, accordingly, reduced bandgaps and enhanced optical properties in the low-energy spectral region.

NOTE: This project was sanctioned and funded by Department of Science and Technology (DST), Govt. of India; Science and Engineering board under the scheme of Start-Up Research Grant for Young Scientist 2014.

Process Monitoring and Control of Ultra-precision Machining of Titanium Alloys