Sri Mata Amritanandamayi Devi is lovingly known as Amma, which means mother in her native language of Malayalam. Born in 1953 in a poor fishing village in the southern state of Kerala, she is now the Chancellor of a university rated by the Government of India in 2022 as the country’s fifth best overall. How did such a transformation happen in her life? As a little girl, Amma witnessed first-hand the stark inequality in the world and wondered about the meaning of suffering. Her search culminated in a decision to dedicate her life to giving love and compassion to as many people as she could.

She began to embrace all who came to her, and as of today, has given that motherly care, known as her darshan, to more than 40 million people around the world. Through her extraordinary acts of inner strength, compassion, and self-sacrifice, Amma also began her international humanitarian mission known as the Mata Amritanandamayi Math. Her key focuses include providing people in need with food & water, shelter, healthcare, education, training for livelihood, and disaster relief.

In 2005, the UN conferred Special Consultative Status to the Mata Amritanandamayi Math for its outstanding disaster relief work and other humanitarian activities. In 2008, the UN also approved it as an associated non-governmental organization. Shape Through her extraordinary acts of inner strength, compassion, and self-sacrifice, Amma has endeared herself to millions and inspired thousands to follow in the path of selfless service. Truly a citizen of the world, she travels the globe to hold free public programs and meets all who arrive, from some of the world’s most powerful leaders to the poorest of villagers from rural India. 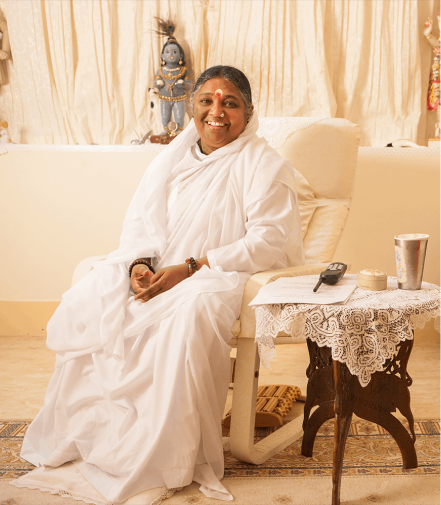 Life and living are not the same. For living, we may need a job, money, a home, a car and other creature comforts. However, these alone fail to make life complete. For that, we need love, compassion, tenderness — a heart that knows and responds to the pain of others. We need broadmindedness and maturity in thought and action.
– Amma 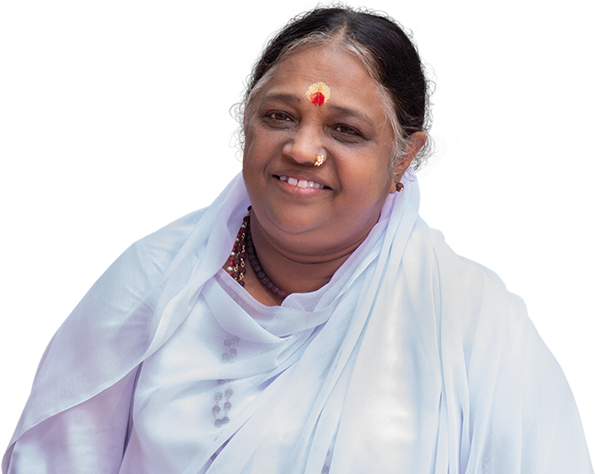 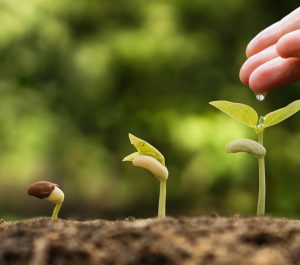 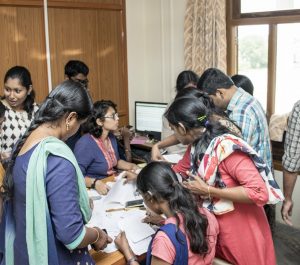 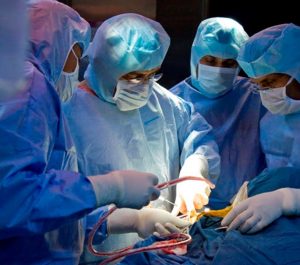 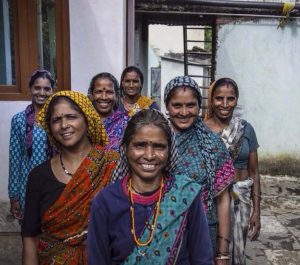 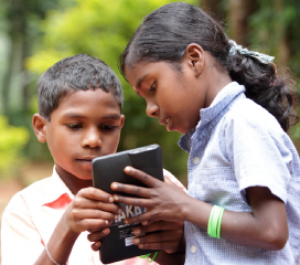 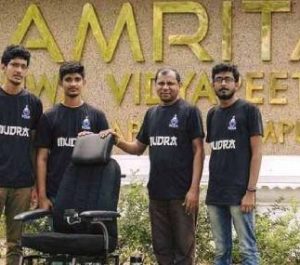 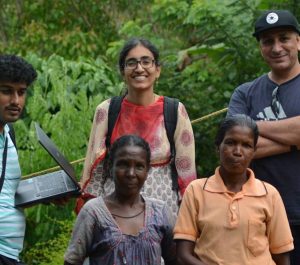 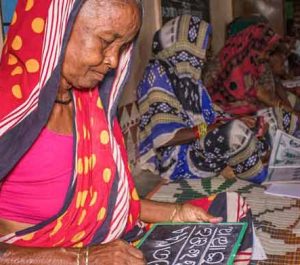 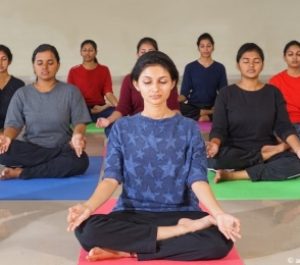 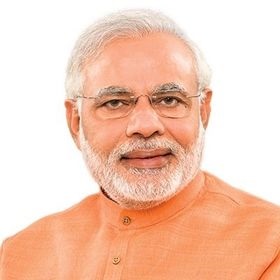 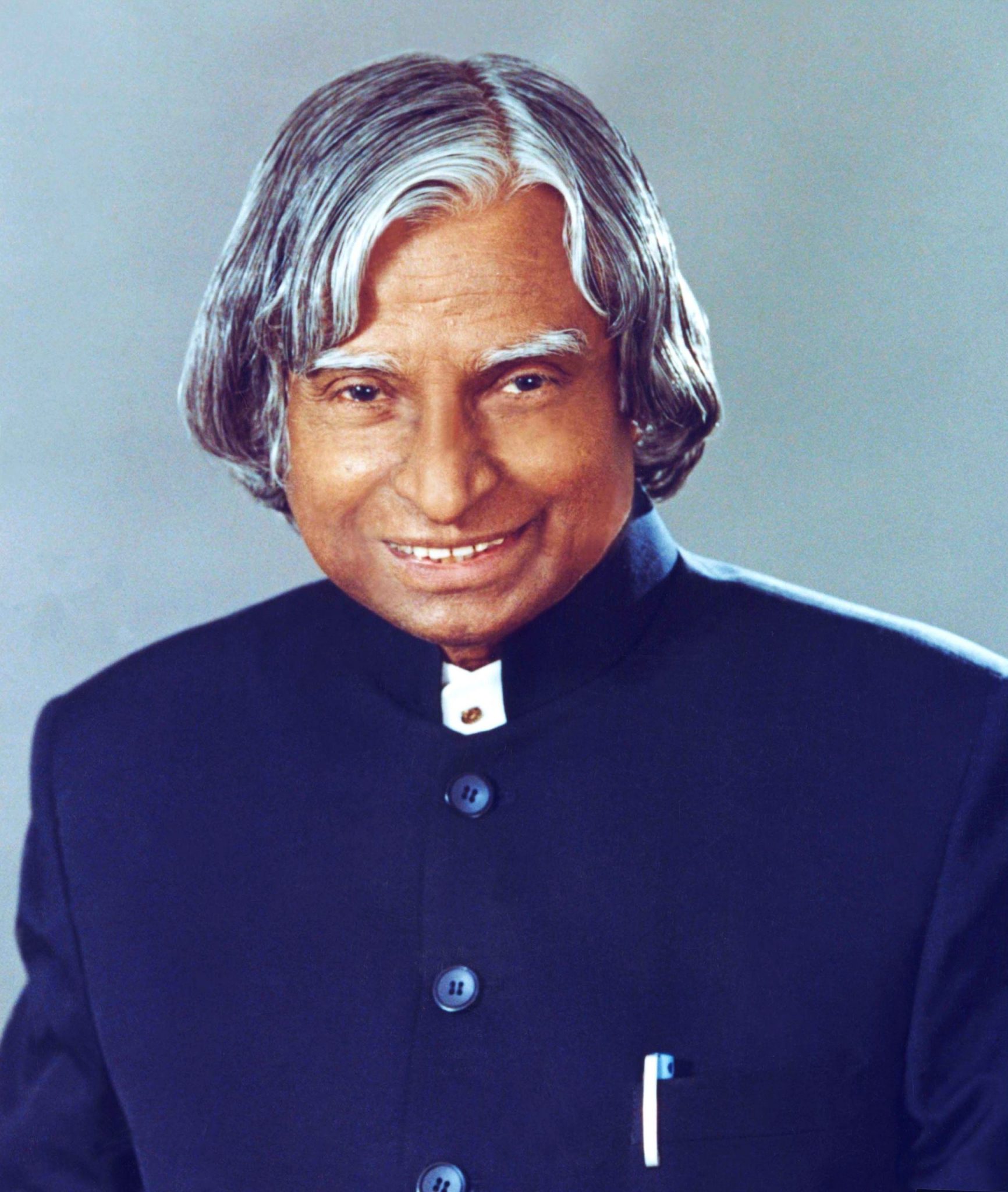 “I want to share with you what I have learned from Amritapuri Amma’s ashram Giving. That is the message I get from Amritapuri. Go on giving. You can give. It’s not only money. You can share knowledge. You can remove the pain. And you can even go to the person who is suffering. Every one of us—the rich and poor—can give. There is no greater message than Amma’s giving to all the people of this region, and Kerala, and India, and to the world.” 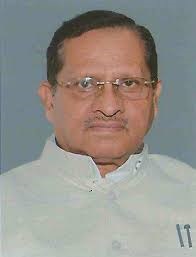 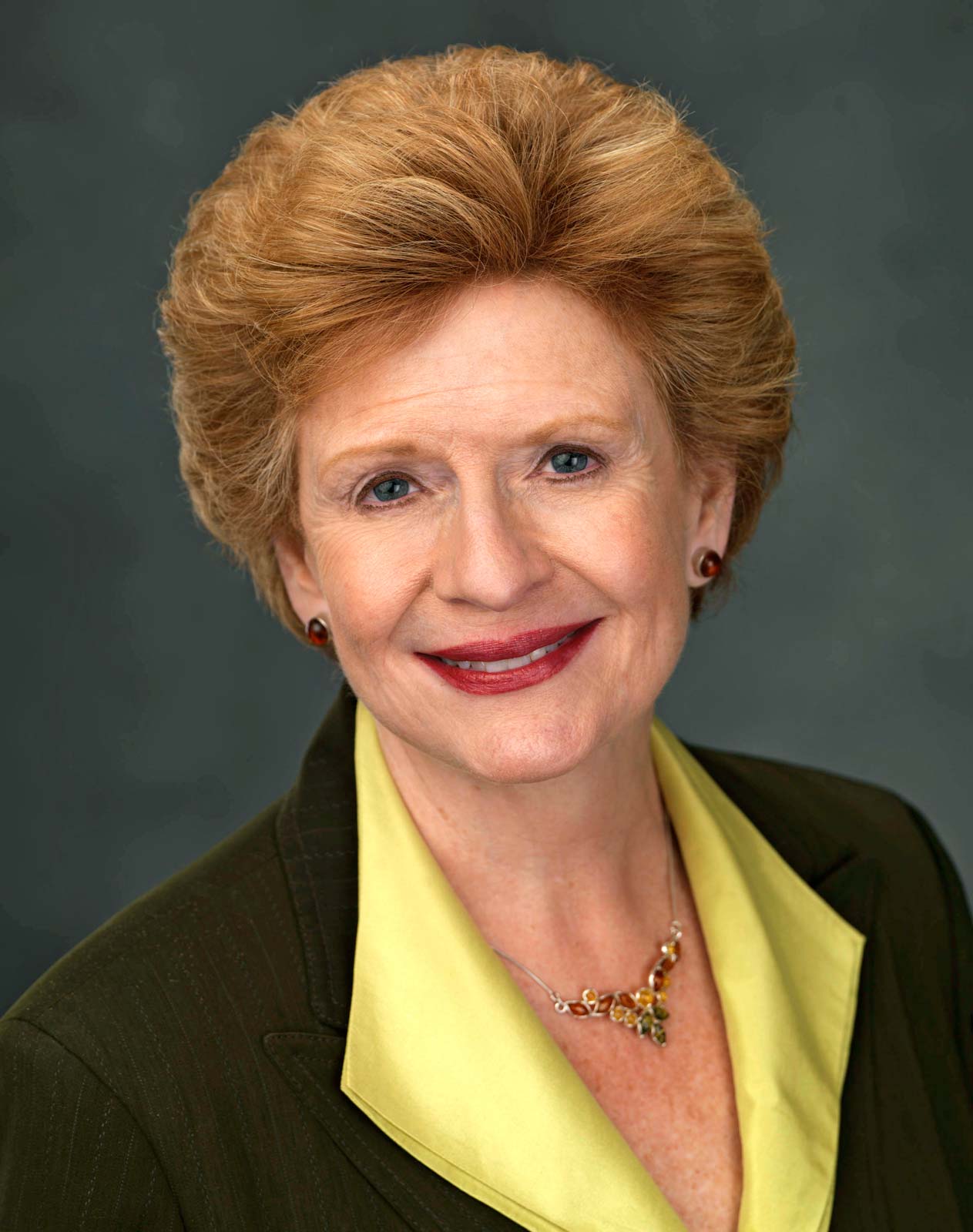 “It is my honor as Michigan’s U.S. senator to be here and simply say, thank you. Thank you, Amma, for who you are. Thank you for your spirit. And please continue to bless us and help us bring peace and healing.” 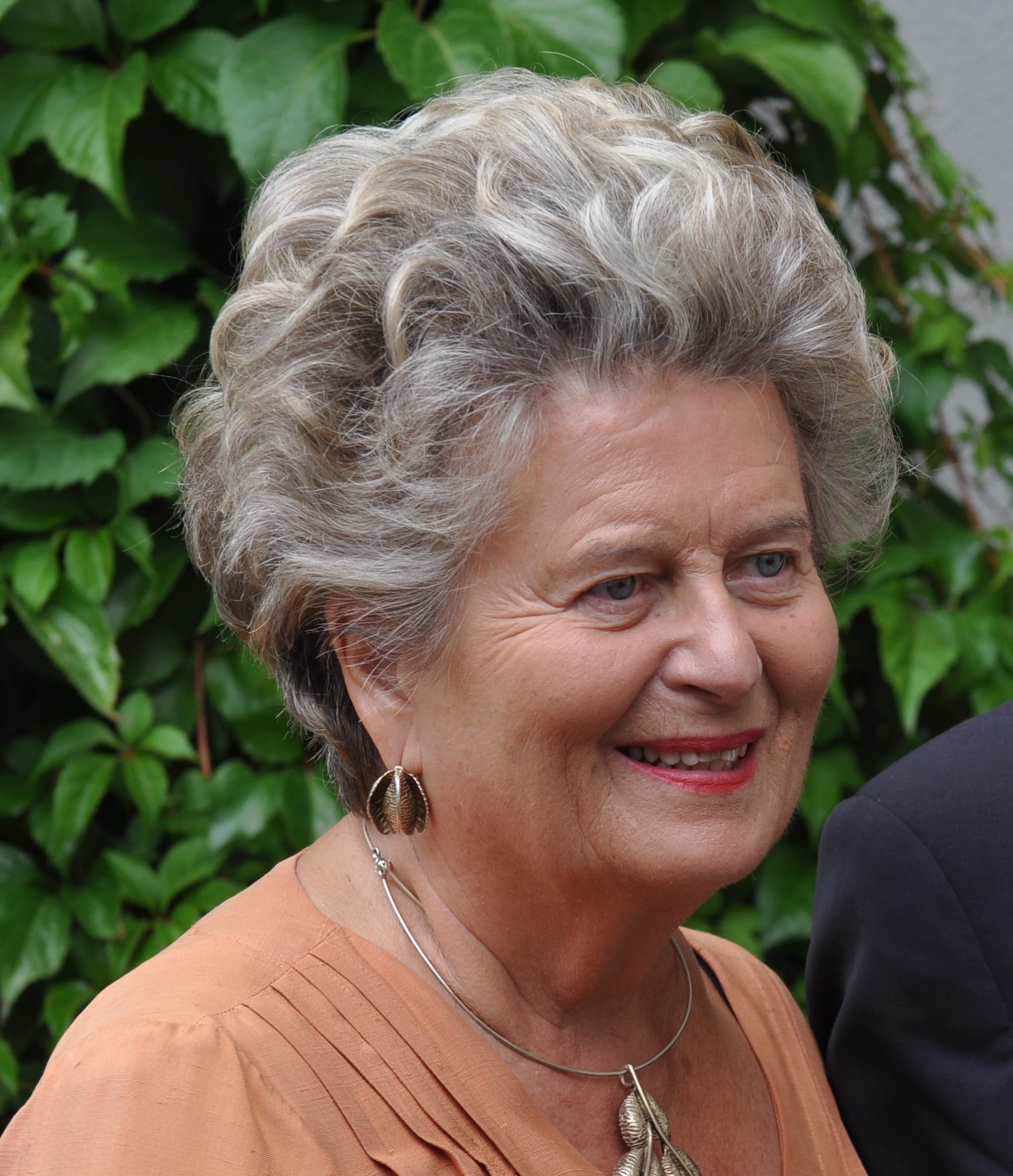 former Speaker of Parliament of Finland

“Her hug has a wonderful power…. Amma’s teachings can be put into practice in every country, and with her hug she brings consolation to many people.” 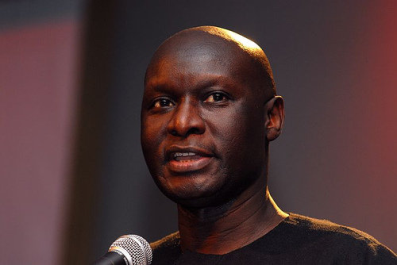 “I was very struck by how much of what is generated, how much of the money that is mobilized, actually goes and benefits directly those in need. This is remarkable. It was very striking for me how she managed to get that formula right. … International NGOs and UN agencies have something to learn from the work of Amma and what she has been able to build.” 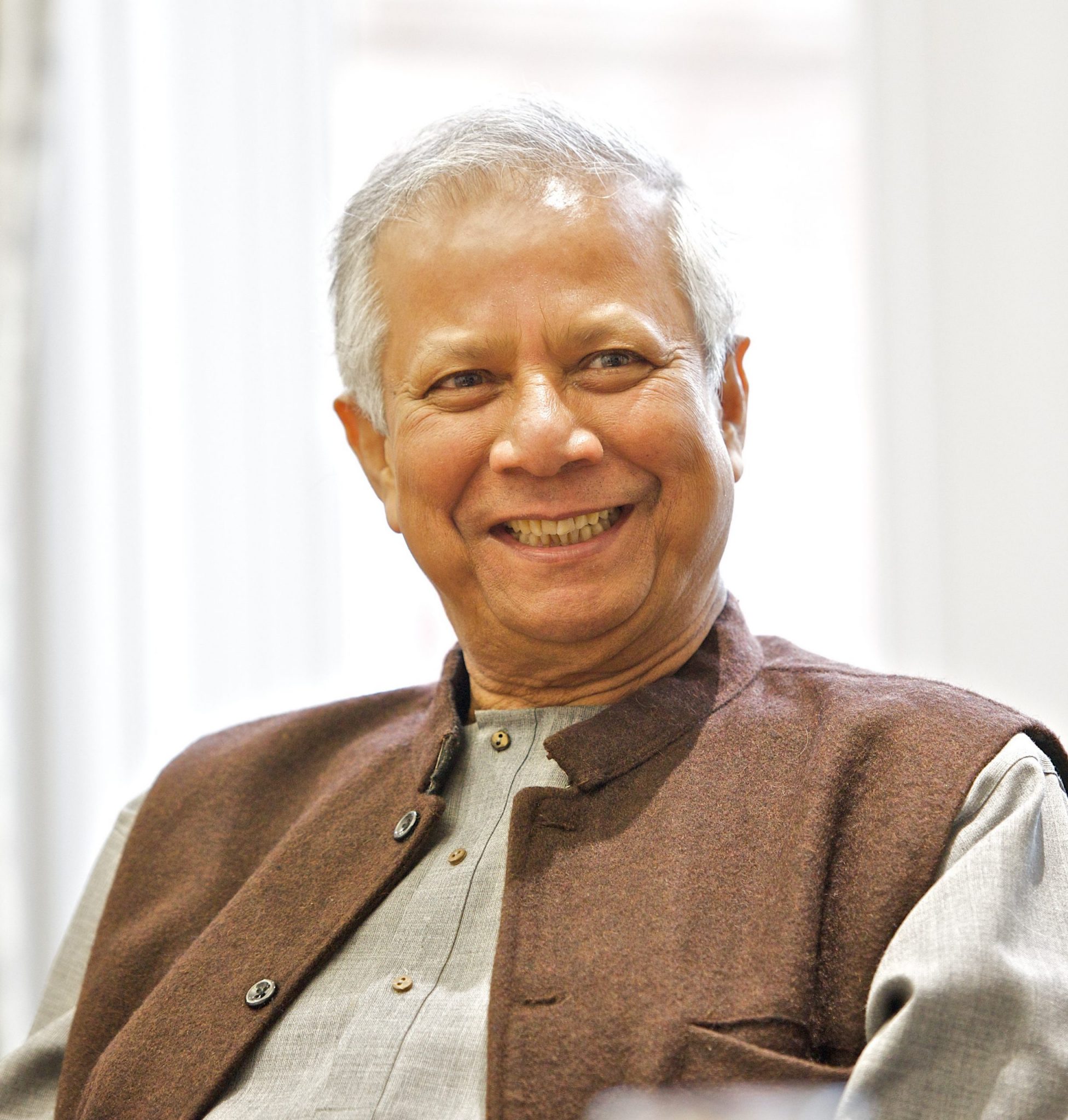 “Amma has done more work than many governments have ever done for their people… her contribution is enormous.” 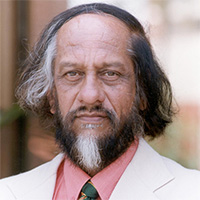 “Amma is truly such an enormous fountain of energy and love and compassion. I think if all of us were to get even a fraction of it within our own beings, there would be only joy in the whole world… Whatever little I can do with her inspiration, I will strive my best to accomplish it.”

Summit of Conscience for the Climate, Paris, France (Video Message)

Summit of the Global Peace Initiative of Women (Jaipur)

Parliament of the World’s Religions (Barcelona)

International Celebrations at the 50th Anniversary of the UN (New York) 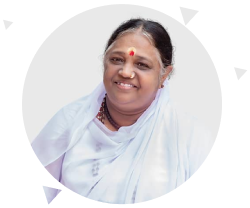 Having served humanity for more than four decades, Amma imparts wisdom, strength, and inspiration to all. From climate change to terrorism, cross-cultural tensions to gender equity, poverty to online sexual exploitation, Amma’s initiatives invite each of us to get involved in the process of rebuilding a concerned and caring society. Amma’s approach to not only surviving but also thriving is founded upon compassion—seeing another’s suffering as one’s own. This also applies to the goal of Amrita Vishwa Vidyapeetham as an institution of higher learning. “There are two kinds of education: education for living and education for life. While education for a living is essential for success in the academic and material sense, education for life equips young people with the knowledge, skills, and values needed to lead an ethical and beneficial existence,” says Amma. Her concept of education, focus on research aimed at solutions to uplift the poor and needy, and commitment to instilling universal values have come together to shape Amrita into an institution where the latest advancements and discoveries combine with a vision for social good.

As a globally renowned humanitarian and spiritual leader, Amma’s aim is to develop the expansive-mindedness to embrace both scientific knowledge and spiritual wisdom. She advises that humanity can no longer afford to see these two streams of knowledge as flowing in opposite directions. “In truth, they complement one another,” says Amma. “If we merge these streams, we will find that we are able to create a mighty river—a river whose waters can remove suffering and spread life to all of humanity.”