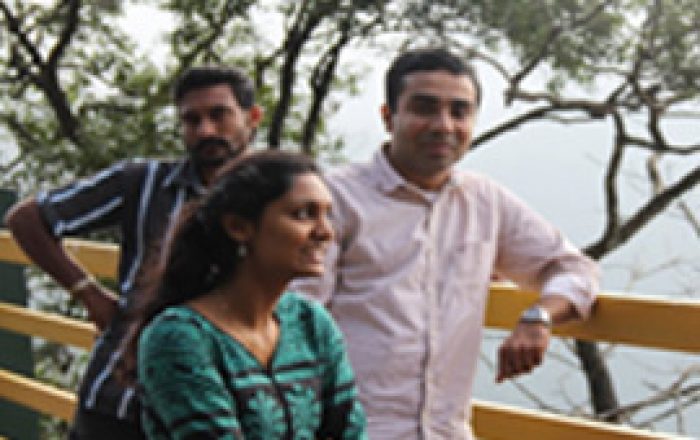 Improved access to clean drinking water is still considered a commodity in many rural areas. To address this, Amrita introduced a low-cost water filtration unit that can be constructed by villagers and kept in their homes. However, understanding how villagers learn about new technologies, how to communicate required information, and what specifically needs to be conveyed for the operation and maintenance of such technologies has to be taken into consideration if sustainability is the goal.

The project team first sought to understand the current workings of the unit and brainstormed about what information would be necessary for villagers to know. The team then thought about various media to communicate the information and decided upon posters and an instructional video. This was followed by a visit to the village of Mothakara to gain a better understanding of ground realities related to insufficient access to clean drinking water and overall health in general. The team also investigated how new ideas are introduced in the village and how residents learn about newly proposed technologies.