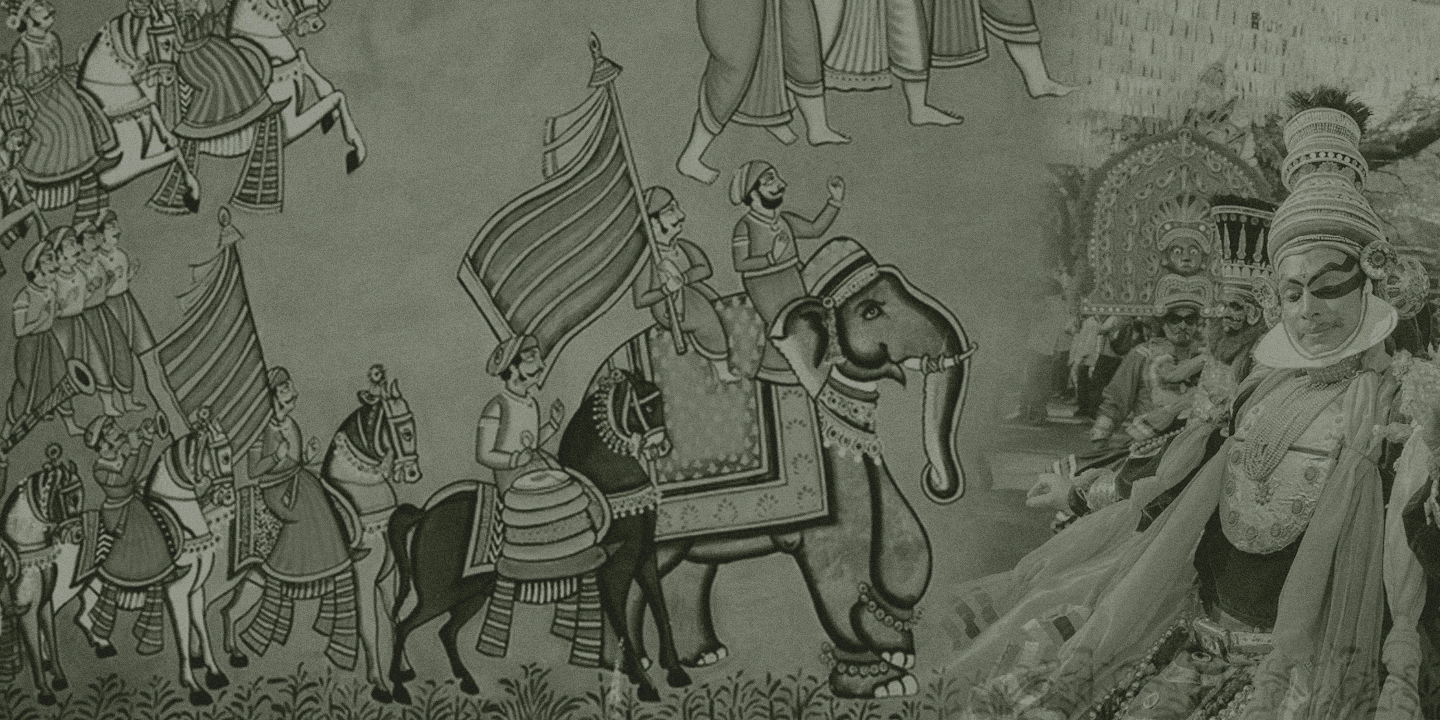 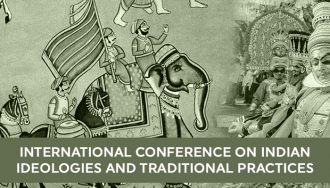 India has always boasted of a rich tradition in the area of learning and education since ancient times. Now when the nation is celebrating Amrit Mahotsav – 75th year of its independence, it is found apt is  conference on Indian Ideologies and  Traditional Practices.

It is well known that people from other nations such as Europe, the Middle East, and Portugal came to India to get quality education with high regard for Indian ideologies.

Many principles and practices of the Indian ideologies formed other religious traditions such as Buddhism and Jainism which relied upon Sanskrit as their medium of communication and included in their education systems and religious practices. This in turn resulted in spreading the fragrance of Indian ideology to various parts of the world China, Japan, Vietnam, Cambodia, Thailand, Malaysia, Tibet and Ceylon where they were used in the study of Buddhism and Buddhist literature and preservation of its traditions.

However, over the period of time, the study and practice of this traditional treasure of knowledge has undergone a sea change. The factor affecting this may be continue to attract the attention of Ideological scholars and serious students of the Vedas, because of their literary and historical value in our understanding of the development of human languages and linguistic and literary sophistication among the diverse socio-religious and linguistic groups of the Indian subcontinent.

Submission of the manuscript should be the original work of the author(s). It further implies that the manuscript submitted has neither been published anywhere nor been kept under consideration for publication. The contributors must provide their affiliations and complete mailing addresses on their papers.

Submitted manuscripts in English/Sanskrit should be about 2000 to 4000 words including abstract, tables and references. An abstract of around 150 words. And 5keywords, a brief description about themselves along with areas of their specializations may be submitted along with the manuscript.

Manuscript is to submitted to icss@my.amrita.edu as MS word file with file name as the title of the paper. Font style and size should be times new roman and 12 font size for English and Mangal & 16 font size for Sanskrit with 1.5 line spacing.

Thrust area include but not limited to

Education, infused with spirituality, influences all branches of learning byimparting a sense of interconnectedness and wholeness. Hence, Amrita Darshanam,International Centre for Spiritual Studies, Amrita Vishwa Vidyapeetham, is theCentre of Excellence for study and research in the area of spiritual studies with itsfocus on Indian philosophy, arts, literature, culture, tradition, and society with theaim of stimulating students to have better social sensitivity, conscious connection tothe cosmos, and a broad expanse of inquiry about life. The Centre offers various 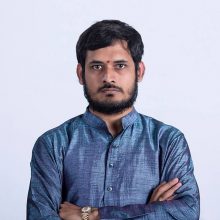 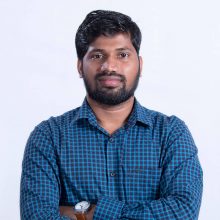