The Dravyamritam 2016 Haritakam was celebrated at Amrita school of Ayurveda on 23rd January 2016. This program was organised by the department of of Dravyaguna Vignana along with PG and UG students. Dravyamritam is usually celebrated every year in the month of January with the intention of emphasizing and promoting the study of dravya and creating awareness about the plethora of opportunities in the field of Dravyaguna Vignana. The central theme of Dravyamritam day was “jagatyevam anoushadham.” It was illustrated by a small skit depicting the story of sage Jeevaka.

The program commenced at 9.30 am with the lightening of lamp by Amrita School of Ayurveda Medical Director Br. Sankara Chaitanya. The highlight of the day was the session chaired by Dr. Ajayan Sadanandan, HOD, Department of Dravyaguna, Ayurveda College, Coimbatore. He discussed the topic Ayurveda and Ethno-medico-botanical Survey. This talk enabled all students to study deeper aspects of dravyaguna vignana and to think in broader perspectives.

A magazine named “Dravya Darpanam”- a reflection of thoughts on Dravyaguna was released on the same day as a souvenir of Haritakam 2016. This was a humble endeavour from the students of BAMS 2014 batch to promote dravya, which is one of the important limbs of ayurvedic treatment.

Dr. Ajayan Sadanandan also inaugurated the exhibition named Drishyam which was arranged by 2nd year Professional students. The main focus of the exhibition was to create awareness about pulses, since UN observes 2016 as the International Year of Pulses (IYP). The 3D logo made at the exhibition hall and the variety of food prepared with pulses were the main attraction of the exhibition.

A scientific paper was presented by Arya Krishna (2012 batch) on the topic “The Interconnection between Man and Nature.” The day also was packed with various cultural programs and exciting games such as drug puzzle, treasure hunt and quiz.

All the events were informative as well as interesting. The enthusiastic participation by UG and PG students made the day a memorable one. 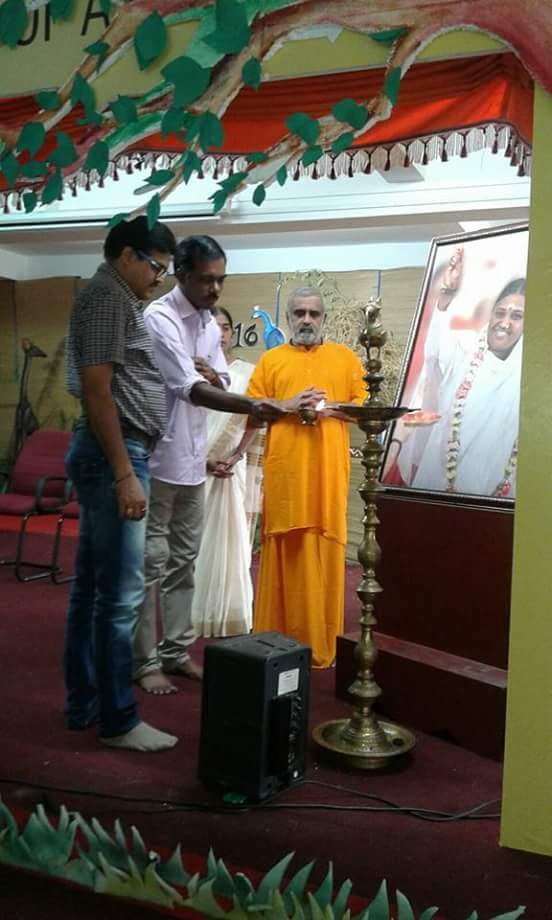 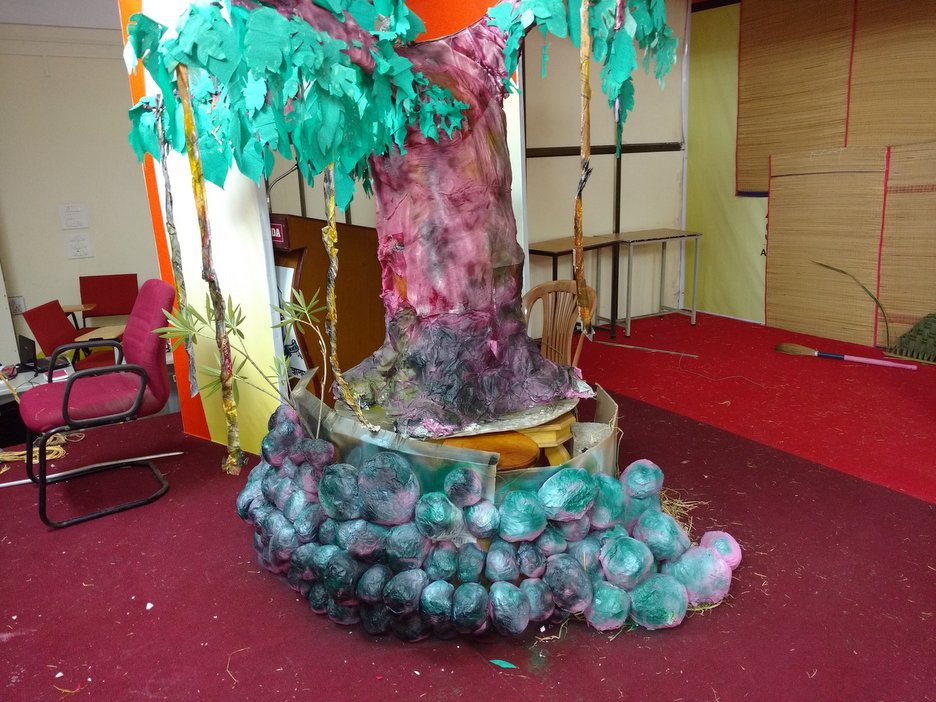 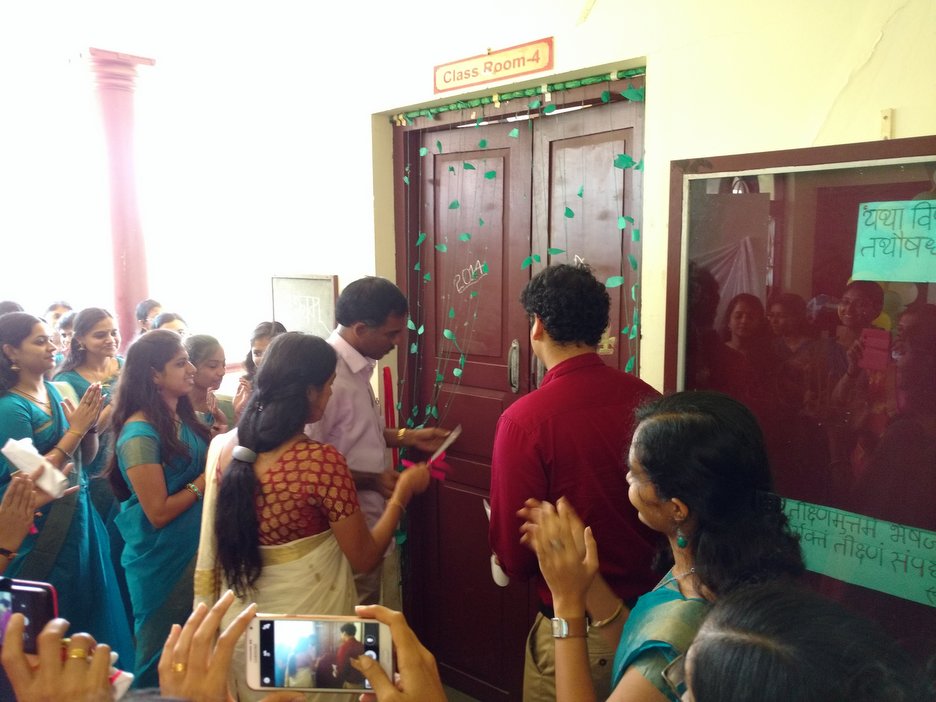 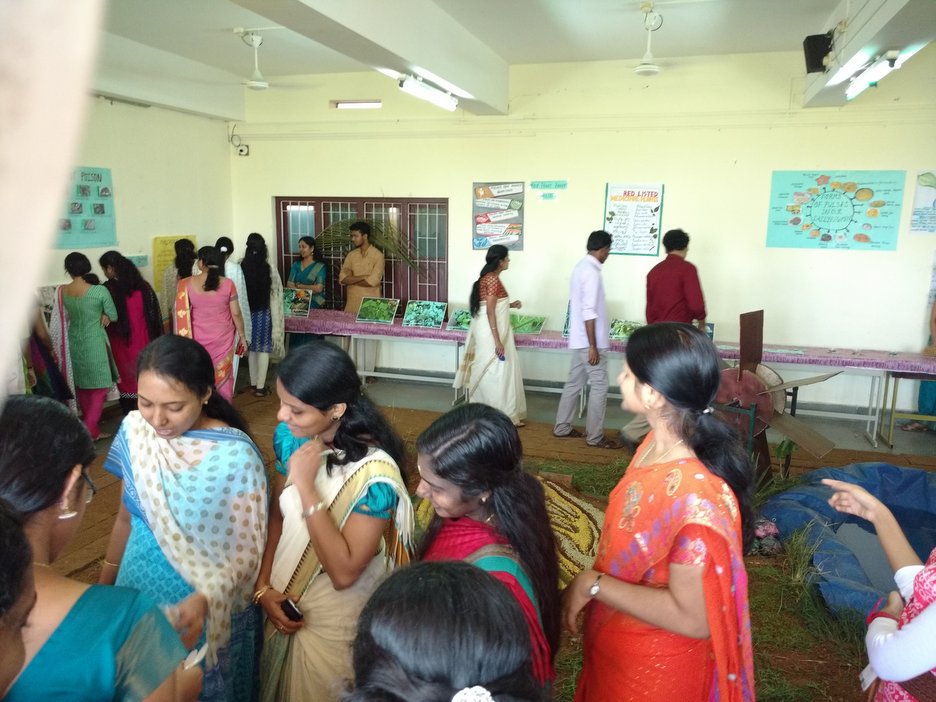 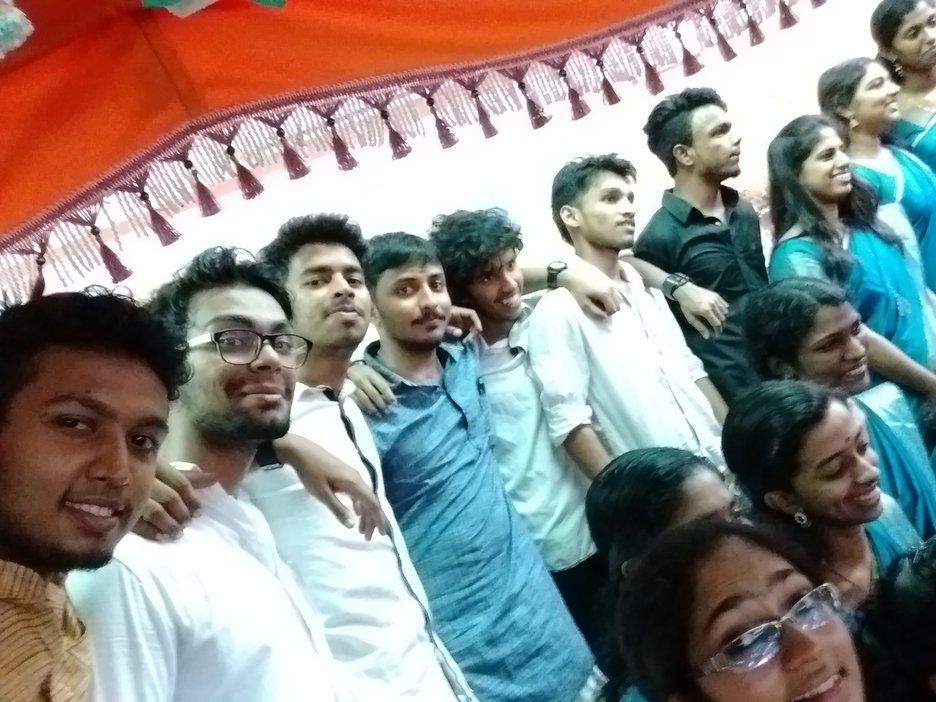 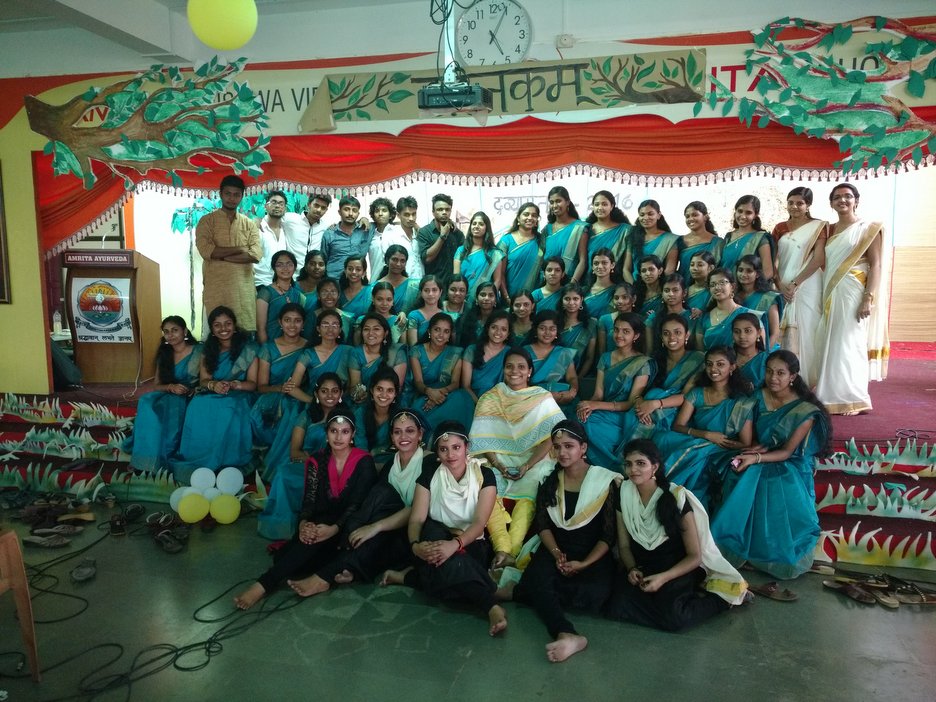 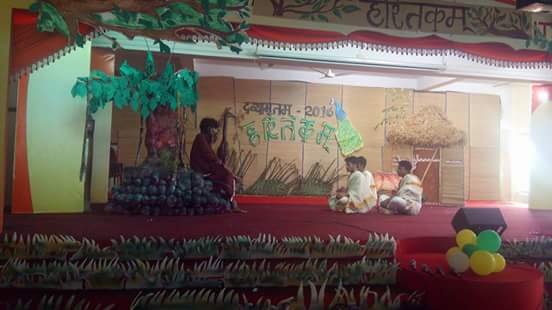 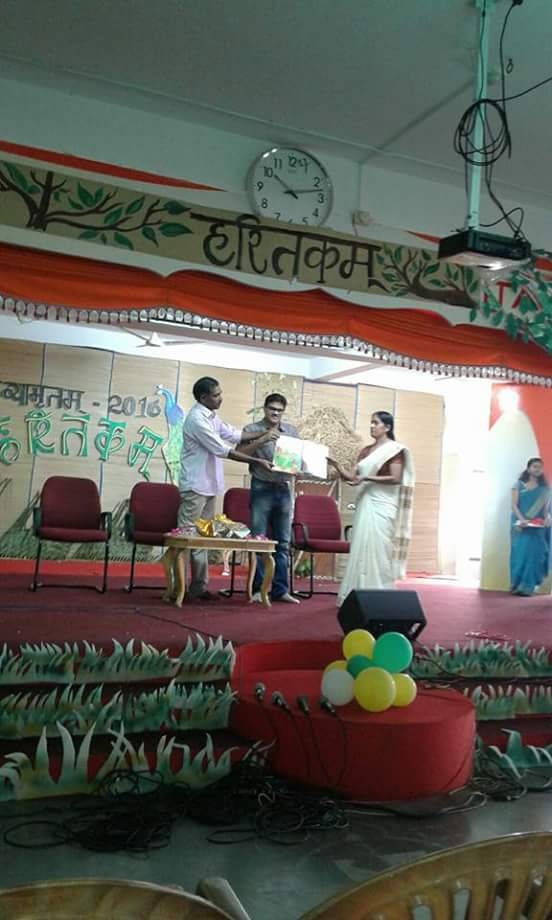 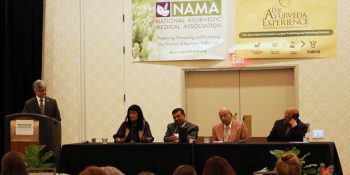 Invited Talk on Ayurvedic Pulse Diagnsosis Based on Heart Rate ... 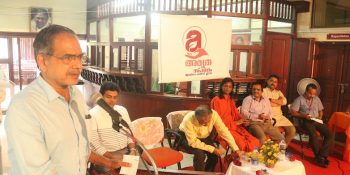