On February 17, 2016, Dr. Mahesh Kappanayil, Senior Cardiologist from Amrita Institute of Medical Sciences, gave the students of Amrita School of Biotechnology (ASBT) an insightful view of how biotechnology and medicine overlap. Dr. Mahesh, a Pediatric Cardiologist, spoke to the audience at length about two of his most recent projects at AIMS.

It was in the midst of one of his usual clinical rounds that Dr. Mahesh came across something he had never seen before. Even though the infant was admitted to the hospital with symptoms of breathlessness, following multiple scans and tests, it was understood that the child’s aorta was unusually elongated and extremely dilated. Upon further inspection, Dr. Mahesh also noted prominent skin folds, flexible joints, and very stretchy skin – much more so than any normal infant of the same age. After serious contemplation, Dr. Mahesh deduced that the child seemed to exhibit malfunctioning of the elastic connective tissues. Even though there are multiple known disorders caused by mutations in proteins responsible for the elasticity of connective tissues, DNA sequencing revealed a novel, and incredibly lethal, mutation in the patient. Unfortunately, by the time anything could be done, the patient passed away.

When Dr. Mahesh first encountered this patient, he assumed that the mutation was extremely rare, but subsequently, he was able to understand that this was very prevalent in a specific community from the Malabar region of north Kerala. Parents of the patient explained that their previous children had also faced similar symptoms before their untimely deaths. All the patients expressed similar phenotypes, i.e., an early onset of disease and  a  very short life span (around 2.5 to 5 months). An in-depth examination of these patterns made Dr. Mahesh consider the possibility of a novel hereditary disorder, that was never documented before, and perhaps passed off by other doctors as simple pneumonia because of the symptoms. A common ancestry was observed among the families of the patients, marking the possibility of a conserved mutated gene due to consanguinity.

In 2009, Dr. Mahesh demonstrated that the disease was due to a homozygous mutation in the Fibrillin 4 gene (FBN4), which plays a role in elastogenesis via the TGF-β signaling pathway. But Dr. Mahesh’s work, thus far, is just the tip of the iceberg. The current mode of treatment for patients is Losartan, a TGF-β pathway inhibitor, which slows down progression of the disease, but is not a cure. According to Dr. Mahesh, more population based studies need to be conducted in order to analyze carriers of the mutated FBN4 gene and discover new preventive measures.

Dr. Mahesh also spearheads the initiative to utilize 3D printing as a tool for cardiovascular surgery. Prior to performing a surgery, surgeons often make use of virtual models to get a better perspective of what they need to do in the operation room. 3D printing takes modeling one step further, by providing the surgeons with valuable information, on a perfect, personal replica of the heart, prior to the surgery, in order to enable them to perform complicated surgical procedures with ease. This method has been adopted at AIMS and has saved the lives of several patients with complex cardiac problems.

Overall, Dr. Mahesh’s talk was informative and enlightening and was followed by a very lively interaction with the faculty and students. Everyone was very fascinated and expressed a desire to examine the 3D printed model of the heart that Dr. Mahesh had so kindly brought to the seminar. 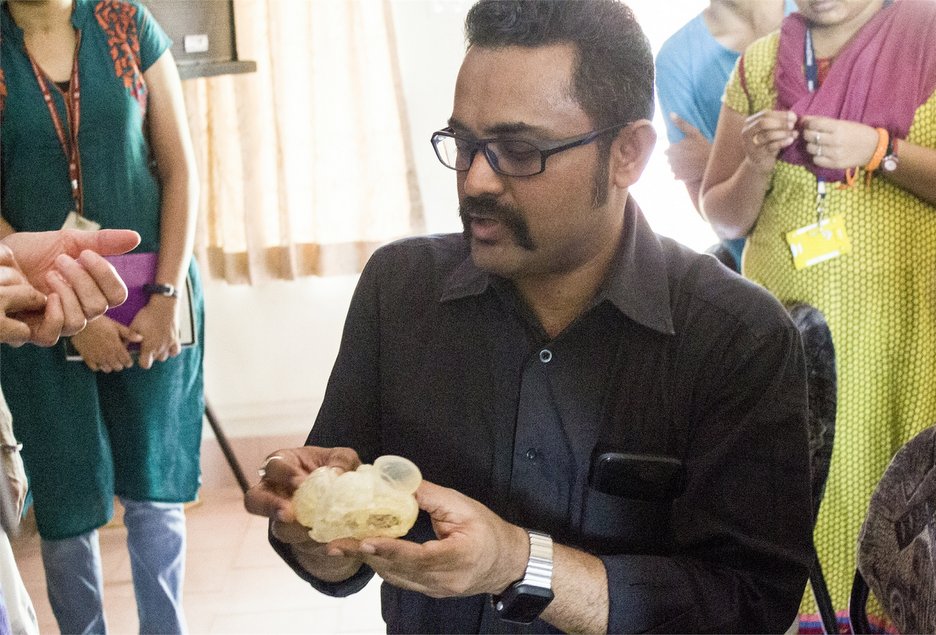 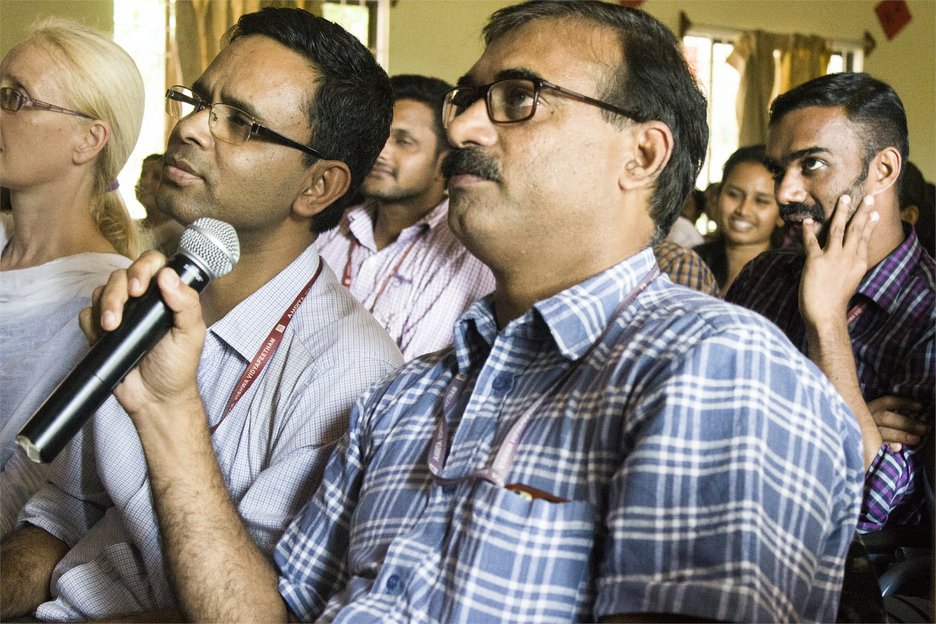 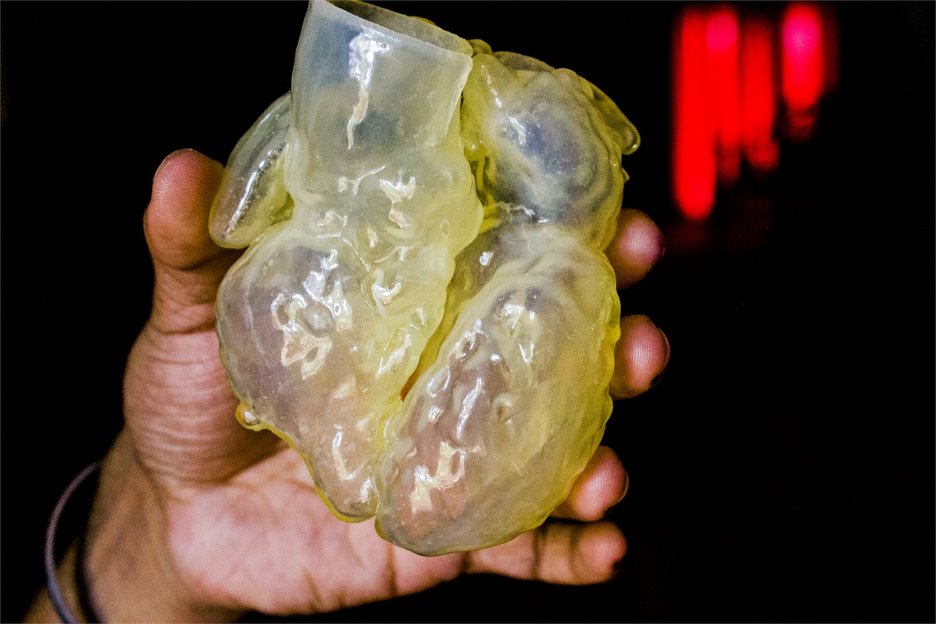