Of late, natural systems are beginning to inspire a lot of research and development.

Biomimicry experts are closely examining nature, its systems and processes to design solutions to human problems.

“Drivers on roads and highways pay greater attention to road signs when compared to other general scenery,” explained Amudha Joseph, Assistant Professor, School of Engineering, who is leading this work at Amrita’s Bangalore campus.

A sign board recognition system was created by the Amrita team based on concepts of the human visual system. “This biologically inspired system is able to detect regions of interest in images,” Amudha elaborated. “Such a system can assist a driver for navigation on the road. It can also facilitate a robotic application to track a person or an object,” she added.

Working closely with Amudha was Padmakar Reddy S., Postgraduate Scholar at the School of Engineering, Bangalore. The duo was guided by Dr. K.P. Soman, Center for Computational and Engineering Networking at Amrita’s Coimbatore campus.

“A biologically inspired approach helps reduce computational complexity by detecting only what is of interest in a given situation.”

“Neuro-biological foundations, which our computational models are based on, are not yet completely understood. Major research in this field is currently ongoing at the University of Southern California, University of Bonn, Nanyang Technological University in Singapore, etc.”

“In India, in addition to Amrita, IIT Bombay, IISc Bangalore and University of Allahabad are some institutions focusing on this work.” 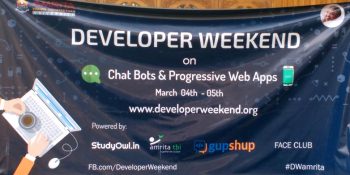 A Forum for Aspiring Computer Engineers (FACE), in collaboration with StudyOwl, conducted ... 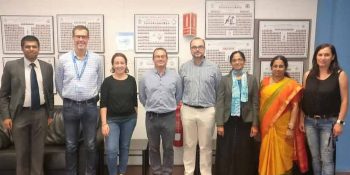 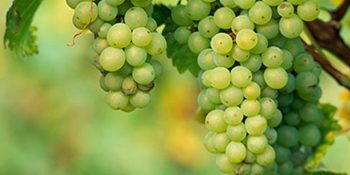 Dr. Sukhes Mukherjee of the Department of Biochemistry at the Amrita School of Medicine was awarded ...