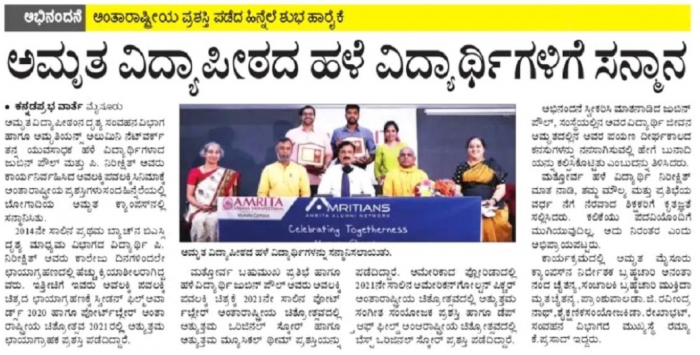 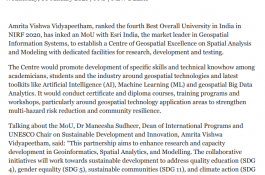 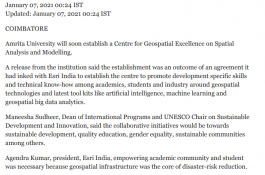 Amrita Vishwa Vidyapeetham to Set Up Centre for ... 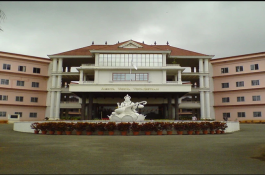 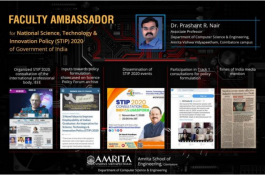 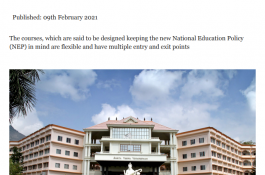 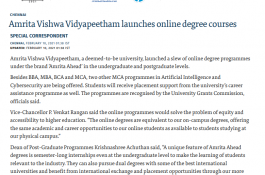 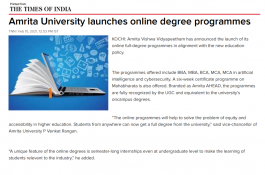 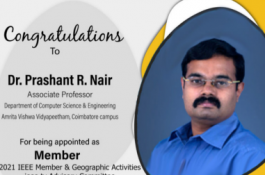 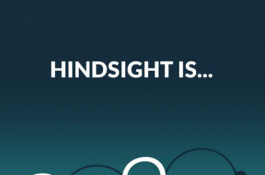 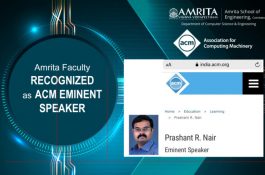 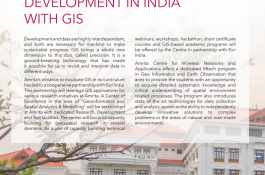 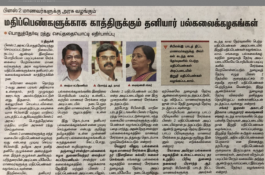