The work entitled “Effect of Cristallinity of Nb2O5 Electron Blocking Layer in Dye Sensitized Solar Cells” won the best poster award in the Physical Sciences section, at the 102nd Indian Science Congress (ISC) 2015. The award carries prize money of Rs.5, 000/- besides a Certificate of Merit. The conference was held at the University of Mumbai from January 3-7, 2015.

​This is a collaborative work of Green Energy Lab in Amrita School of Biotechnology, Amritapuri campus, Amrita Vishwa Vidyapeetham and Department of Optoelectronics, Kerala University, Karyavattom campus, Thiruvananthapuram. ​The team was led by Dr. C. O. Sreekala​. Mr. Suresh S., Associate Professor, Department of Electronics, Sree Ayyappa College presented the work. He is a Teacher ​Fellow ​at the Department of Optoelectronics under the guidance of Dr. Mahadevan Pillai, Dean, Faculty of ​Applied ​Science and ​Technology, Kerala University.

​According to ​Dr. Sreekala​,​ ​”​102nd ISC- 2015 was a great experience for our Green Energy lab team as we could interact with the eminent scientists like Dr.Awadesh Kumar Rai, Dr.Murukeshan Vadakke Matham, Dr.K.P.Rajappan Nair, and Dr.J.P.Shukla​.”​

The structural, optical and surface morphologies of Nb2O5 annealed films were studied. Their research work ​leads to the following conclusions​: 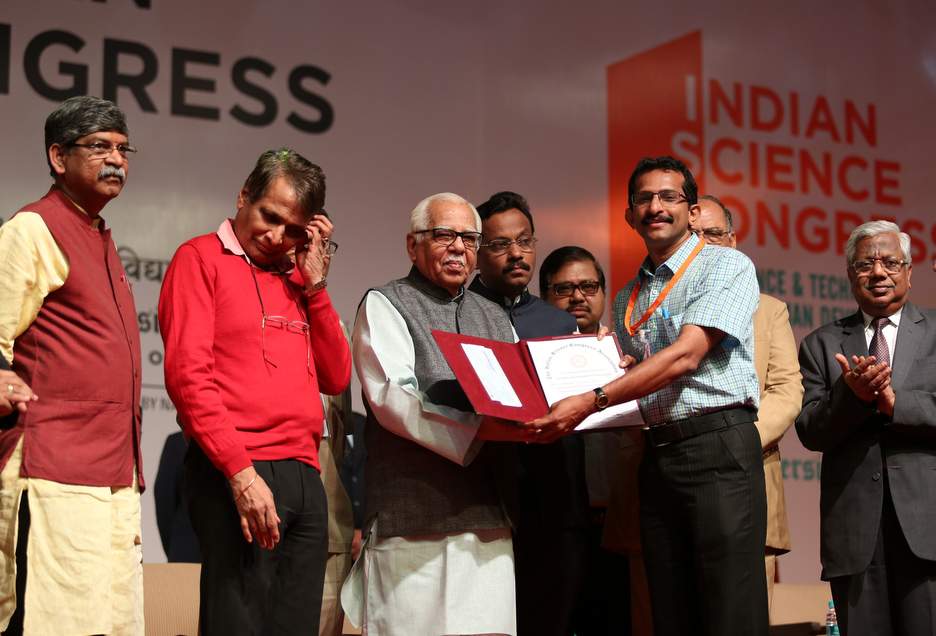 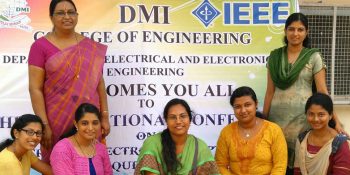 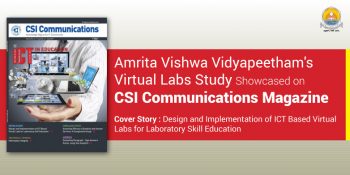 Interdisciplinary and multi-disciplinary studies are key to many success stories of Amrita Vishwa ... 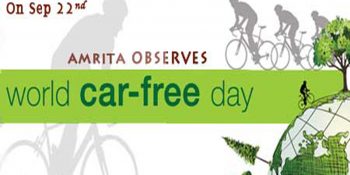 Over one billion vehicles are currently in use in the world today. Emissions from these vehicles is ...