The inaugural session commenced by the traditional ‘Lighting of the Lamp’ ceremony followed by a prayer and Vedic Chanting. Dr. Sriram Anantananarayanan, Chairperson, Amrita Darshanam, welcomed the gathering and introduced the dignitaries. The benedictory speech was delivered by Swami Sivamrita Chaitanya. Felicitation Addresses were given by Brahmachari Sudeep, Director, Amritapuri Campus, Sri. Pratap Anand Jha from Indira Gandhi National Centre for the Arts (IGNCA) and Dr. Nandakumaran, Principal, Amrita School of Arts and Science, Amritapuri Campus.

The highlight of the inaugural session was the keynote address by Prof. Ramasubramanian, IIT, Mumbai. Setting a perfect stage for the two days National Seminar, Prof. Ramasubramanian gave a scholarly introductory exposition of the subjects of astronomy and mathematics.

The second day of the national seminar commenced with the presentation of Prof. M. S. Sriram, Madras University. He spoke on ‘Karanapaddhati: A theoretical Guide–book for Preparing Karana and Vakya Texts’. Prof. Sriram stressed the importance of Karanapaddhati composed by the great Kerala astronomer Putumana Somayāji as a unique work.
Following was the talk by Prof. M. D. Sreenivas, Centre for Policy Studies, Chennai, on the Work of Kerala School of Astronomy and Mathematics: “A Scientific Revolution Prior to European Renaissance”.

Dr. Vanishri Bhat, a scholar from Bengaluru presented a paper on “Proof for an Infinite Series by Śaṅkara in his Kriyākramakarī”.

The two day national seminar concluded with a panel discussion about the contributions and contemporary relevance of the Kerala School of Astronomy and Mathematics. The Panel Discussion was chaired by Prof. M. D. Srinivas. The points highlighted by the panel were: 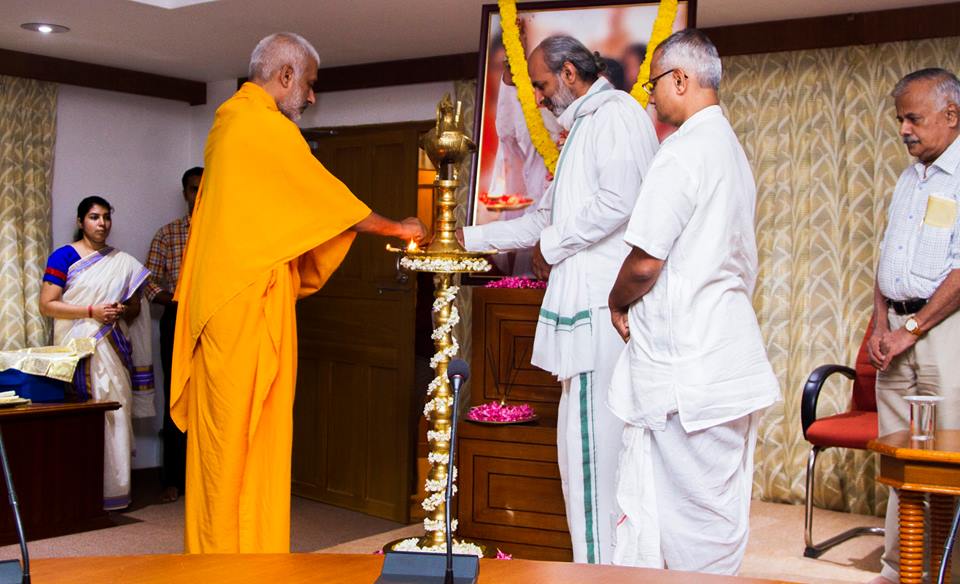 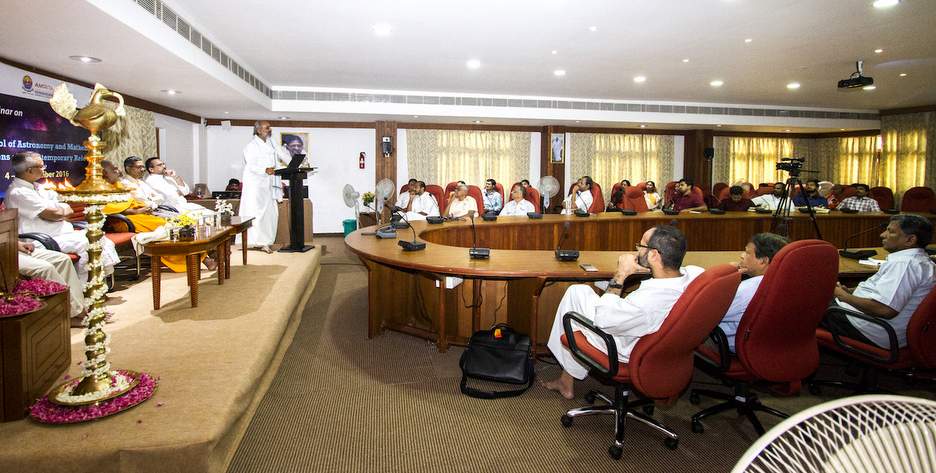 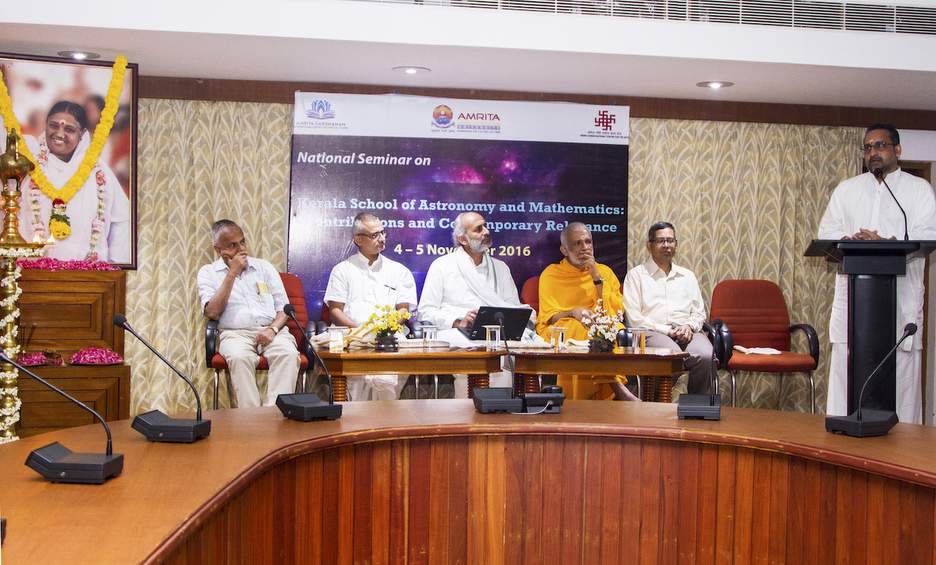 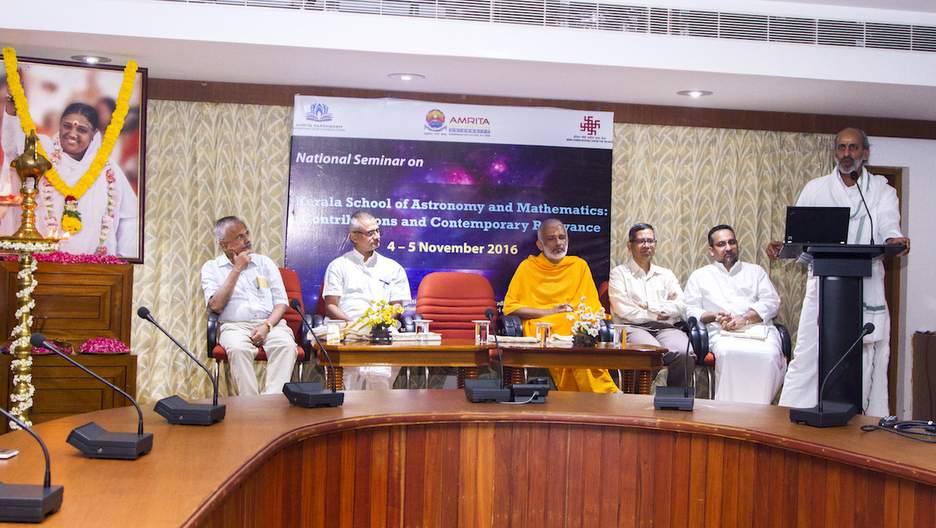 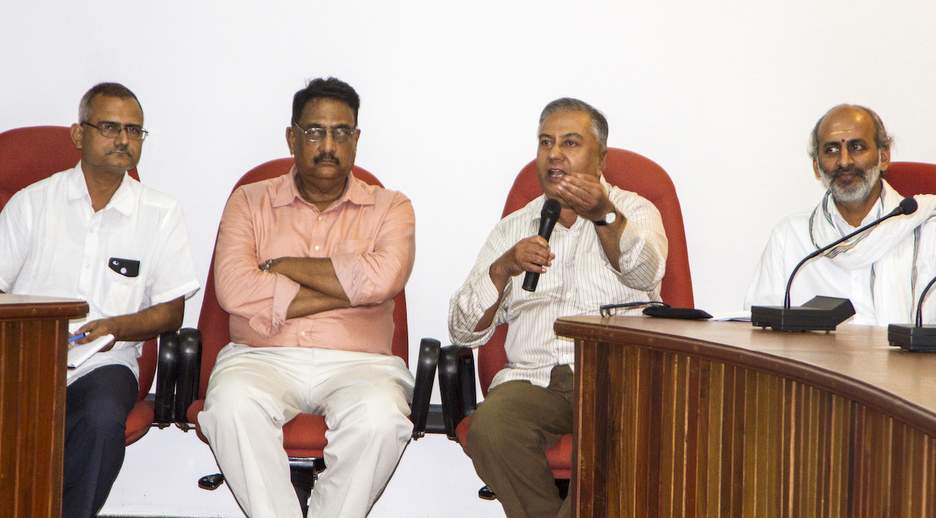 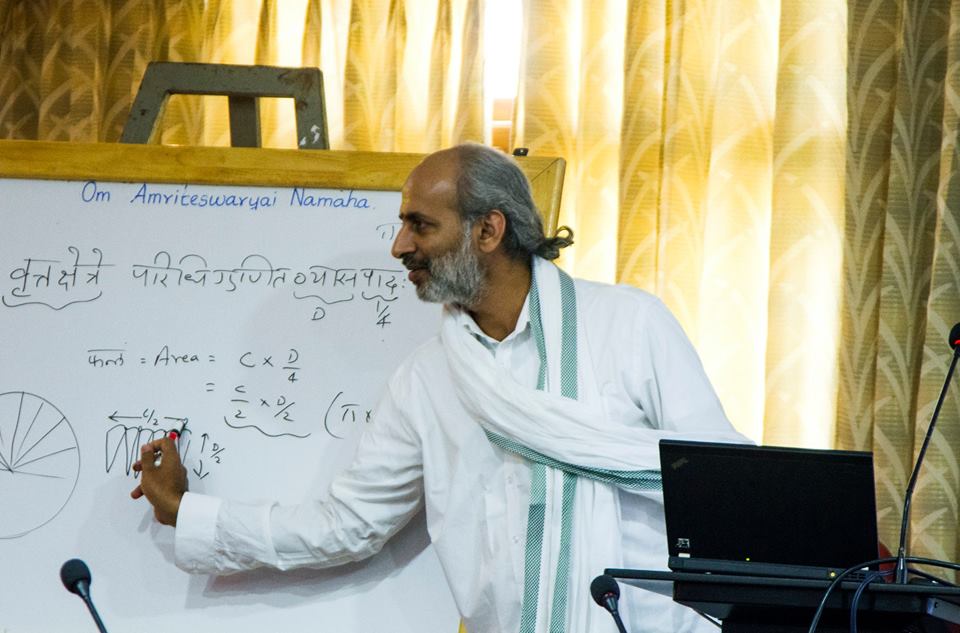 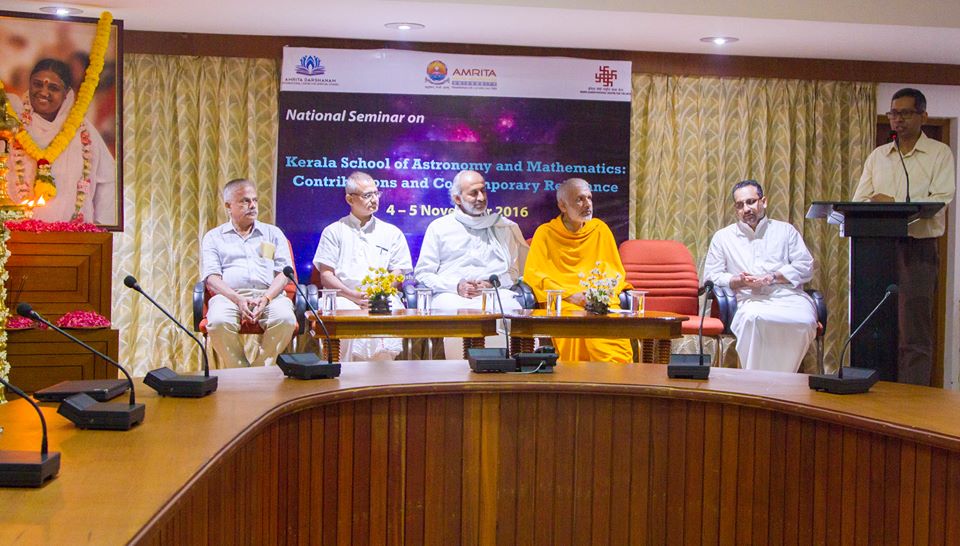 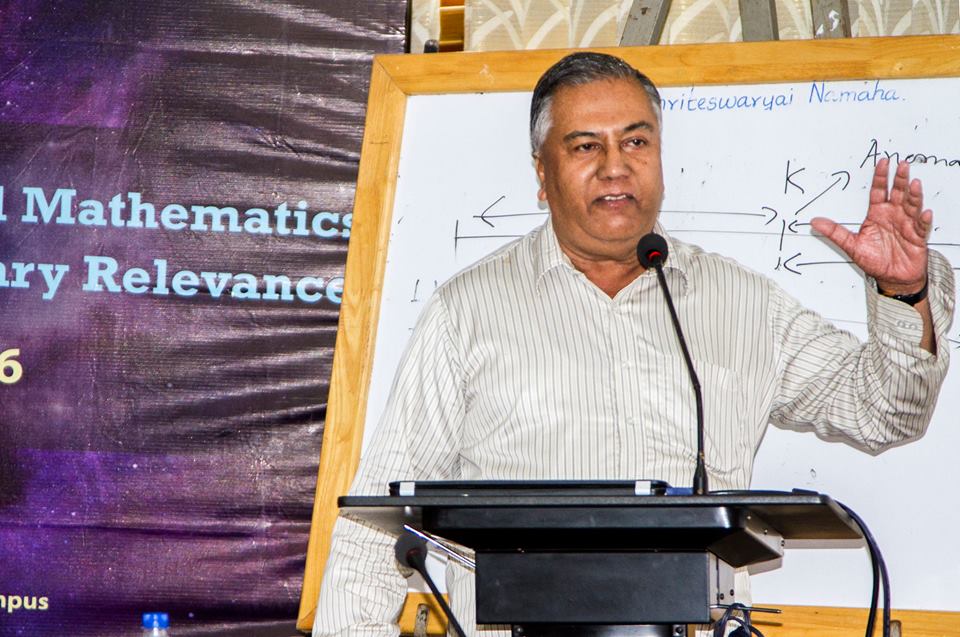 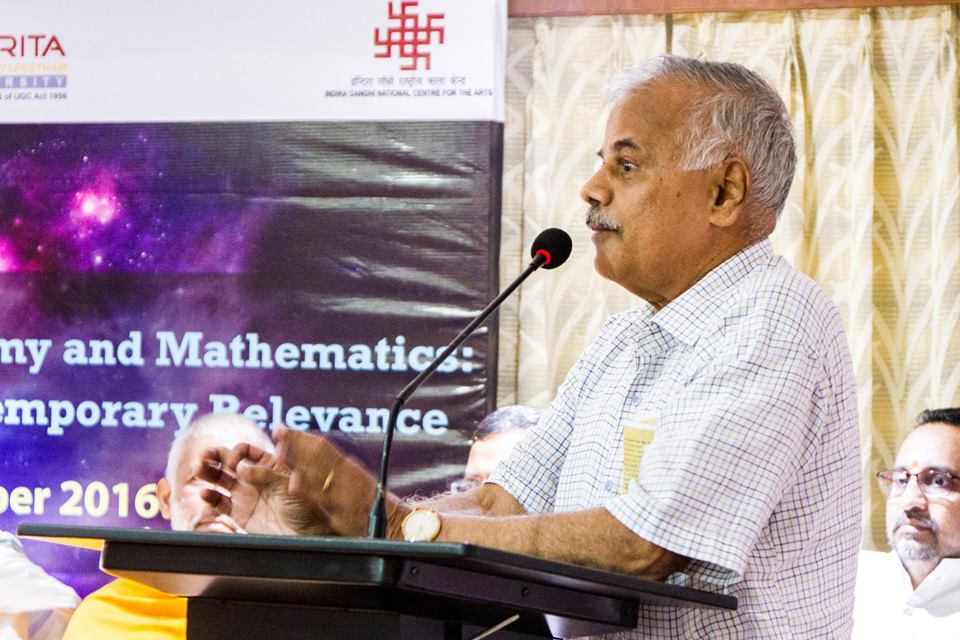 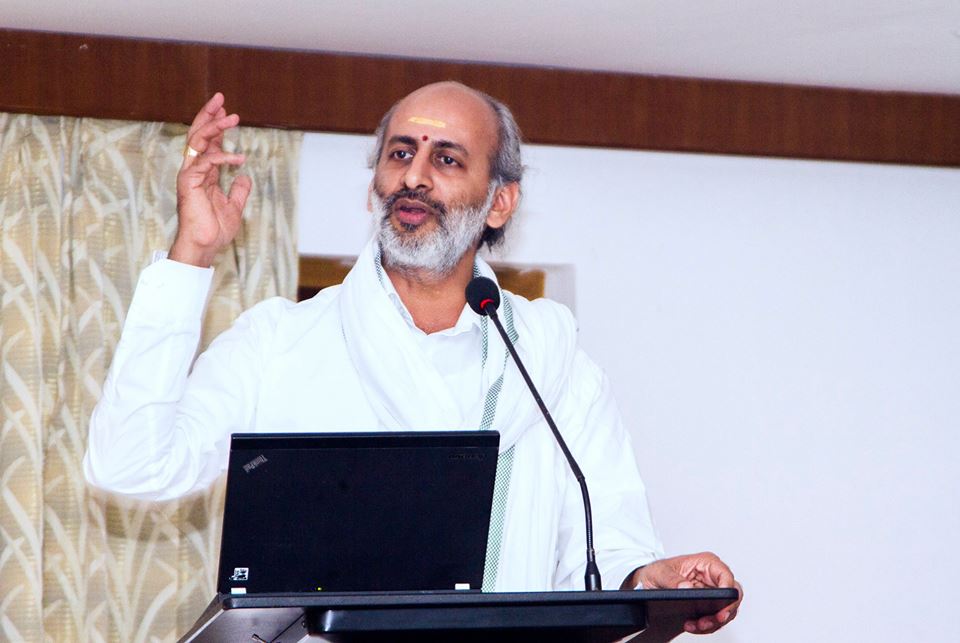 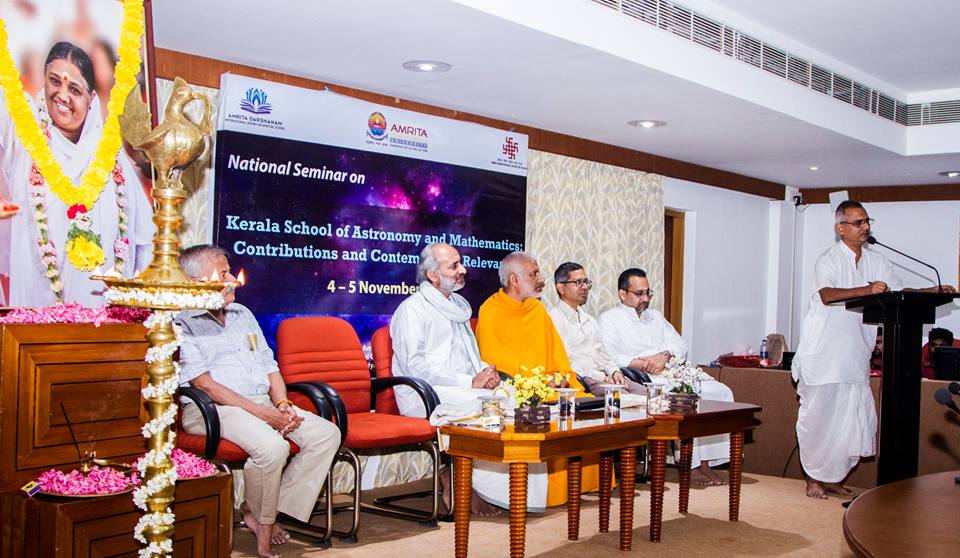 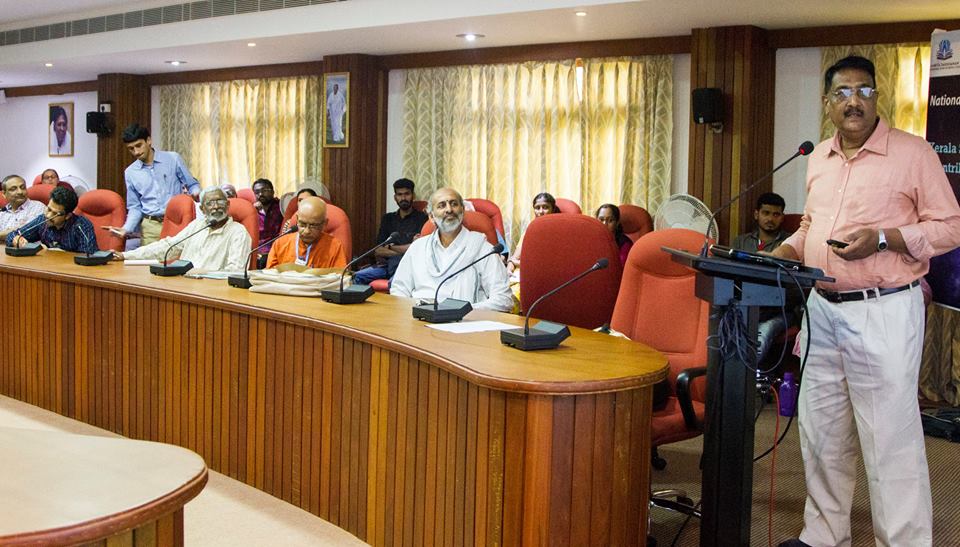 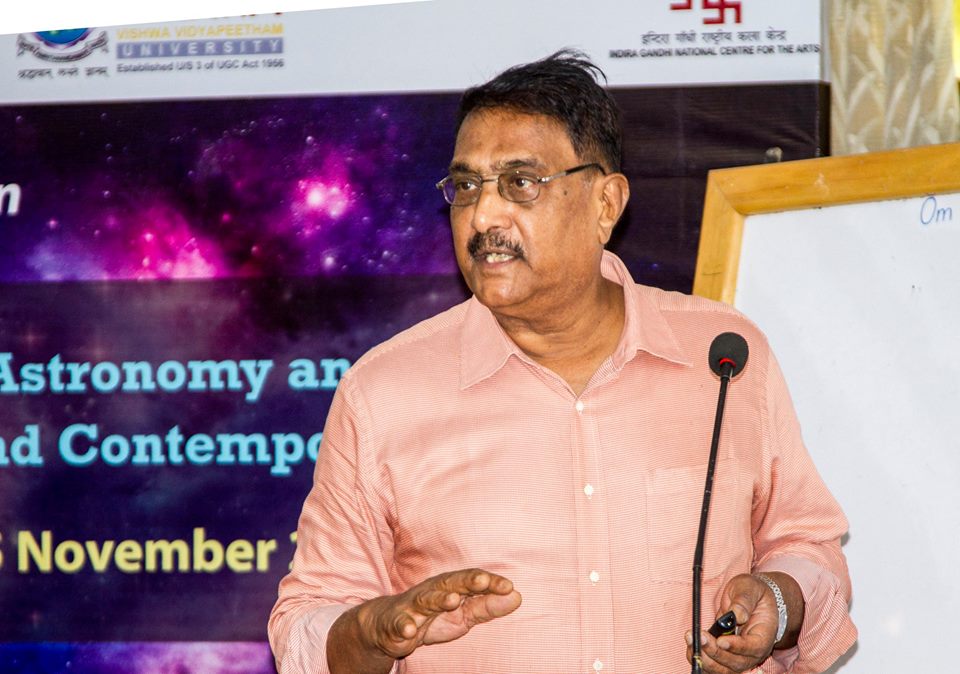 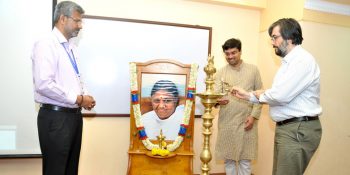 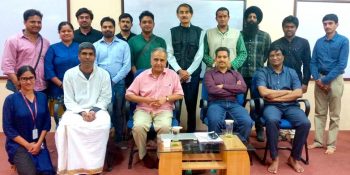 Workshop on Philosophy of Language (Brahmakāṇḍa of ... 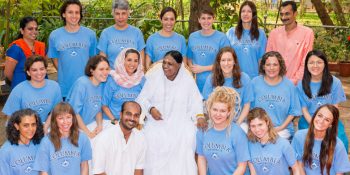