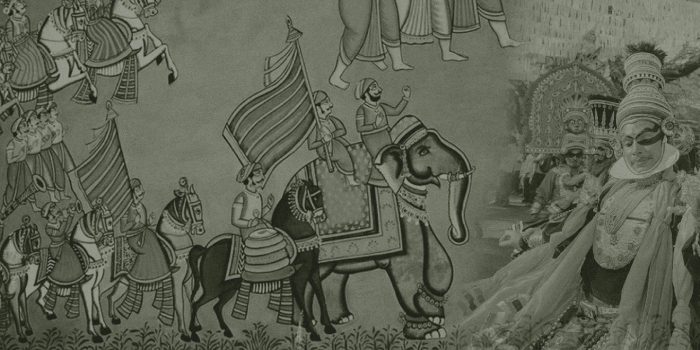 The Two-day International Conference on “Indian Ideologies and Traditional Practices” was jointly organized by Amrita Darshanam – International Centre for Spiritual Studies and Department of Languages, Amrita Vishwa Vidyapeetham Mysuru Campus on 18th and 19th November 2022 at its premises in Bogadi II stage. The conference was inaugurated by Prof. Koenraad Elst, Flemish Author and Researcher, Belgium, on 18th November 2022.

In his inaugural address, Prof. Koenraad Elst congratulated the students for being fortunate to be studying at Amrita Vishwa Vidyapeetham, which is an institution that strives to uphold the rich and ancient Indian traditions. He also stressed upon various facts about India, like how this great country has always played leadership roles in the world as far as ideologies are concerned giving very vivid references to Sanskrit being the root of several European languages, and how Pythagoras theorem also has Indian influence, all of which was enlightening to the students to say the least.

In his introductory remarks Dr. Vigneshwar Bhat, Vedic scholar, Assistant Professor, and Convenor of this conference, explained the thought behind organizing such an event. Appreciating all the participating students for their efforts in paper publications despite their varied academic backgrounds, he said that this two-day conference was an attempt to bring the works of these students to the forefront, to benefit the society. Giving a living proof of the power and efficacy of certain traditional practices, Dr. Bhat invited Mr. Danny Dobai, a believer of Indian traditions from Budapest, Hungary, who came online and shared his experience of how by following certain practices as per the scriptures helped them becoming parents to a healthy baby after four years of failed attempts using modern medicine. Concluding his speech with this great example, he said that there was a need to revive these ancient traditions which are currently perceived as outdated especially after its fall during the colonial era.

In the valedictory function held on 19th November 2022, Prof. K.E. Devanathan, Vice-Chancellor, Karnataka Samskrit University, Bengaluru expressing his delight to see students participating in the conference, said there is a wide scope for research in Indian philosophy. He explained how Sanskrit needs to be made more extensive to unearth all the treasure of knowledge about everything – Physics, Chemistry, Biology, and all other sciences that is mentioned in the Vedas, instead of looking towards west for everything. Concluding his speech, he also explained how understanding of Upanishads was very essential to study philosophy.

The ceremony also had Guest Speaker Swami Shantivratanandaji Maharaj, Head of Sri Ramakrishna Ashram, Ireland who joined the gathering online. Starting his speech with a beautiful explanation of the meaning of the name ‘Bharat,’ where ‘Bha’ stands for knowledge and ‘rata’ stands for being engaged. Swamiji said that it was an apt name for our country since there have been many great minds since ages who were engaged in gaining knowledge. Sensing the pulse of the participants, he rightfully brought out how several scientific theories that are popular in modern world have already been mentioned in the Vedas and other scriptures. During his brief speech, Swamiji also stressed upon how there was a need to turn young minds into contributing personalities. He congratulated all the students/ paper presenters including PG students from different disciplines at Amrita.

Another Guest Speaker, Prof. C. S. Radhakrishnan, Retd. Professor, Department of Sanskrit, Pondicherry University said that, ideal culture refers to the values, norms, and behaviors that a certain society claims and aspires to have. Traditionally for Indians Ideal life and reality were not two separate entities. There is a need now to revive that, he opined.

Over 130 delegates from various parts of India and abroad from various disciplines participated in the conference. More than 40 selected papers were presented during the technical sessions. The active participation during the interactive session indicated that the conference provided deeper insights and brought out newer research possibilities in Indian Ideologies and Traditional Practices. 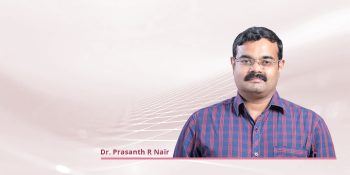 As part of the commemoration of International Quality Day at Sri Balaji Vidyapeeth (SBV), ... 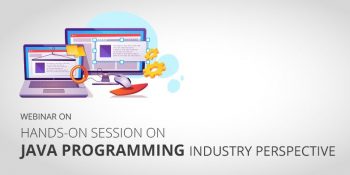 The Department of Computer Science, School of Arts and Sciences, Amrita Vishwa ...

Amrita IQAC Vice-Chair Attends Board of Studies Meeting of Kongunadu ...