OLabs, online virtual science labs for 9th-12th standards were launched in the Andaman and Nicobar Islands schools through a function and workshop held in Port Blair on November 22, 2014. The workshop was attended by 63 teachers from 45 schools who learned how to use the labs through a demonstration by Rathnam Arun of AmritaCREATE. OLabs are offered free of charge and have been recommended for use at all CBSE schools in India.

The arrival of OLabs created a lot of excitement as they can really help bridge the gap between well equipped urban schools and smaller, poorer rural schools. Many local schools, some of them quite remote, do not have a science lab and/or cannot afford experimental materials and chemicals. Furthermore, large class sizes preclude most of the students from doing the lab themselves or even seeing it properly demonstrated. OLabs allows students to repeat the experiment as many times as they wish and includes simulators, videos and animations, as well as theory and quiz.  Local school officials jumped at the chance to include OLabs in their science curriculum.

The program was inaugurated by Andaman Education Secretary cum Director Mr. Devendra Sing Nijjar IAS. The Deputy Director of Education, Mrs. Suman Devi, as well as Science Coordinator, Mr. Jayaram were present.  Vinayarmita Chaitanya presided over the event. Dr Vishunu Vardan (Medical Officer-Amrita Health Centre, Port Blair) and Mrs. Suman, gave the Felicitation. The event was highly profiled in the media as All India radio, Dhooradharshan channel and four local newspapers covered the launch.  The participating schools were all given OLabs cds, as they lack connectivity. The cds will be updated periodically as more labs are added and will be made available through the Amrita Charitable Hospital located in Port Blair. OLabs can be accessed through olabs.co.in 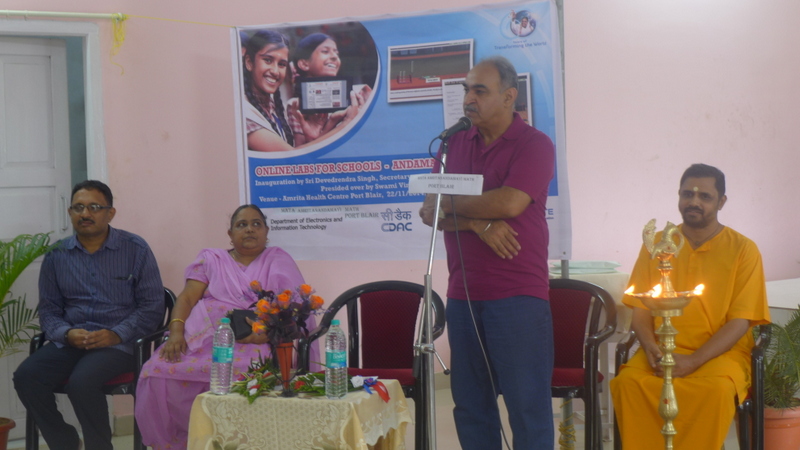 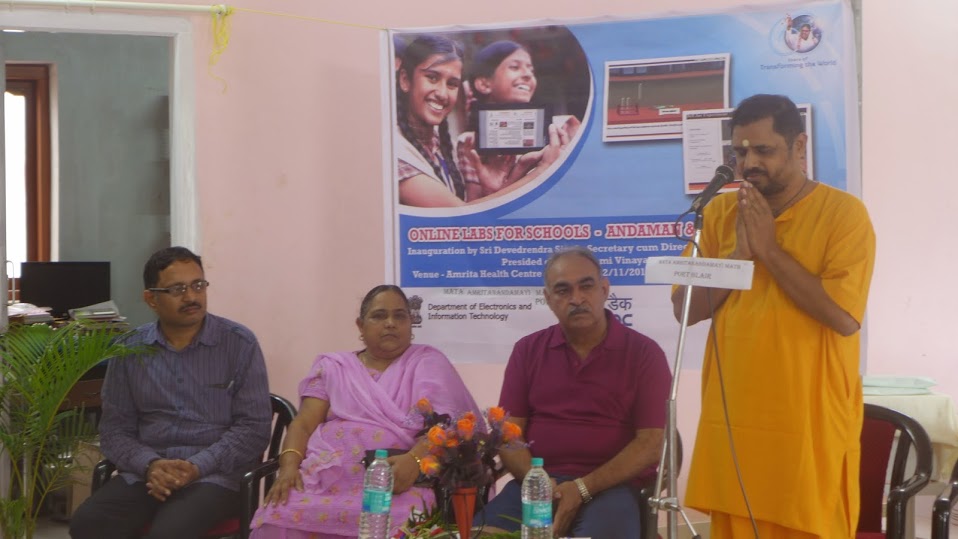 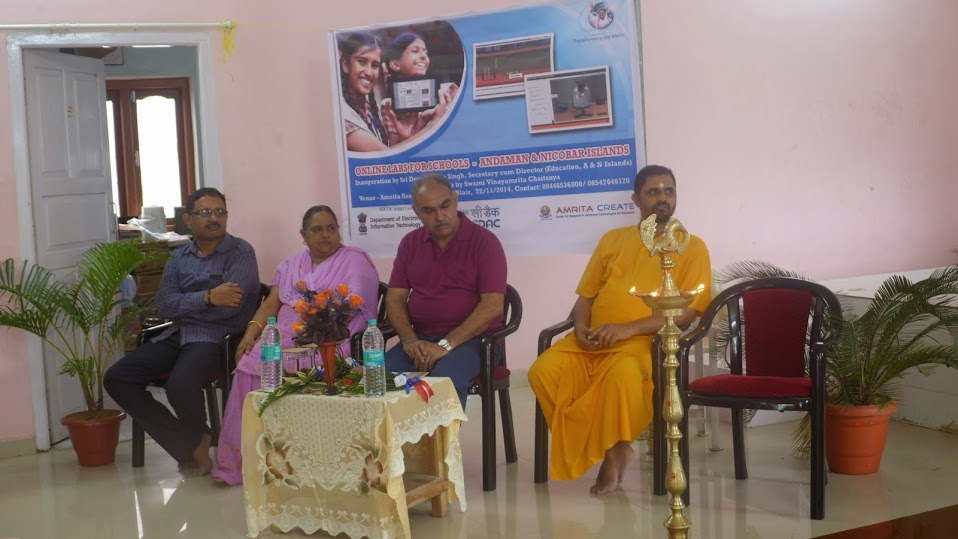 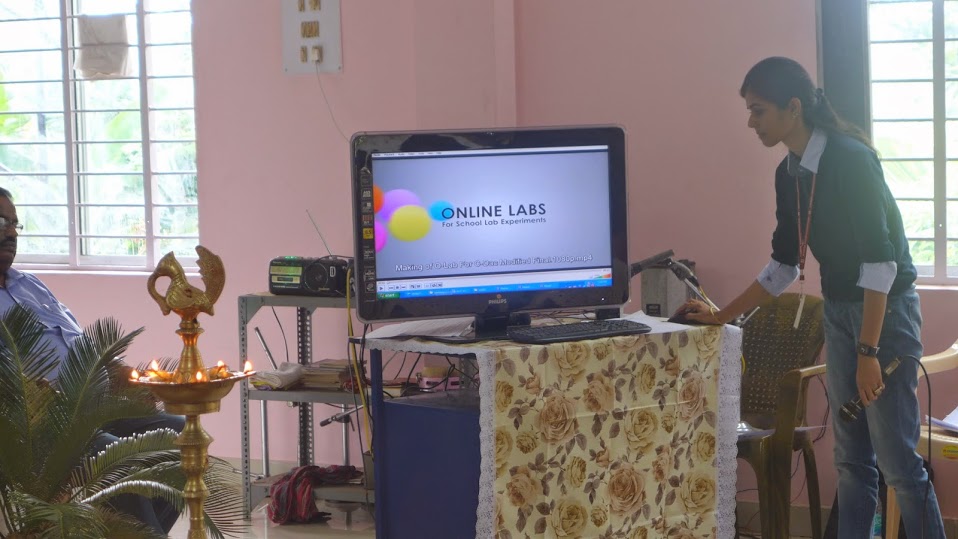 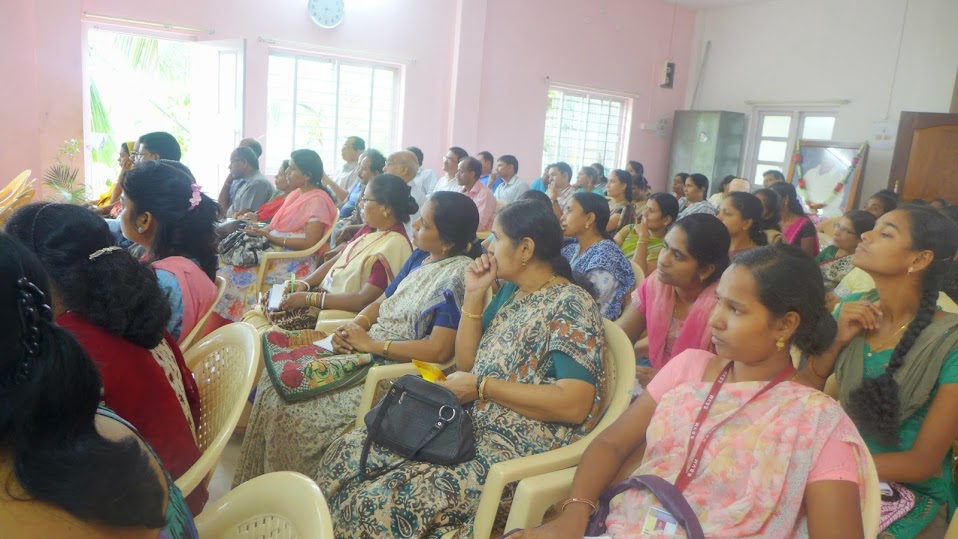 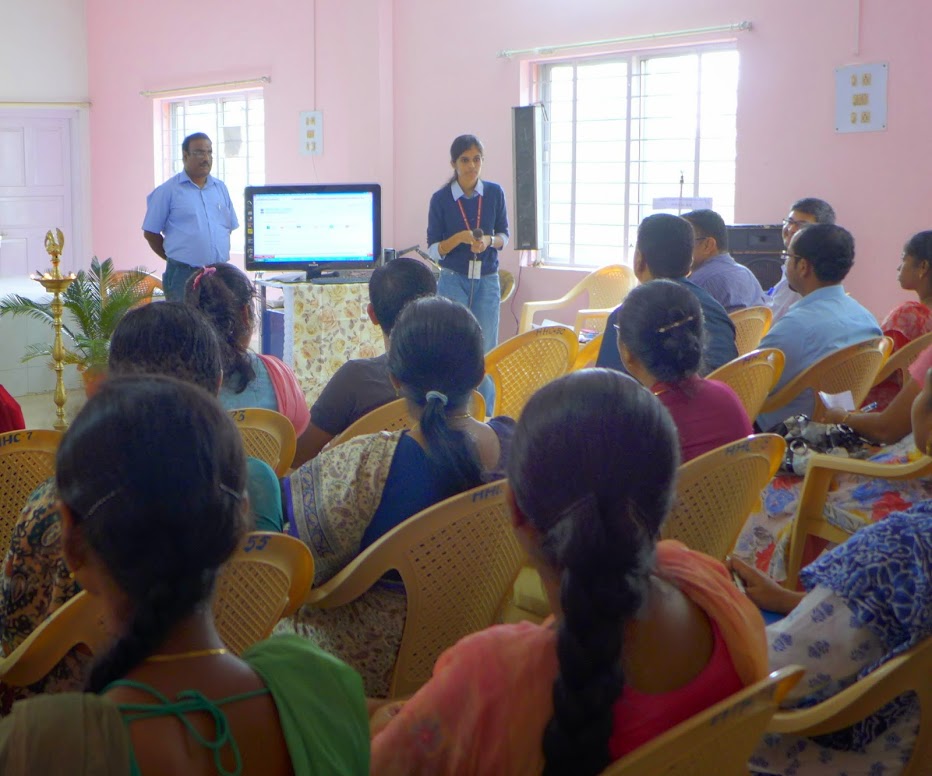 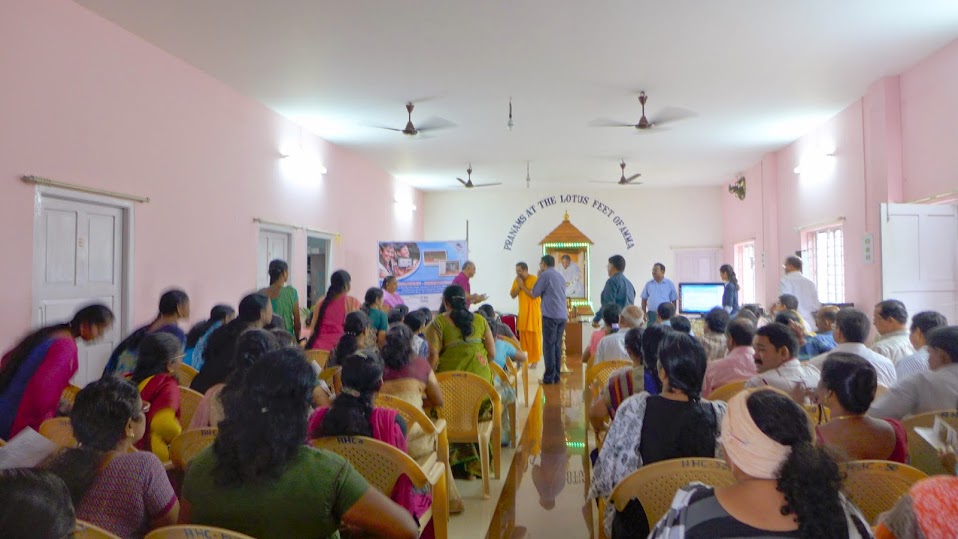