The guest invited for the talk was Dr. Ganapathi Rao (Department of General Medicine, Amrita Institute of Medical Sciences, Kochi). He was introduced by Ms. Akita Ajay of the Pharm. D. 2017 batch. He has been working at Amrita Institute of Medical Sciences for the past few years and has taught over 40 batches of MBBS students. He had a strong faith in Chancellor Amma and believed that Amma was responsible for all the good things that had happened in his life. He also shared about his first meeting with Amma and also how she influenced him. He shared many experiences about his personal life and heart touching moments with patients.

Dr. Ganapathi Rao is a role model for being a very optimistic person in spite of having many ups and downs in his life. He also talked about the importance of having family and how his wife supported him through thick and thin. He also expressed his sincere gratitude towards his mother who played a huge role in shaping his life in spite of losing his father at a very tender age. The program was followed by an interactive session where he shared valuable information which was a source of inspiration. The vote of thanks was delivered by Ms. Adithya J. Kammath of the B. Pharm 2017 batch. 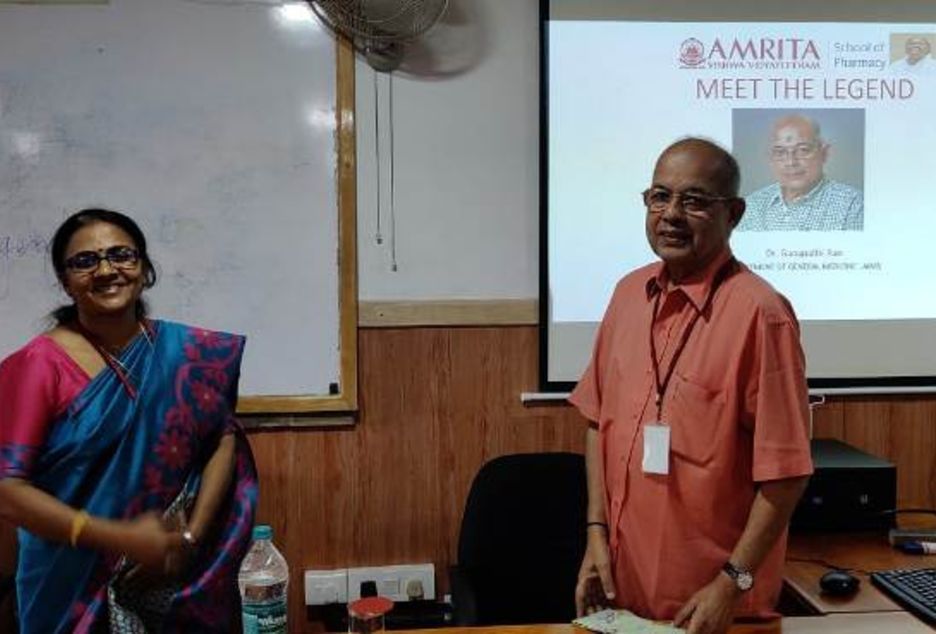 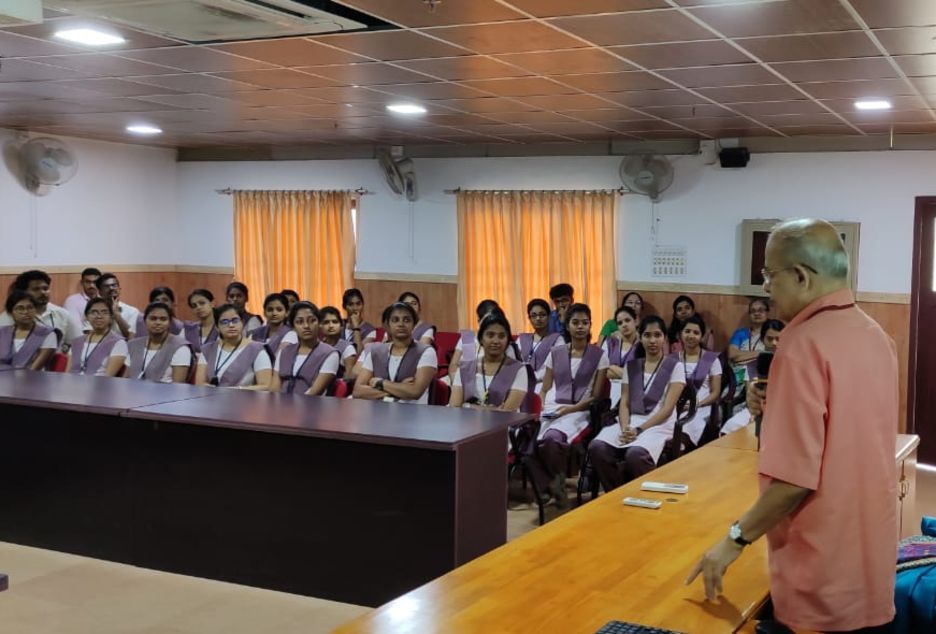 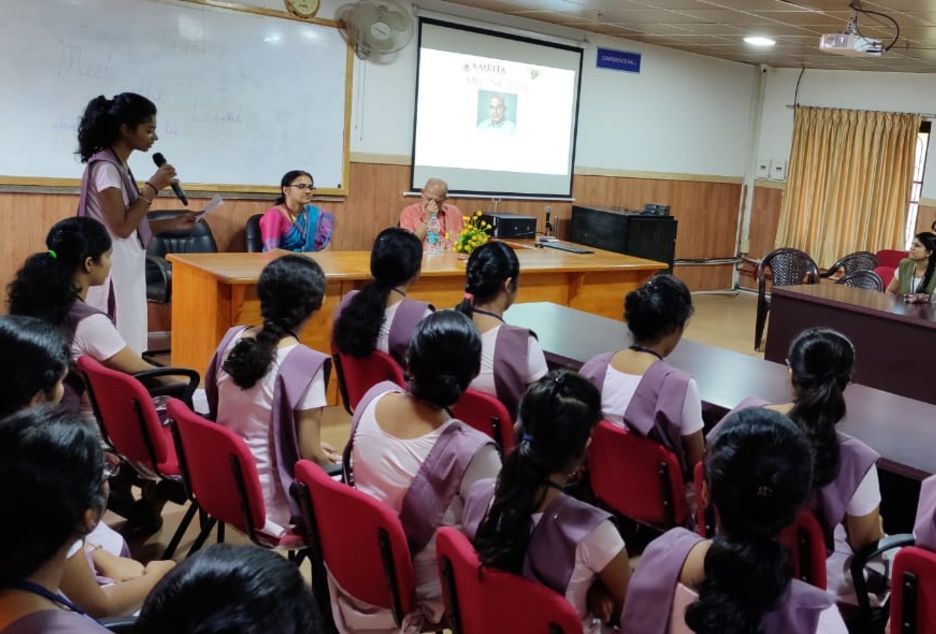 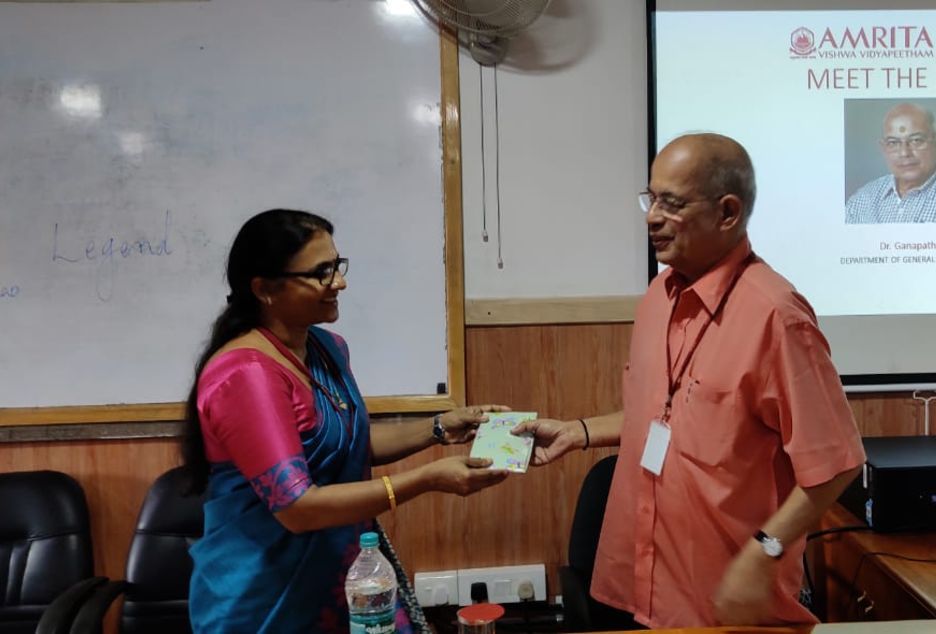 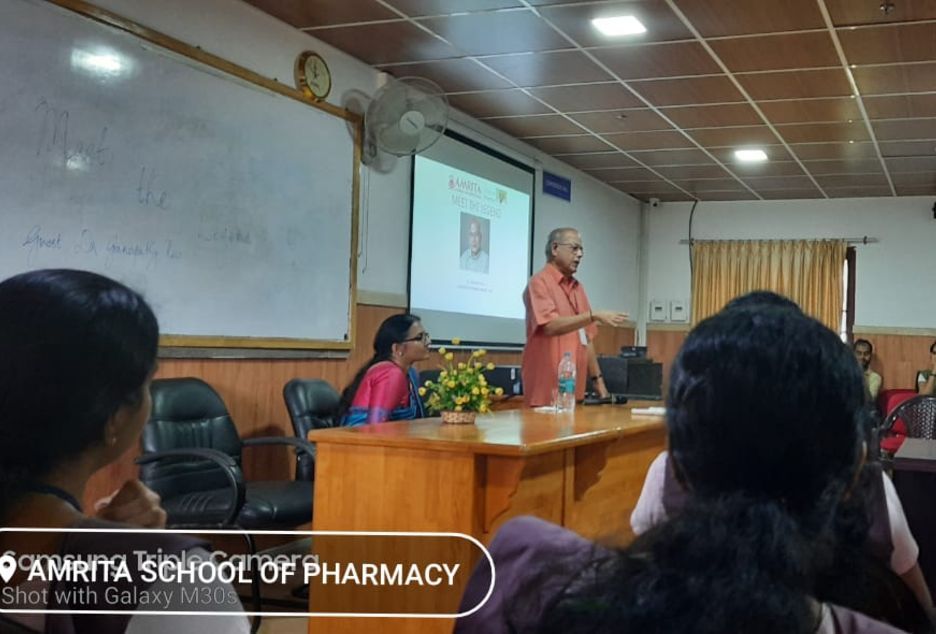 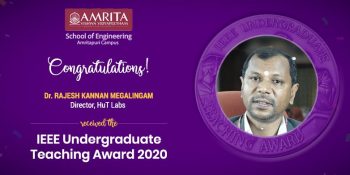 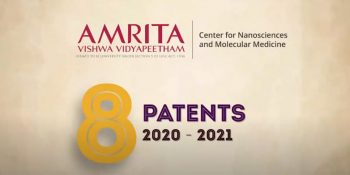 Amrita Center for Nanosciences and Molecular Medicine bags 8 new patents including treatments for ... 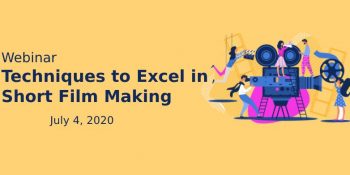 ﻿﻿Amrita Mysuru Organizes Webinar on Techniques to Excel in Short ...