Both the teams received ₹20,000 as a cash prize, trophies and certificates. The hackathon series is conducted with the aim to find solutions for problems faced by various departments of the government, including Agriculture, Education, Tourism, Energy and Home affairs, etc.  Various problem statements were provided to the selected teams. They were shortlisted out of the 3000 teams that participated in the online round.

The hackathon was conducted in two parts during three days.  A 36-hour long hacking marathon was conducted for the students to build a solution for their problem statement, after which they were further shortlisted into 15 teams for pitching their presentation in front of a panel of 18 jury members. The team built an automatic answer sheet evaluation system using machine learning and natural language processing. The project was a web application that compares the answer key and the uploaded answer sheet using a semantic fingerprinting technique and displays a brief summary of the student’s answer along with an expected score that can be awarded. 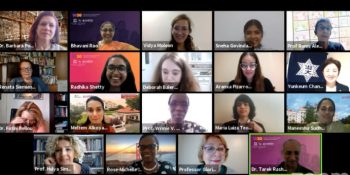 The Global Summit for Gender-Related Chairs and Networks (W36) convened on August 19-20 and brought ... 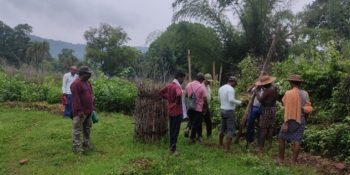 In order to tackle the issues of human-animal conflicts in the WADI intervention areas of Hindol, ... 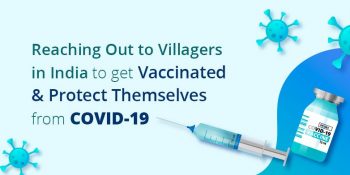 Amrita Vishwa Vidyapeetham Reaching Out to Villagers in India to get ...

In rural India, there has been widespread hesitancy to get the COVID-19 vaccine, despite the fact ...