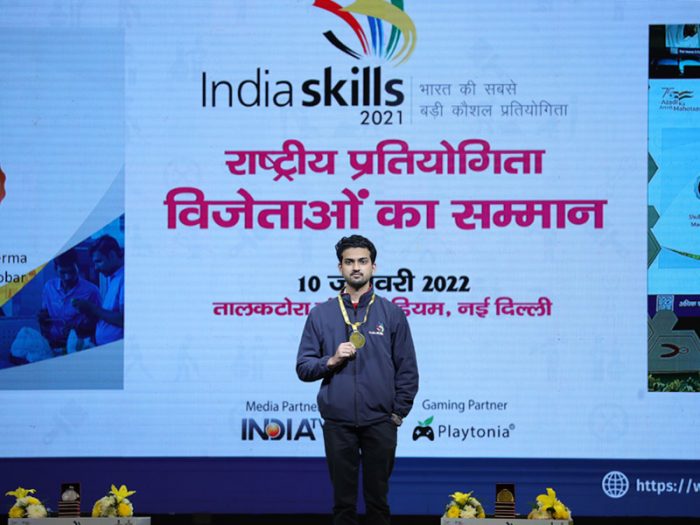 Amrita B.Tech. student, Advaith A. J. won the gold medal in the IndiaSkills National Competition 2021 held in Delhi from January 6-10, 2022. He will represent India at the coveted WorldSkills Shanghai 2022 to be held in Shanghai, China, from October 12-17, 2022.

IndiaSkills Competition is organized by the National Skill Development Corporation (NSDC), an apex skill development organization working under the aegis of the Ministry of Skill Development and Entrepreneurship (MSDE), Government of India. NSDC has been leading India’s participation at the WorldSkills International competitions since 2011. In the last edition of WorldSkills International 2019 held in Kazan, Russia, India won one gold and silver medal each, two bronze medals, and 15 Medallions of Excellence, ranking 13 among 63 countries that participated in the global event for skill appreciation. The country’s biggest skill competition is designed to demonstrate the highest standards of skilling and offers a platform to young people to showcase their talent at national and international levels. IndiaSkills Competition is a biennial competition conducted with the support of state governments and industry.

The winners of IndiaSkills 2021 will undergo training and represent the country at the WorldSkills Competition, a global hub for skill excellence, bringing together skilled youth of diverse backgrounds and nations. 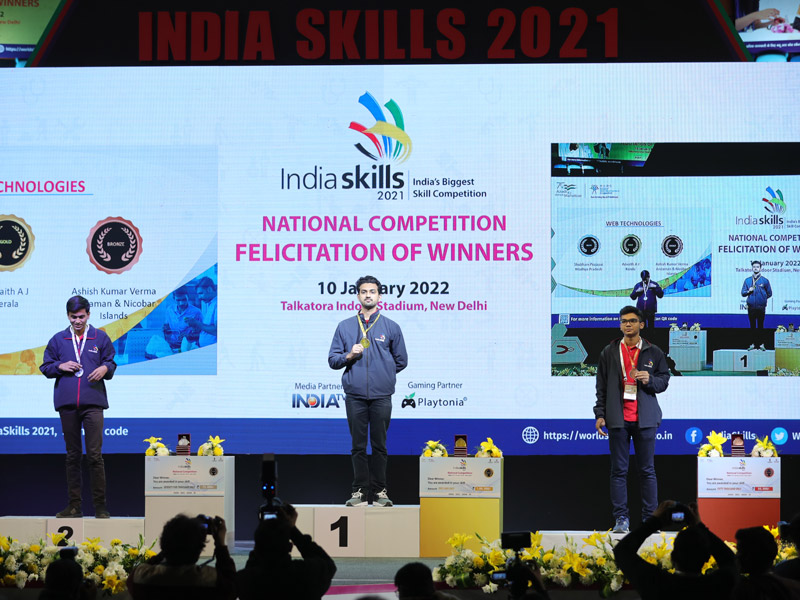 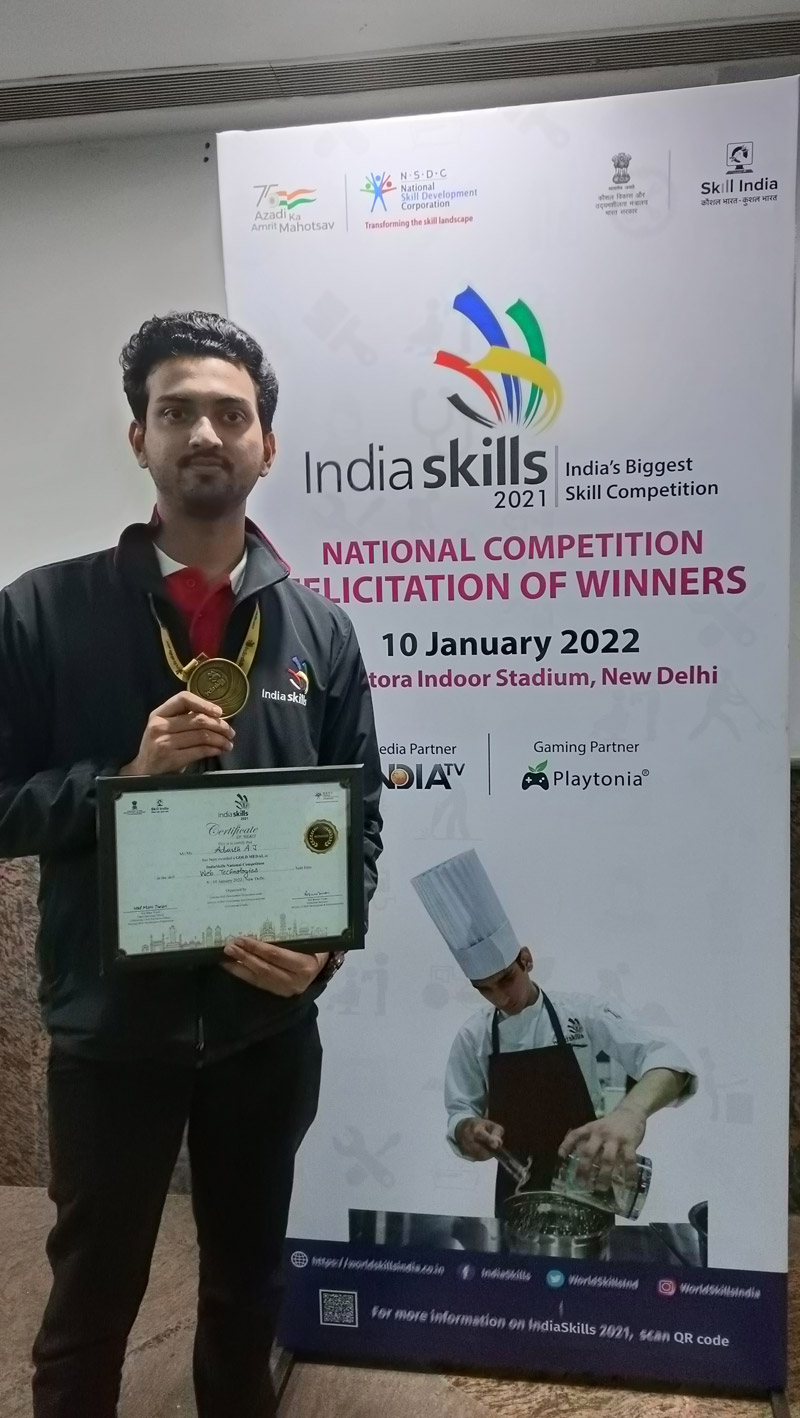 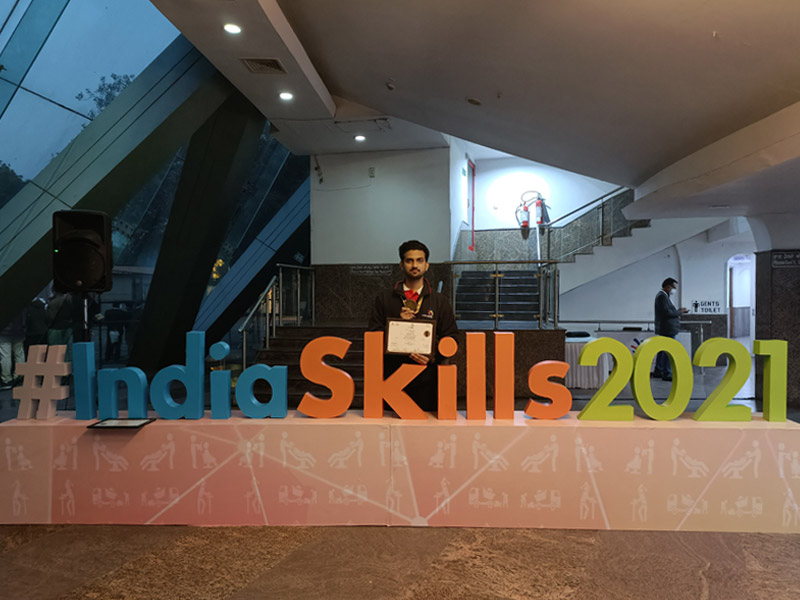 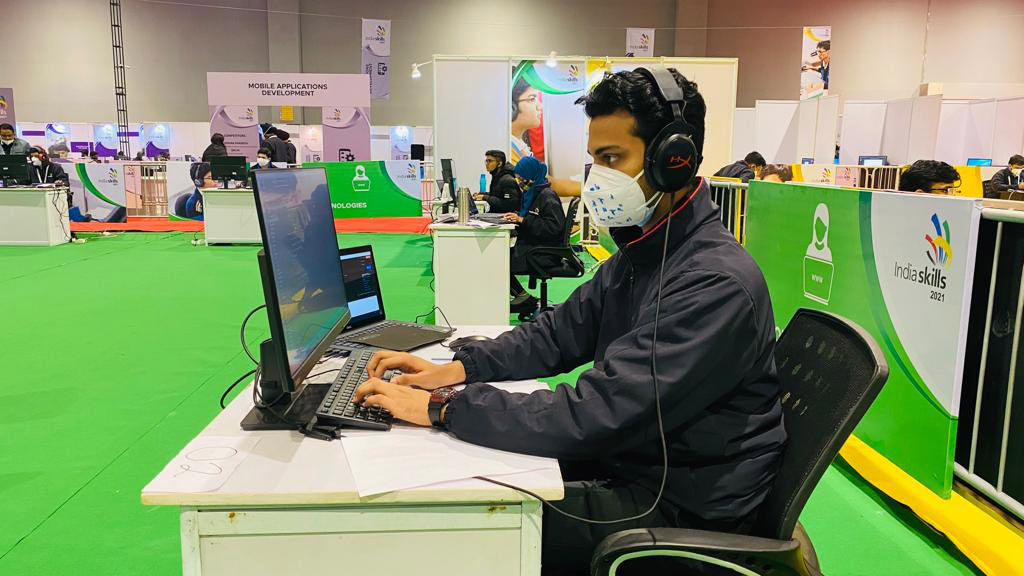 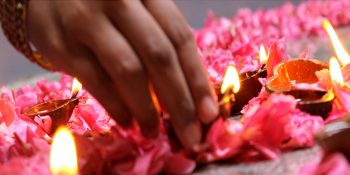 SWAGATHAM 2013 at School of Biotechnology

School of Biotechnology welcomed its new batch of students  in a unique induction program titled ... 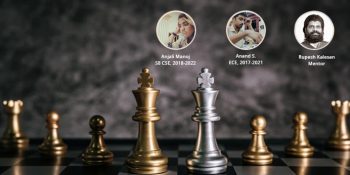 A team of seven students from Coimbatore, Bengaluru and Amritapuri campuses of Amrita Vishwa ... 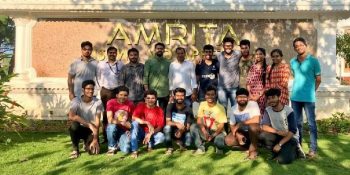