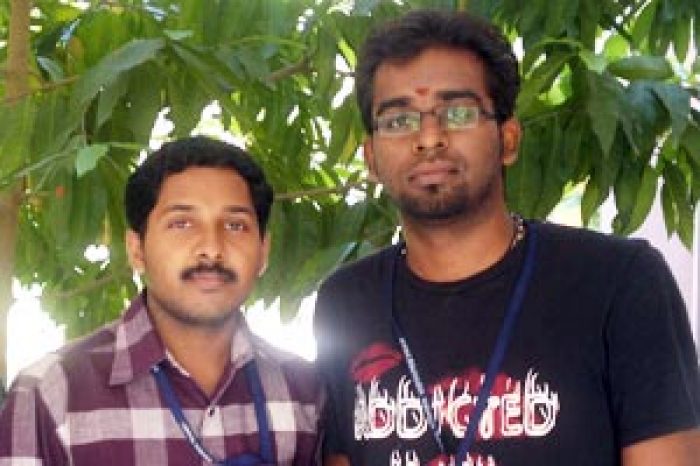 The M.Tech. program in Power and Energy was begun last year at the Amritapuri campus. Already students are making news, as they win best paper and poster awards at conferences.

The conference was sponsored by the Solar Energy Society of India, Society of Automotive Engineers, Institution of Electronics and Telecommunication Engineers and Computer Society of India. Of 650 papers received, only about 250 were accepted.

“We have high expectations from our students. One requirement is that the work completed for their M.Tech. dissertation is of such quality, that a resulting paper can either be presented at an international conference or published in an international journal,” explained Dr. P. Kanakasabapathy, Associate Professor and Vice-Chair, Department of Electrical & Electronics Engineering, who guided the students.

“I appreciate the hard work put forth by the students and congratulate them for their achievement,” he added.

The winning paper authored by Kiran and Ravikrishnan was titled Fault Analysis and Digital Protection of Busbars Using Curvelet Transform Based Approach.

A busbar is an integral part of a power system. It is a key component in substations.

“The reliability and stability of a power system depends on the efficiency of busbar protection scheme. Our proposed protection scheme uses curvelet transform based analysis. Curvelet transform overcomes the weakness of wavelets in higher dimensions and better captures curve singularities and hyper plane singularities of higher dimensional signals,” explained the students.

They tested their proposed algorithms by modeling the busbar in Simulink, simulating various fault conditions.

He proposed a two-stage photovoltaic system that could increase or decrease the voltage level from that output at the first stage. Such a system could be effectively used for standalone systems to power remote villages. It could also be used in grid connected systems. When the solar power is abundantly available, the excess power could be injected into the grid. At other times, the user could take power from the grid.

“For tapping solar power, single-stage or two-stage topology can be employed. The former results in greater power losses. The two-stage system is more efficient and its cost as compared to the battery, which seems to be major cost for large systems, is also less,” explained Syam.

Syam analyzed the proposed system using MATLAB. “I found that current ripples at the output of the cuk converter were less. Thus this model can also achieve better power quality,” he conclude. 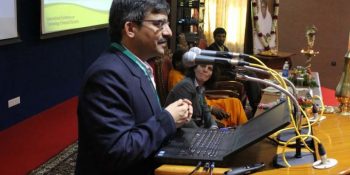 A one-day workshop on Technology Enhanced Learning for Schools was organized as part of the IEEE ... 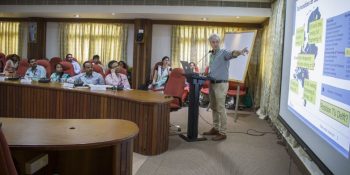 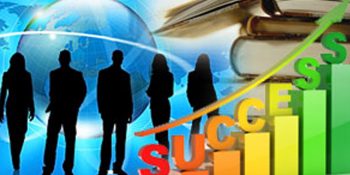 “What do human values mean to me as a prospective professional in management?” MBA students ...