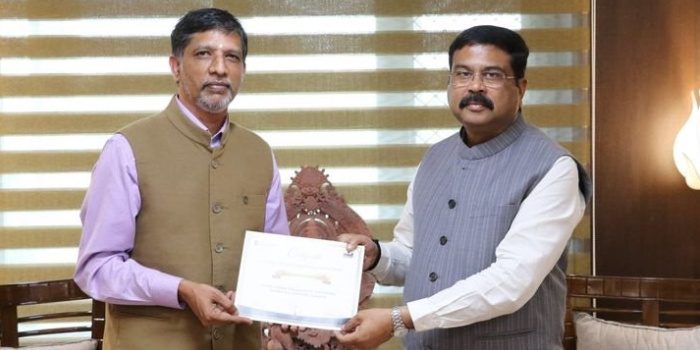 The recognition was received by Amrita professor, Dr Raghu Raman, Dean, School of Business from Shri Dharmendra Pradhan, Hon’ble Minister for Education and Skill Development and Entrepreneurship, Government of India.

In addition, Amrita ranked as the eighth best medical school, 14th best pharmacy college, and 19th best school of dentistry. With another rank of 19th, it is one of only two private engineering institutions that made it to the top 20 list in that category. In terms of all genres of higher education institutions, Amrita ranked 16th in the overall category and is among the only three private universities to find a place in that top 20.

“Amrita Vishwa Vidyapeetham and its medical college once again finding a place in the top 10 in the NIRF Rankings 2022 is ample testimony to the vision of world-renowned humanitarian leader and Chancellor, Sri Mata Amritanandamayi, in setting the dual goals of education for life and compassion-driven research,” said Dr P Venkat Rangan, Amrita’s Vice Chancellor.

Launched in 2016, this year 7234 institutions took part in the NIRF Rankings. The methodology is based upon five broad parameters: teaching, learning and resources; research and professional practices; graduation outcomes; outreach and inclusivity; and perception. For 2022, there were also 11 ranking categories: overall, universities, colleges, research institutions, engineering, management, pharmacy, medical, dental, law, and architecture.

“The recognition for Amrita would not have been possible without the tiring efforts put in by the students and staff, and I wish to express my sincere gratitude to the Govt of India in bestowing this honour. I am happy and humbled with the consistency in the recognition of the academic excellence, outstanding faculty, and world-class infrastructure that the university is known for,” added Dr Rangan.

Amrita is headquartered at Coimbatore and spread across seven campuses in four states—Kerala, Tamil Nadu, Karnataka, and Andhra Pradesh. It is a multidisciplinary university which was accredited in 2021 with an A++ rating, the highest possible, by the National Assessment and Accreditation Council (NAAC).

On the international level, Amrita is ranked 41st in the world by the Times Higher Education (THE) Impact Rankings, 2022—a system of global indicators to assess the progress of universities towards the UN’s 17 Sustainable Development Goals (SDGs). It is the only Indian university in the top 50.

In addition, the United Nations has awarded the university two UNESCO Chairs, namely the UNESCO Chair for Experiential Learning for Sustainable Innovation & Development and the UNESCO Chair on Gender Equality & Women’s Empowerment.

To date, Amrita has more than 500 collaborations from more than 200 signed Memorandums of Understanding (MoUs). Some of its partners include Harvard University, Columbia University, King’s College London, KTH – Royal Institute of Technology, VU Amsterdam, the British Geological Society, University of Oxford, Italian National Research Council, Deakin University, and the University of Tokyo. 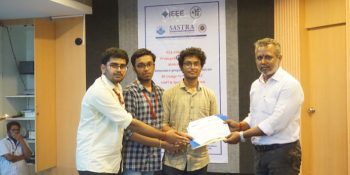 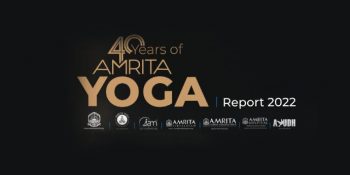 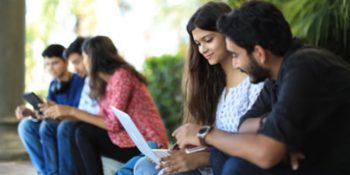