More than 1000 national and international delegates, including Indian and foreign university presidents, vice-chancellors and deans from 60 countries, such as the EU, UK, Canada, USA, Africa, Middle East, SAARC and CIS attended the summit. The theme of the summit was, ‘Education for Tomorrow: Learn in India-Learn for the World.’ 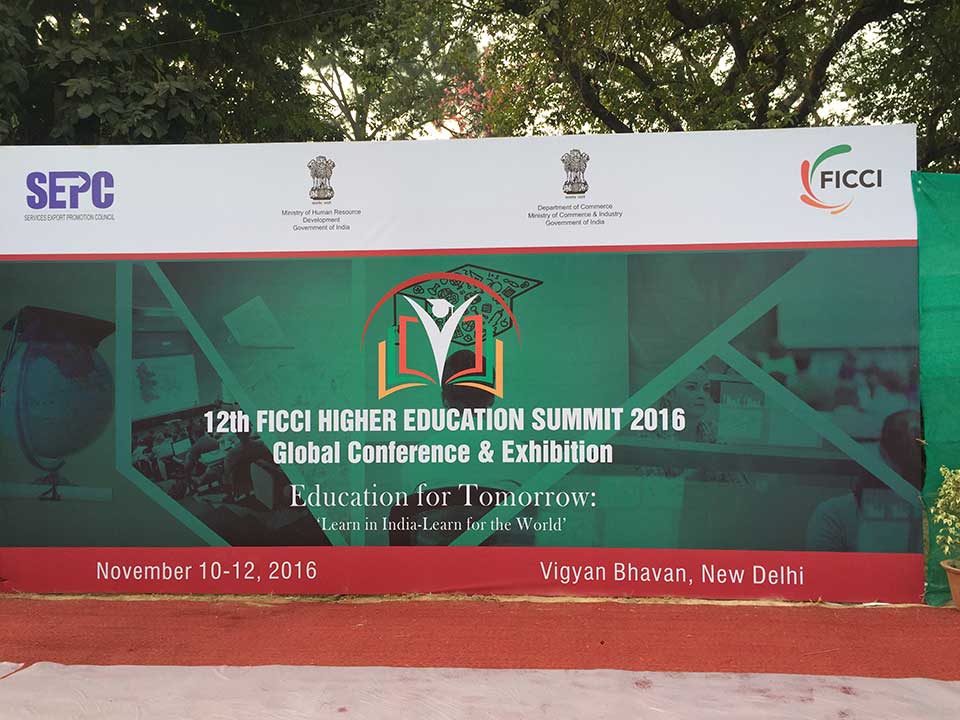 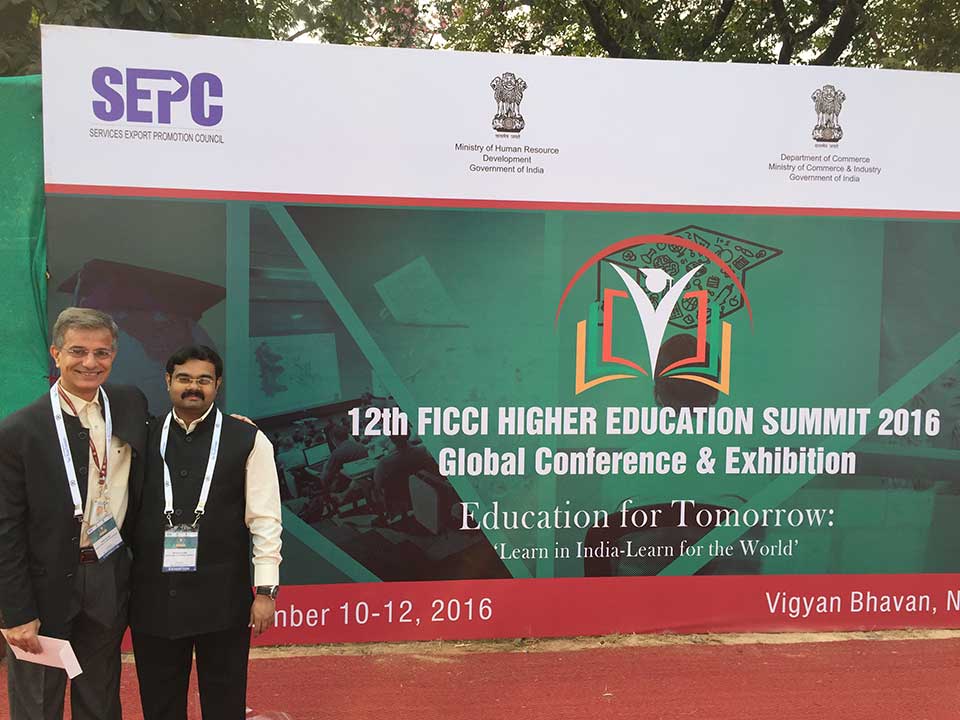 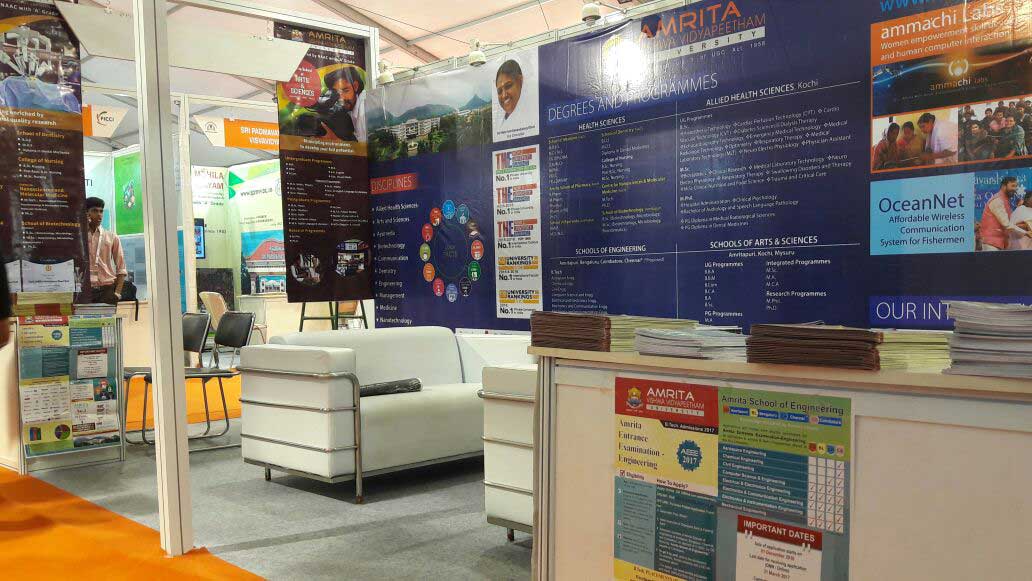 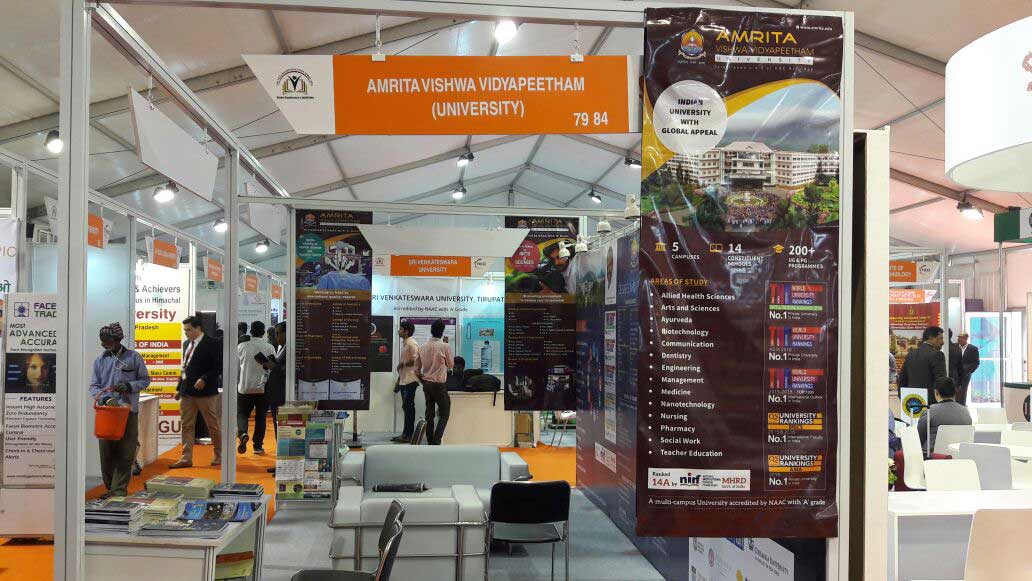 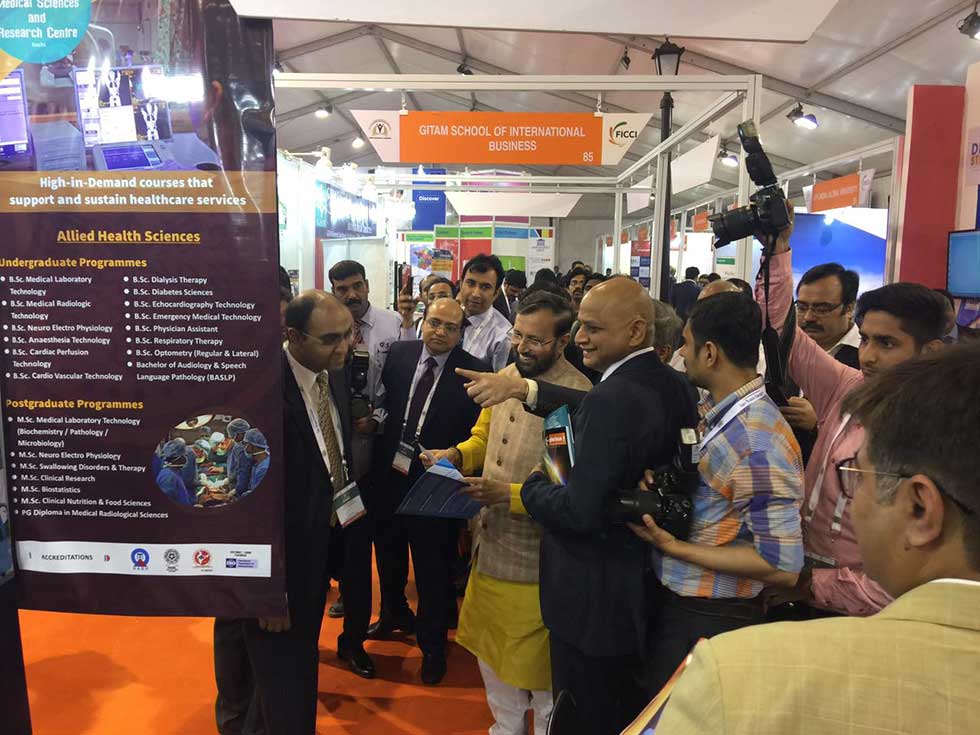 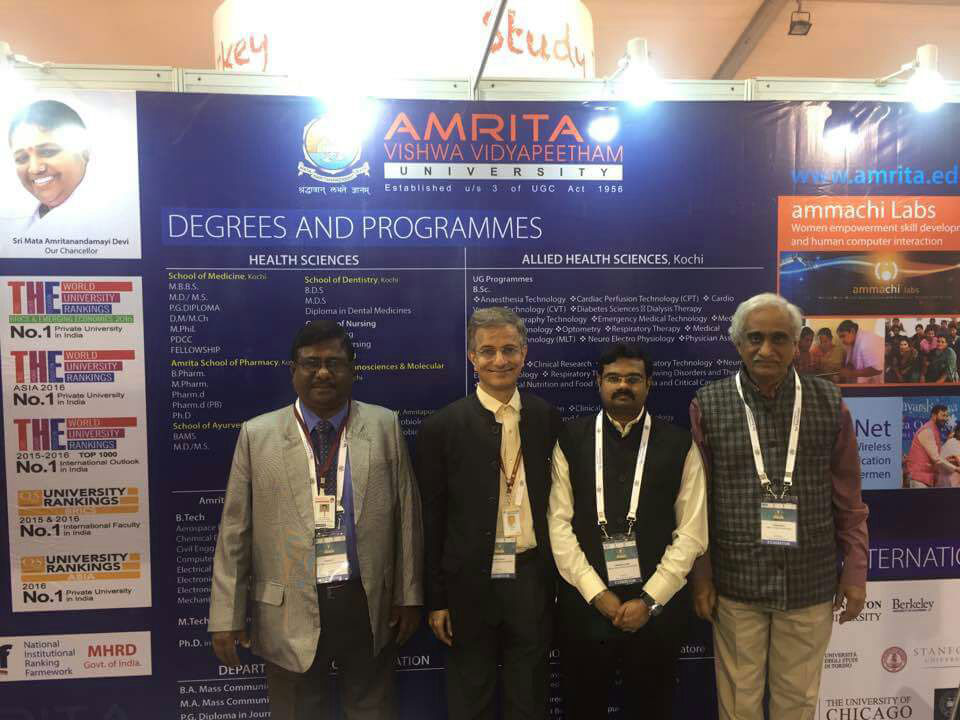