Amrita Vishwa Vidyapeetham, Coimbatore Campus, won the first rank for Coimbatore district, under ‘One District One Green Champion’ rating by Mahatma Gandhi National Council of Rural Education (MGNCRE) of Ministry of Education, Government of India, for the academic year 2020-2021. The award was conferred for successfully setting up the Swachhta Action Plan Committee, adopting and implementing best practices in the areas of Sanitation, Hygiene, Waste Management, Energy Management and Greenery Management.

Through this scheme, the Department of Higher Education aims at generation of healthy competition among higher educational institutions for maintaining hygienic campuses through the Swachhta program. Sadguru Sri Mata Amritanandamayi Devi (Amma), world-renowned humanitarian leader and Chancellor of Amrita Vishwa Vidyapeetham, has been a precursor of national-level hygiene and greening initiatives through her “Amalabharatam” scheme. Under the Amalabharatam initiative launched in 2010, Amrita volunteers, students and faculty have been making committed and sustained efforts towards clean and green India. Amrita campus at Ettimadai, Coimbatore, is an instance of how a large-scale greening initiative can convert barren land into verdant land. This was personally overseen by Swami Abhayamritananda Puri, Pro-Chancellor of the university and senior disciple of Amma. Amrita’s Coimbatore campus earlier had been awarded First Prize at the national level for cleanest educational institutes in Swachh Campus Rankings 2017 and 2018 consecutively. 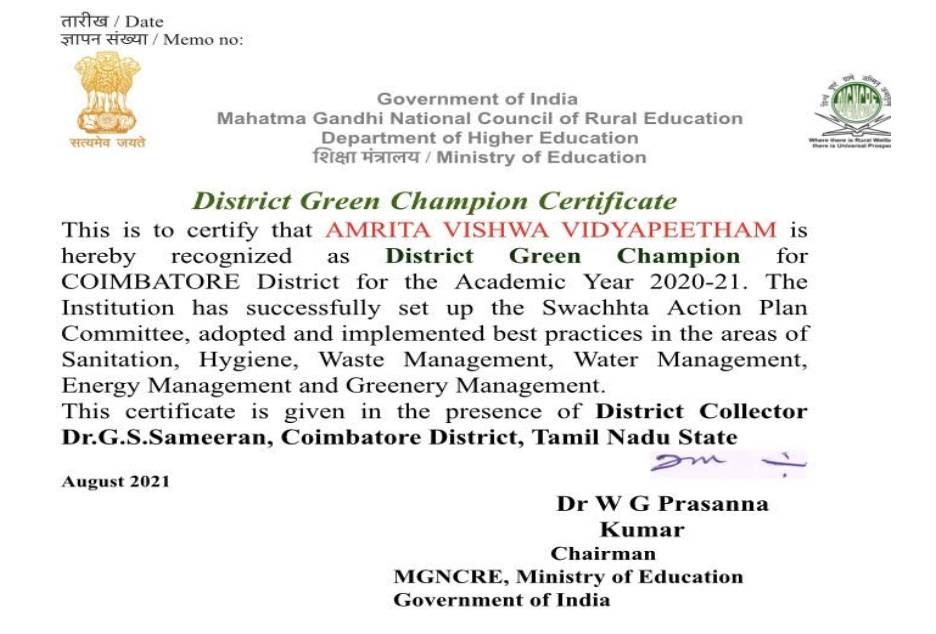 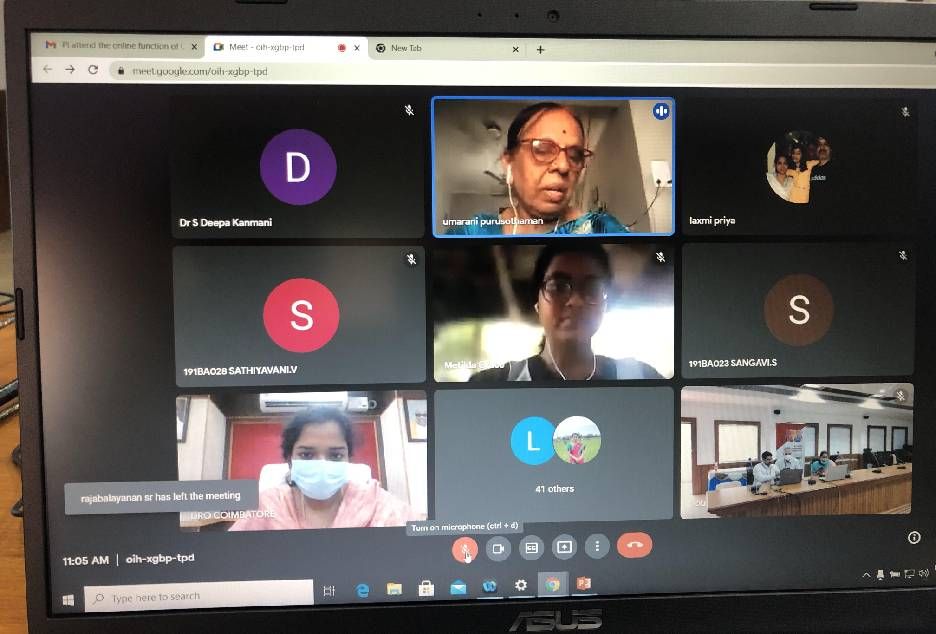 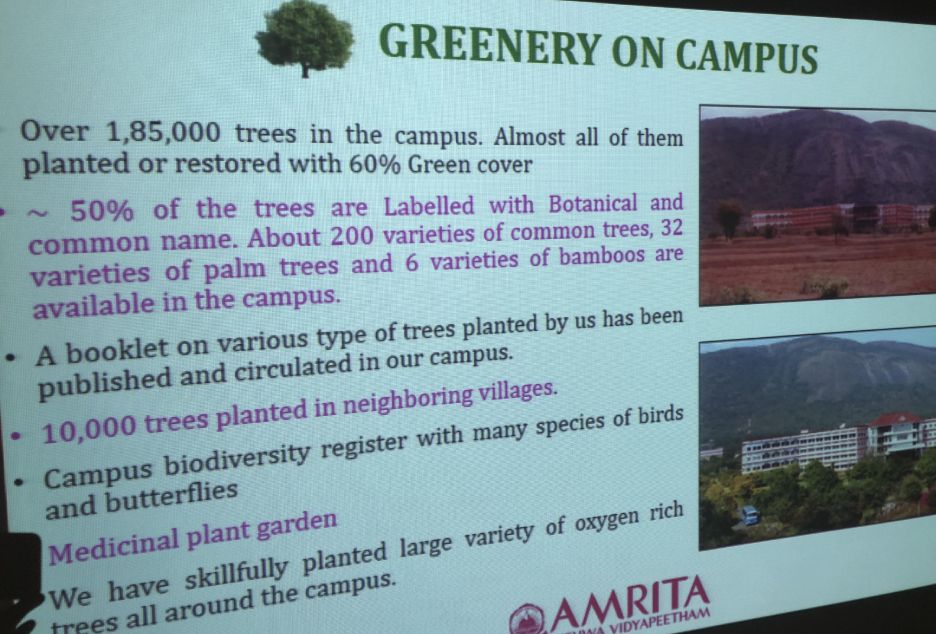 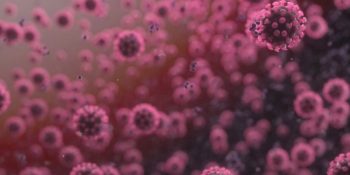 Amrita Vishwa Vidyapeetham is to partner with XPRIZE to help enable and accelerate existing ... 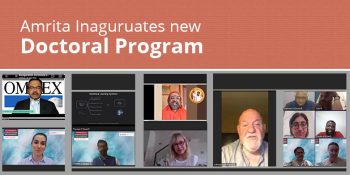 Amrita's Ph.D. program in Cognitive Sciences and Technology is a brand new, ... 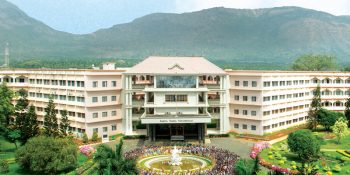 Amrita Vishwa Vidyapeetham has been accredited (Cycle-3) with an A++ the highest grade by the ...