The duo was participating in the international conference titled, Management in the New World Order – Concepts and Practices from India during August 13-14, 2012 in Ranchi.

Their paper, The Yagna Spirit – New Age Business Dynamism was chosen for the Best Paper Award at the conference.

In ancient India, yajna was performed as a ritual of worship, oblation and sacrifice. The underlying spirit was to express gratitude and to give back. It is this spirit that is returning to define businesses in these modern times, argued the authors in their award-winning paper.

They cited the successes of modern technological companies such as Google, Wikipedia and Hotmail that offered free services to end users and won their loyalty before making even a single penny in profits. The companies used their resources to serve, and waited to receive the returns, which they eventually did, many-fold.

They quoted from the speech Bill Gates made at the World Economic Forum in 2008.

“To provide rapid improvement for the poor, we need a system that draws in innovators and businesses and ties their fortunes to the fortunes of the poor, in ways that help advance both. This engine of self-interest and concern for others serves a much wider circle of people than can be reached by self-interest or caring for oneself alone.”

Noting that these words from Bill Gates echoed the age-old wisdom of India, the authors declared that consciously or unconsciously, the entire business world was moving towards what they called the Yagna Spirit.

“The 5000 year old Bhagavad Gita continues to inspire us that the whole world is based on the principle of Yagna. Yagna is performed for individual gain and for social wellbeing. First “give” to society, and then “take” from the society, this is the law of Yagna, which is becoming a compelling driving force for the business enterprise of 21st century,” the authors stated.

Their paper went on to describe the concept of Yagna as elucidated in Indian scriptural texts including the Vedas and the Bhagavad Gita.

Conference participants presented papers in different tracks including Wisdom from Indian Literature, Indian Philosophical Orientations and Leadership Lessons from India. A second Amrita paper was also presented at the conference by Bri. Meera and Yamuna Sandra Bonin titled, From ‘Management by Materialism’ to ‘Management by Spiritual Wisdom’. 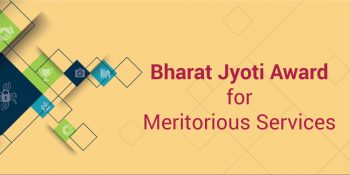 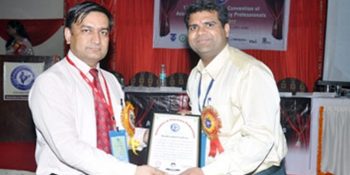 Dr. B. Ranganathan, Associate Professor in the Department of Pharmaceutical Chemistry at the Amrita ... 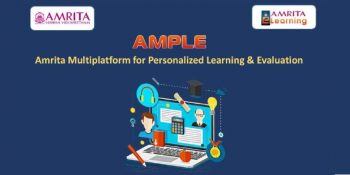 During this COVID-19 outbreak, Amrita Vishwa Vidyapeetham, a pioneer in online education in ...