Women in engineering and technology came together all over the world during Engineers Week this March to engage in meaningful conversations about their careers and lives.

Titled Global Marathon, the event facilitated the exchange between global panels of executive women from North and South America, China, India, the Middle East, Africa and Europe through internet chat and webcast technologies.

Over 450 women from the Schools of Engineering at these campuses participated. The Amrita event was sponsored by IBM.

Two women engineers from IBM, Lalitha J. S. and Sugandha Srikanteshwaran spoke from Amrita’s Bengaluru campus, while students and faculty members from other campuses listened in, over Amrita’s own e-learning platform, A-View.

“Ms. Lalitha delivered an eye opening lecture. She talked about developing a roadmap to pursue a successful career in an IT domain or a business vertical. It was very enlightening, especially for our students,” shared Dr. Shikha Tripathi, Professor and Chairperson of Department of Electronics and Communications Engineering, who convened the Amrita event.

A technical session on Mobile Computing by Sugandha Srikanteshwaran followed which elaborated on the evolution of mobile computing as a platform, end-to end enterprise mobile platforms, various types of mobile applications.

The session also included a demo of a mobile application used for traffic and insurance management by IBM.

Jayashree Viswanathan and Sowmya Vijayalakshmi from IBM were also present.

After an interactive quiz competition that saw active participation from students across all three campuses, the event came to a close.

“It felt good to engage with other women on this day; our strength lies in our numbers, and it was heartening to see that so many female students are enrolled in engineering programs across all our Amrita campuses,” stated one student, who participated.

“This event enabled the women engineers-to-be in Amrita to understand the various skills required by the IT industry, in the software domain and the services domain,” she added.

“The event received great appreciation from the women engineering community and we feel that participants received immense benefit. Most thrilling was the interaction across the three campuses during the entire telecast. We thank IBM for the initiative and look forward to more such collaborative events,” summed up Dr. Shikha Tripathi and her colleague, Dr. J. Amudha, Associate Professor from Department of Computer Science and Engineering. 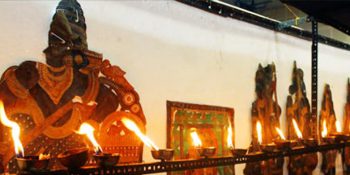 Students and staff of the Amritapuri campus of Amrita Vishwa Vidyapeetham sat spellbound in the ... 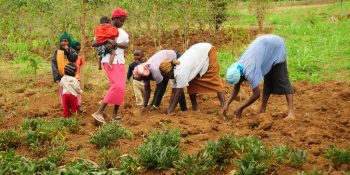 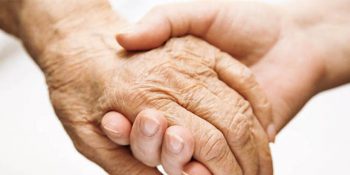 Since its beginning, celebration has been the middle name of Amrita Sanjeevani, or so it seemed ...