Dr. P. Rangasami, the Chairperson of the Department of Social work, presented the various works in multiple villages that are carried out by the department. He also provided information about collaborations with different departments of Amrita. Dr. Rangasami mentioned the support from the Dean and spoke highly about the UBA programme. Mr. M. Senthil Kumar, the Vice-President of Pichanur Panchayat, gave an introduction about the Pichanur Panchayat. According to the 2011 Census, the village has a total population of 6261 people and about 1,687 houses. Through his speech, he gave a detailed picture of the Panchayat where many households face significant challenges, especially during the COVID-19 lockdowns and high rain-fall periods. By the end of his speech he gave assurance for rendering any help in providing the needed interventions to his constituents.

Dr. S. Kanagaraj gave the introduction of the UBA villages adopted by the Amrita Vishwa Vidyapeetham. Amrita selected the following 5 villages for the UBA project:

During his speech, he stressed the efforts taken by the department to make such dream collaborations a reality and advised students to utilize such workshops and apply the theories learned  in the classroom to the field.

The Deputy Dean of Amrita, Dr. S. Mahadevan, delivered the felicitation speech about the involvement of the Amrita in various social issues and  initiatives providing enrichment to the academic experience, like the collaboration with UBA. Dr. Mahadevan suggested  ways to make the project more effective through collaboration with other departments in Amrita like Engineering, Physics and Chemistry. He elaborated on Amrita’s vision of  providing students the opportunity to apply the knowledge learned in the classroom to real life situations and encourage innovative ideas to solve the problems faced in those situations.

Chief Guest Dr. R. Balaji explained the vision of UBA and its theme. He mentioned various projects undertaken by UBA in collaboration with other colleges. UBAprojects  focus on the upliftment of rural areas in the country providing them with a minimum standard of life. The projects encourage students to come up with sustainable and innovative methods which can be implemented with the help of Government funding.  UBA provides various rewards to colleges for the best projects.

Mr. T. Satishkumar extended his thanks to all for participating in this inauguration and thanked Dr. R. Balaji for his presence and giving his valuable time for the program. The program concluded with a tree planting initiative in  honor of the UBA & Amrita collaboration. Three saplings were planted in Pichanur Panchayat Office in the presence of faculty members and students. 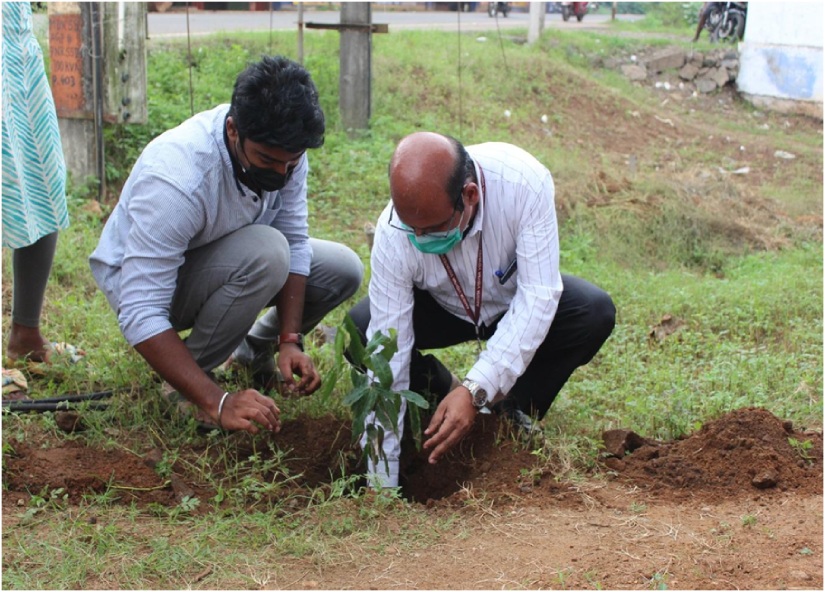 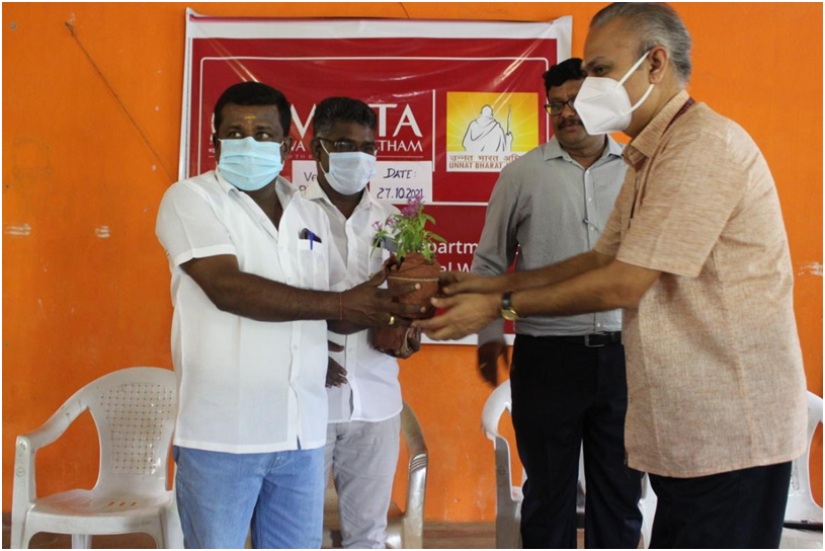 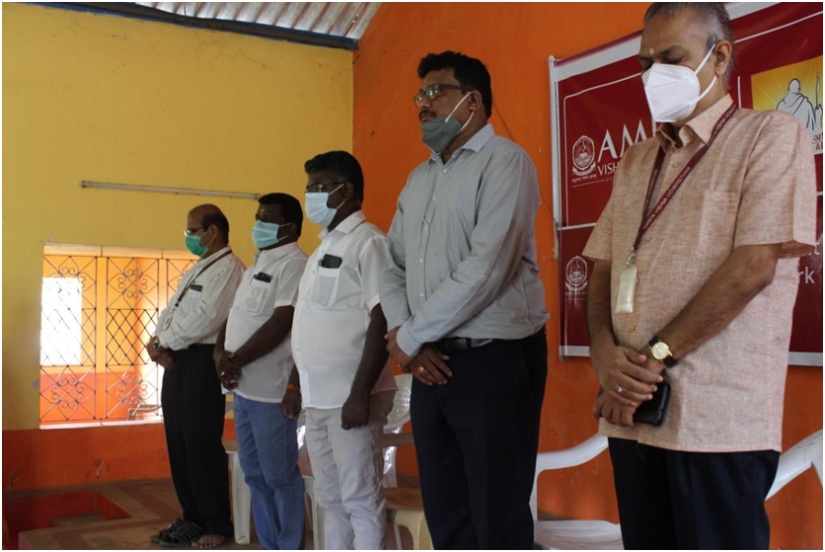 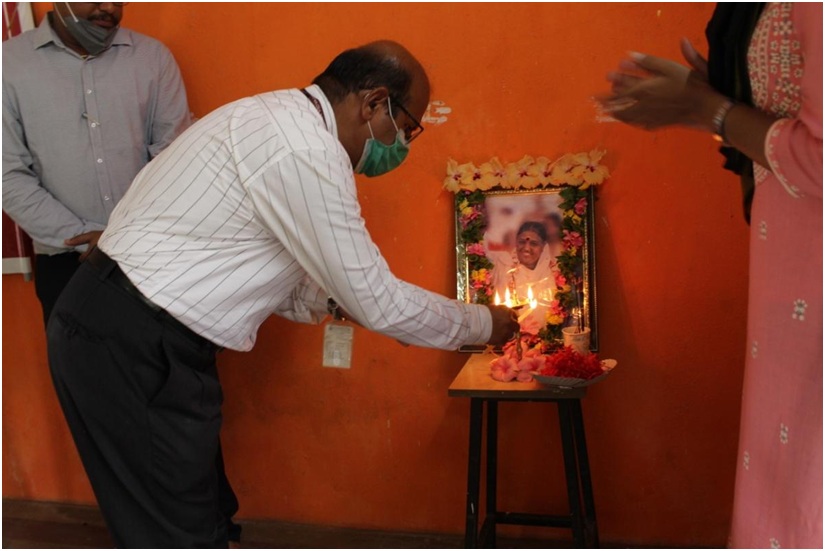 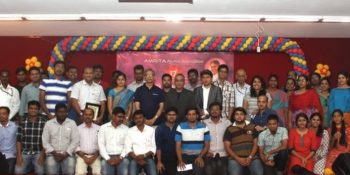 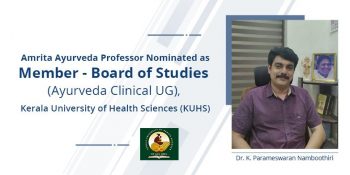 Amrita Ayurveda Professor Nominated as Member – Board of ... 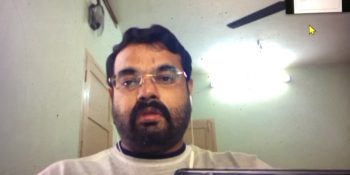