HomeProjectsCyclooxygenase-2 in Cancer and Inflammatory Diseases

Cyclooxygenase-2 in Cancer and Inflammatory Diseases 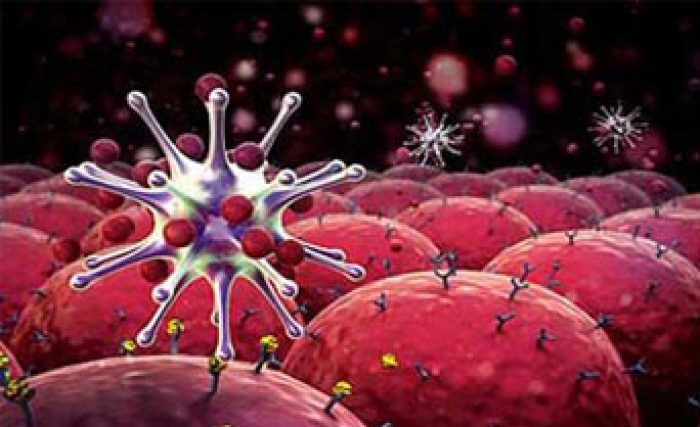 Cancer, which results from altered tissue growth regulation, is one of the leading causes of death worldwide.  Inflammation is the response of the immune system to infection and injury and has been implicated in the pathogeneses of arthritis and cancer. There are several interactions that occur within the tumor microenvironment that is dependent on various signaling pathways. One such interaction involves the enzyme cyclooxygenase (COX) that is responsible for the formation of an important biological mediator known as Prostaglandin. There are three COX isoenzymes, COX-1, COX-2 and COX-3. Of these, COX-2, which is over expressed in many tumors, is involved in the regulation of apoptosis, angiogenesis, and tumor cell invasiveness. The most abundant product of COX-2, Prostaglandin E2 (PGE2) is important for the survival and metastasis of tumors and also in the generation of the inflammatory response. MicroRNAs are small non-coding molecules of around 22 nucleotides that function in transcriptional and post-transcriptional regulation of gene expression. They base pair with complementary sequences within mRNA molecules, usually resulting in gene silencing through translational repression or target degradation. There are miRNAs that are known to regulate the expression of COX-2, for example, miR 119a in human chondrocytes.  Further, natural compounds, like Flavanoids are also known to inhibit COX-2 gene expression. The transcription factor NF-κB has been shown to be important in inflammation, suppression of apoptosis, and in cell proliferation. In the nucleus, NF-κB can regulate the expression of many genes involved in inflammation, such as ICAM-1, IL-2, IL-8,and complement factors. In fact, strong evidence indicates that chronic dysregulation of NF-κB is involved in most Inflammatory diseases and can contribute to Oncogenesis. The focus of our study is to understand the role of miRNAs and Natural Products that specifically target COX-2 gene expression and PGE2 synthesis. The current study looked at the effect of several natural compounds including diosmetin on various tumor associated genes. Diosmetin was shown to modulate COX-2 and PPARy gene expression. Diosmetin was also found to show significant effect on cell cycle arrest.

Isolation and identification of endophytes from marine algae