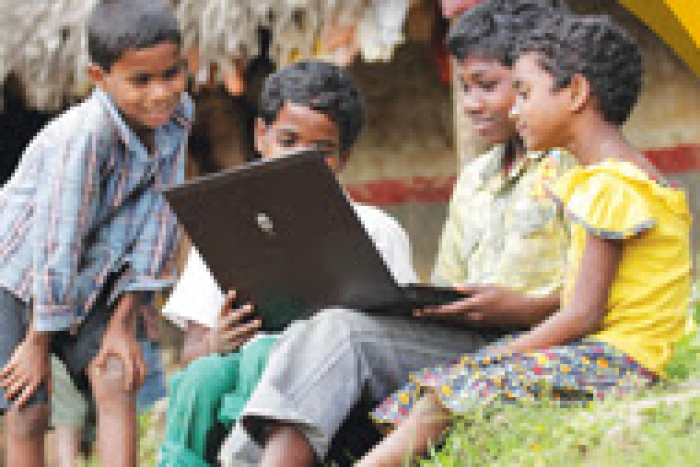 21st century skills are a range of competencies, taught across all levels of education, that give students the skills they need to navigate an ever-shifting world. “Empowering Rural Children in 21st Century Skills,” is project funded by the Department of Science and Technology (DST), Govt. of India that launched on October 30, 2020. The virtual launch featured special guest Dr. Sujit Banerjee from the DST. Dr. Bhavani Rao and Prof. Kamal Bijlani co-hosted the event on behalf of Amrita Vishwa Vidyapeetham. The project will be implemented by AMMACHI Labs, Amrita Vishwa Vidyapeetheam and will train 200 students from Haryana Chattisgarh and Himachal Pradesh in Maker skills, Mobile Applications, Multimedia & Games and Life skills through a series of 14 day workshops.

During the launch, Dr. Bhavani Rao introduced Amrita Vishwa Vidyapeetham’s various initiatives for empowering the youth and women in rural India through AMMACHI Labs. AMMACHI Labs has a solid track record in initiating 21st century skills workshops targeting school children and young adults, particularly from villages and vulnerable sections of society for several years now. This prior experience was shared by Associate Prof. Gayathri Manikutty followed by a brief presentation on the DST project strategy by Ms. Sneha Jayahari. Following these presentations, Prof. Kamal Bijlani spoke about Amrita Vishwa Vidyapeetham’s past engagements with DST and formally introduced and welcomed Dr. Sujit Banerje, who then gave a keynote address and officially launched the DST project. He lauded the dedicated efforts of the entire Amrita team in empowering rural youth following the inspiration of its chancellor Mata Amritanandamayi Devi. He envisions this project as a key initiative funded by DST that will contribute to the goal of empowering the youth of India.

This project aims to train 200 rural school students via online trainings and face to face trainings in the villages of Mahendragarh (Haryana), Kondagaon (Chattisgarh) and Kangra (Himachal Pradesh) through a series of 14 day workshops.

We are glad to inform you that during this time period we have conducted the 3 online workshops for the students from Thalasseri, Kerala & 6 online TTT sessions in which teachers from Kerala, West Bengal, Gujrat, Odisha & Tamil Nādu schools participated. Here is the summary of the status: 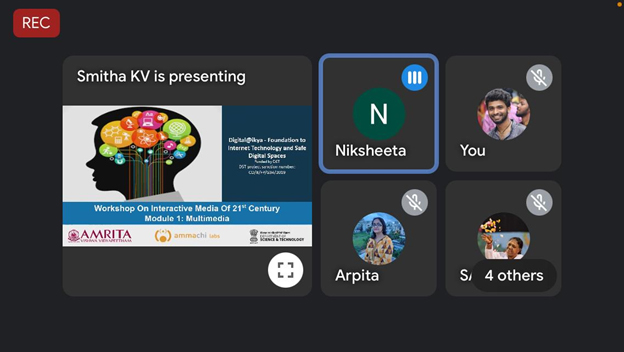 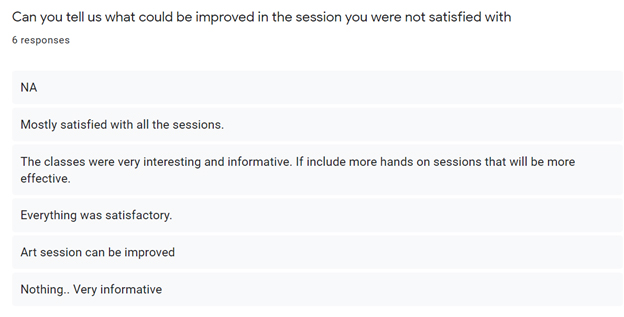