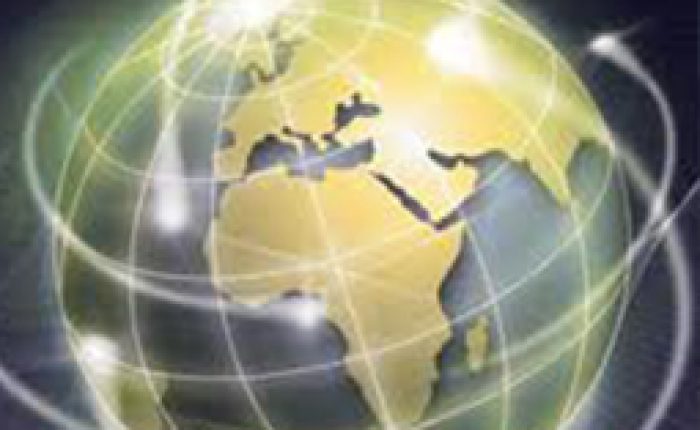 During globalization and vanishing national borders, multinational firms tend to operate from their offices located in the major cities of different countries, independent of their country of origin and location of production and processing units. Similarly, climate change has accelerated the vulnerability of cities in general due to pollution and coastal cities in particular due to sea level rise. It is contended that these global developments would increase the demand for local government operations and entail expansionary effects on urban local expenditure. Researchers have examined the local fiscal response to reassignment of local functions to governments at higher levels and increases in grants-in-aid. However, the expansionary dimensions of local fiscal responsibility due to globalization and climate change have not been addressed in the literature, which is the concern of the present study.

The main objectives of the proposed research can be arranged as follows:

The methodology of the proposed study consists of theoretical and empirical literature review, hypothesis building, collection of published data and primary data generated from CVM and econometric analysis.

Use of viral agents, microbial fuel cell and effec tive recycling strategy to improve the economics of human waste disposal

Identification of Endophytes from Marine Algae by 16S rRNA sequencing