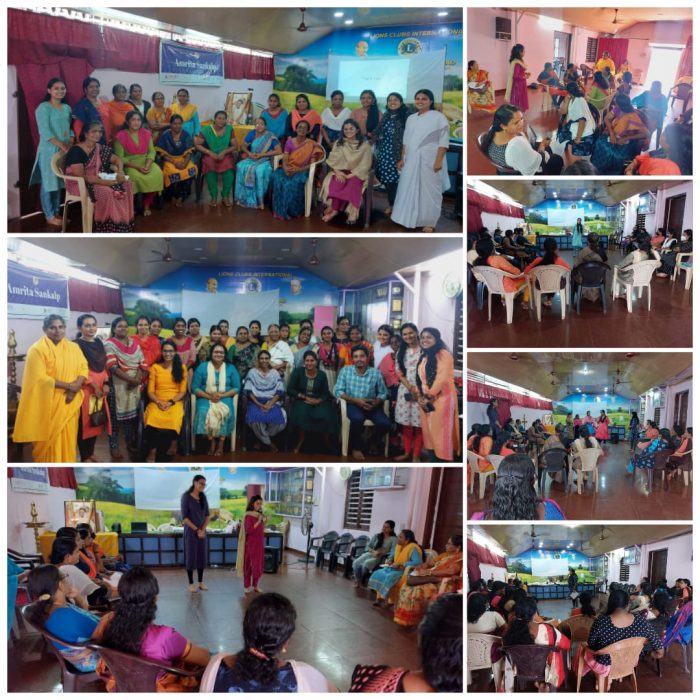 The Ministry of Skill Development and Entrepreneurship (MSDE), Government of India in collaboration with the World Bank has created the “SANKALP” project (Skill Acquisition and Knowledge Awareness for Livelihood Promotion) which aims at improving and boosting short term skill training programs for long term benefits through strengthening institutions, bringing in better market connectivity and inclusion of marginalized sections of the society. SANKALP is being implemented to ensure efficiency and governance in skill development.

The project mainly focuses on training & certifying near to 4500 women Self-Help Group (SHG) members in a vocational trade. Supporting the development of collective enterprises, the SHGs that are certified and finished the training can develop businesses or entrepreneurial ideas based on learned vocational skills that will help in the enhancement of  SHG functioning and its efficiency.

The target audience for the project is the Self-Help Groups (SHGs) in the selected 9 states of India (Kerala, Tamil Nadu, Odisha, Uttar Pradesh, Gujarat, Rajasthan, Haryana, Uttarakhand, and Himachal Pradesh), its leaders, members, and along with them it will also benefit their children and other family members. The project also tries to incorporate the Transgender SHG community and other minority groups wherever possible. The proposed project will enlighten not only members of the community but also the entire community within and beyond.

The first mobilization meeting of the SANKALP project was initiated on May 4, 2022 with a cluster-level meeting with the leaders from two different locations (Harripad and Cherthala) in the Alappuzha district. Discussions were conducted with the cluster leaders about the project, they were explained about the different courses that the project offers. Q/A sessions took place to collect information about prospective new courses that they are interested in.

Sharanya Shriram, London School of Economics and Political Science, led engaging sessions with the women. On the last day of the session the discussions began with entrepreneurial topics like sales and marketing, resilience and risks in a business and leadership quality for a budding entrepreneur. Several hands-on activities also took place which were very motivating. For example, several SHG women commented that the experience of sitting in a classroom again after a long time and holding a microphone and speaking in a group gave them confidence to further pursue business prospects. Overall immense motivation for the women was delivered through this workshop and a great kick start for the SANKALP project. 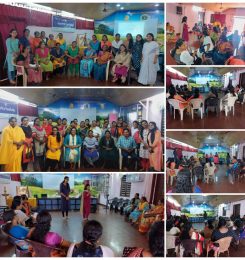 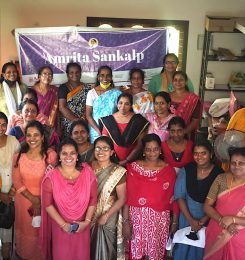 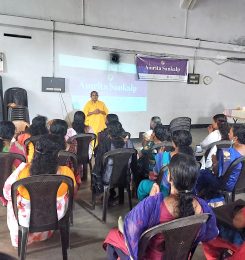 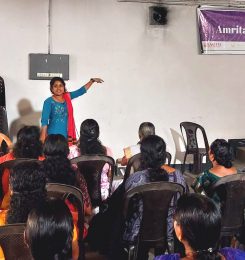 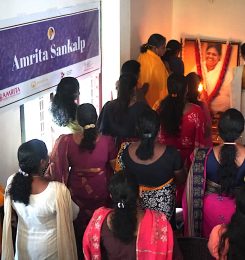 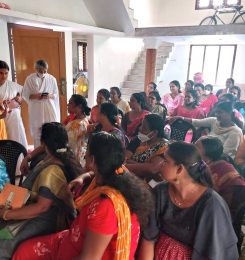 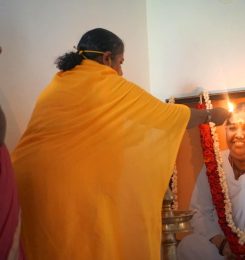 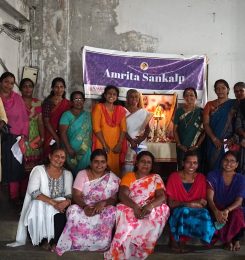 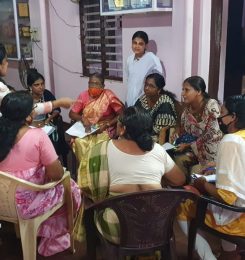 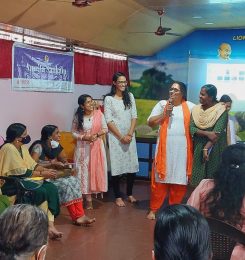