HomeProjectsRegulation of Inflammasomes by Natural Product extracts:Role in metabolic disorders

Regulation of Inflammasomes by Natural Product extracts:Role in metabolic disorders 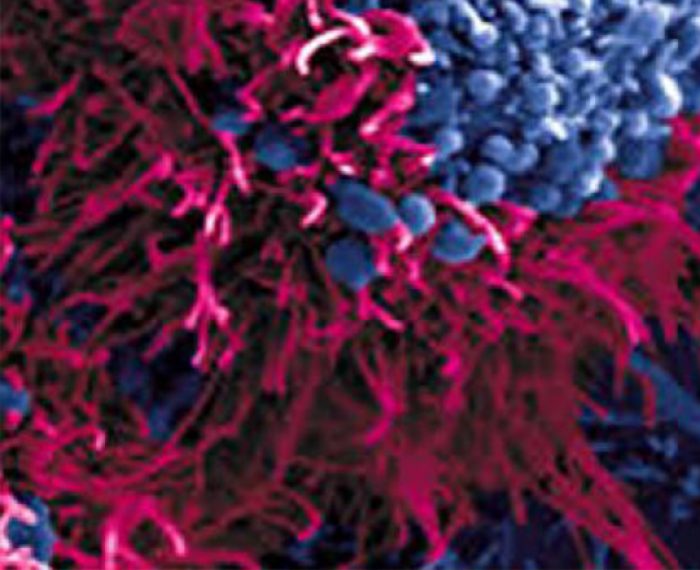 Inflammation is the body’s endeavor at self-defense, the intent being to eradicate harmful stimuli, including damaged cells, irritants, or pathogens and begin the healing process.  It is one of the major steps in normal wound healing process with overlapping events such as formation of granulation tissue, angiogenesis, and tissue remodeling. However, chronic inflammation can also lead to a host of diseases. Thus the inflammatory response plays a key role in both health protection and disease generation.

Disease states like Diabetes is associated with persistent inflammation and defective tissue repair responses. Hence the role of inflammation in the occurrence of the disease and complications associated with it (such as diabetic foot ulcer, diabetic nephropathy etc.) is of great importance. The patho-mechanism underlying the failure of pancreatic beta cell function in patients with Type II Diabetes Mellitus (T2DM) is shown to be a chronic inflammatory process. The expression of Interleukin-1-receptor antagonist is decreased in beta cells from T2DM patients leading to IL-1β-mediated inflammation and beta cell death.   It is also shown that the blockade of IL- 1β and IL-1α with Anakinra, improved glycemia and beta-cell secretory function in T2DM patients and reduced markers of systemic inflammation.

Inﬂammasomes are molecular platforms activated upon cellular infection or stress that trigger the maturation of pro-inﬂammatory cytokines such as IL-1β to engage innate immune defenses. Among the different inflammasomes known, NLRP3 inflammasome is one of the most extensively studied and is capable of sensing a wide variety of alarm signals. Expression of inflammasome is seen in variety of immune cells as well as non-immune cells like epithelial cells. Recent evidence suggests that inflammasome activation may be important in chronic diseases such as Obesity and Diabetes, where low grade inflammation occurs without overt infection. Thus far, all known inflammasomes recruit caspase-1 via direct protein-protein interaction (NLRP1, NLRC4) or via apoptosis-associated speck-like protein containing a CARD (ASC) adaptor molecule (NLRP1, 3, 6, 12, AIM2) leading to cleavage of caspase-1. Upon inflammasome activation, caspase-1 pro-form (46 kDa) is cleaved to p20 (20 kDa) and p10 (10 kDa) active forms that leads to maturation of IL-1β and IL-18 to evoke inflammatory response.

The use of herbal or natural medicines for the management of diverse disorders has an extensive and widespread history. Considering the fact that an ongoing inflammatory process that may not be readily reversible accompanies Diabetes, an early preventive strategy targeting NLRP3 inflammasome may prove useful in management of Diabetes and associated complications. The present study is focused on identifying and characterizing Natural Products that are potent modulators in regulating inflammasomes, which play a crucial role in the inflammation process. Further studies will also be aimed at understanding the activation and downstream regulation of inflammasomes by IL-1β, IL-18, NFκB, MAPK and ERK pathways.

A Behavioral Study of Ransomware – To Develop a Generic Mitigation System

Identification of Endophytes from Marine Algae by 16S rRNA sequencing

Expression, Purification And Refolding Of Recombinant Amidase In Escherichia Coli