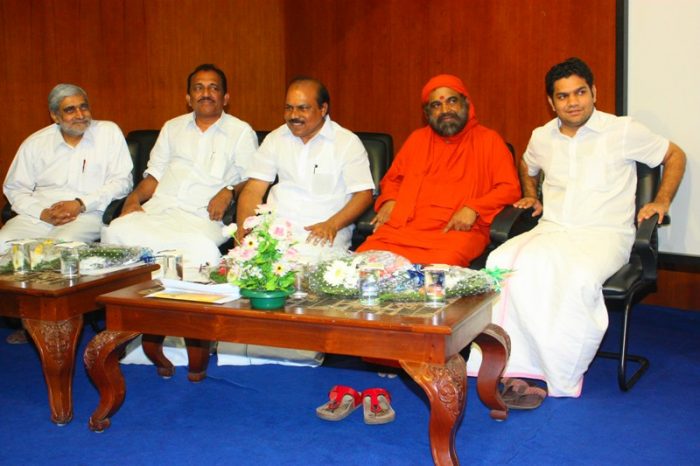 The program was inaugurated by the Honorable Minister for Public Works, Sri. V. K. Ebrahim Kunju.

“An estimated 60 lakh individuals suffer from epilepsy in India. Apart from being a physical disease, epilepsy has a strong mental and social implication. This disease adversely affects women with pregnancy and also is an important contributor of learning disability in children. The incidence of divorce among epilepsy patients is on the rise. The unpredictability of the epileptic attack leaves the patients helpless and most of the time at the mercy of others,” explained Dr. Siby Gopinath, Professor, Department of Neurology at the Amrita School of Medicine.

“Treatment of epilepsy is not confined to medicines. Amrita Advanced Centre for Epilepsy (AACE) was established with the vision of providing a comprehensive care for these patients. A significant number of patients can be even cured by surgery,” she further added.

Having successfully completed 100 epilepsy surgery cases, Amrita Advanced Centre for Epilepsy (AACE), organized the function to take the concept of comprehensive epilepsy care to the community.

A quiz program creating epilepsy awareness, a session where patients narrated their experiences and cultural programs by the patients were the highlights of the program.