Sanskrit is understood to be central to the idea of Indianness and its culture. Across the world, the deva-bhāṣā is appreciated for its beauty, flexibility, and its perfectness. What William Jones, the influential British scholar, wrote of Sanskrit “… more perfect than the Greek, more copious than the Latin, and more exquisitely refined than either …”, is true to the last letter. Apart from the wealth of religious and philosophical texts such as the Veda-s and the Upaniṣad-s, it has some of the greatest collection of literature in any language. These works sing with moral conviction, philosophical boldness, and the joie de vivre of being awake to the world. Indeed, the history of Sanskrit is considered to be one of the most remarkable achievements of human culture.

Amrita Darshanam is committed to promote the treasures of this language, of this culture. In lieu of “Viśva-saṁskr̥ta-dinam”, celebrated on the pūrṇimā of the month of śrāvaṇa, to promote and revive the ancient Indian language, the Centre will organize a series of lectures by eminent scholars of Sanskrit. We welcome you with pride and honor to immerse yourself in the language of the Gods. 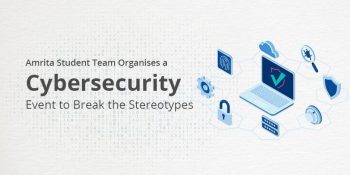 Amrita Student Team Organises a Cybersecurity Event to Break the ...

ShaktiCon is a series of programs with a goal to excite, train and support women from ... 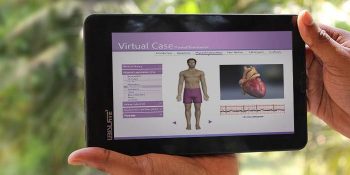 With 330 medical colleges,India’s medical education domain is one of the largest in the ... 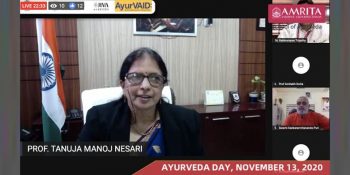 Ayurveda Day was celebrated around the world on November 13, 2020, as a global initiative ...