Amrita Vishwa Vidyapeetham’s Amrita Multi Modal Application Using Computer and Human Interaction (AMMACHI Labs) along with Amrita E-Learning Research Lab (AERL) had a fruitful interaction with Andhra Pradesh Chief Minister(CM) Shri. Nara Chandrababu Naidu, on 26th June, 2017. The CM explained that he wants to use all the technologies and content of Amrita Vishwa Vidyapeetham in big way to revolutionize Andhra Pradesh so as to benefit the society in a short span of time. For this, CM has advised the team to look into Andhra’s schools, colleges, Skill Centers, e-governance centers and also suggested that, in order to create digital classrooms, a collaboration between Amrita Vishwa Vidyapeetham and the government is required.

The ASPIRE TTT Program (Andhra Pradesh Schools Program Innovation For Research & Excellence) is a “Train The Trainer Program”, which is part of the collaboration between Amrita Vishwa Vidyapeetham and the Andhra Pradesh Government. The TTT program trains and certifies selected mentors and prepares them to teach in schools across Andhra Pradesh.

Approximately 12,000 students in 40 schools will take part in the first phase of these workshops designed by Amrita Vishwa Vidyapeetham, which includes Computational Thinking, Maker Workshop, Robotics, Life Skills and Vulnerability Mapping along with Virtual Reality and Serious Games and IT and Cyber Security. Both AMMACHI Labs and E-Learning ran the TTT program at the Amritapuri Campus. 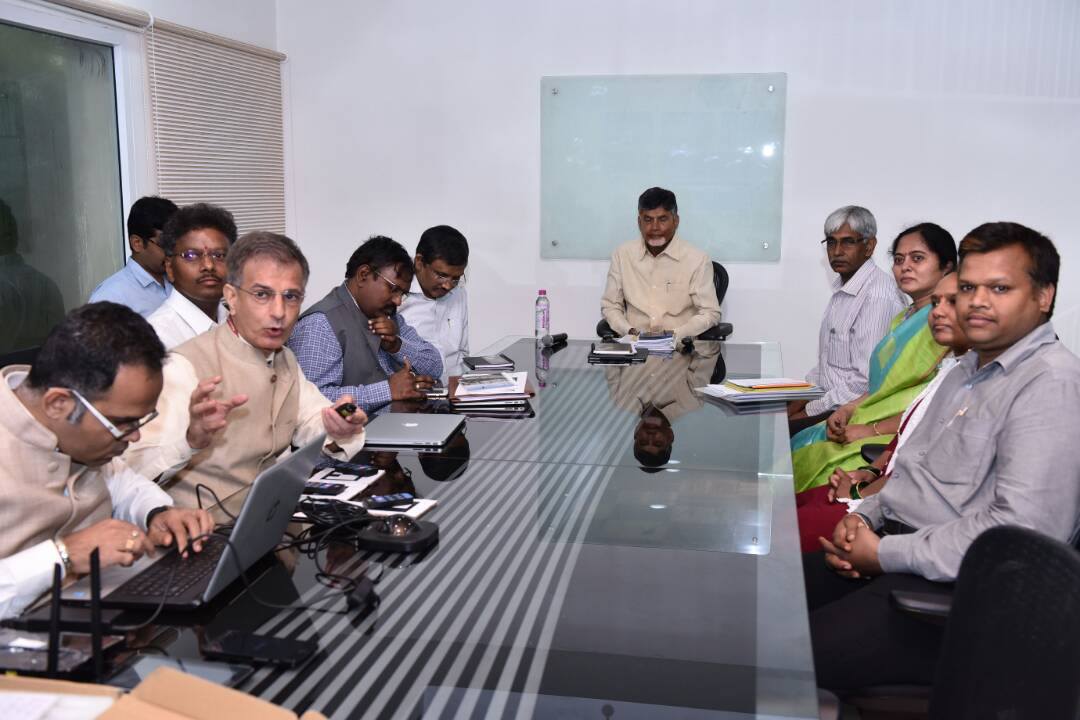