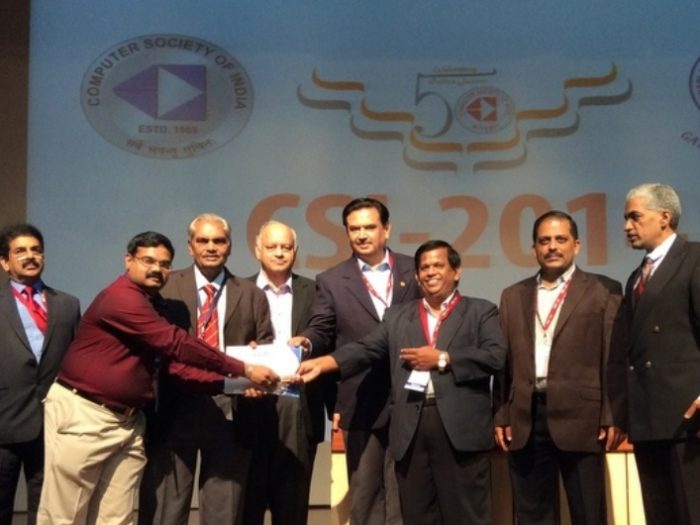 The award was presented by Dr. S.S. Agrawal, Former Emeritus Scientist of Council for Scientific and Industrial Research  (CSIR), Government of India; Mr. H.R. Mohan , President of CSI and Dr. S.V. Raghavan in the presence of national office bearers of CSI . The award was conferred for maximum publications in CSI Communications (CSIC), the national journal of CSI, during the period 2013-2014. Mr. Prashant’s publications were related to the topics on the impact of emerging ICT tools on Supply Chain Management like Social, Mobile, Analytics and Cloud (SMAC); Software Agents and High Performance Computing. 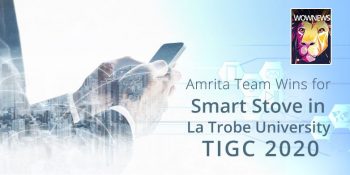 A student team, "Team Yorkers" from the Department of Computer Science & Engineering (CSE), ... 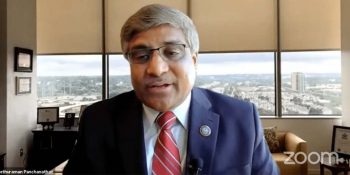 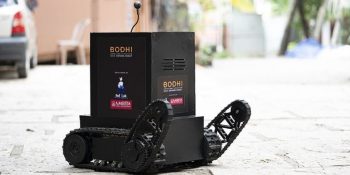 Bodhi, a robot that can patrol streets during the lockdown and broadcast messages if necessary. ...