Amrita Institute of Medical Sciences was awarded the Kerala State Pollution Control Board’s (KSPCB) excellence award on 4th October, 2017, for its sustained efforts in pollution control and for initiatives in environment protection in the year 2016-17.

The award instituted by the state government in different categories of institutions for best practices in pollution control, effective management to control air and water pollution, energy and water conservation and protection of environment is given to coincide with World Environment Day. 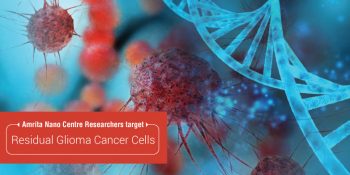 Scientists at the Amrita Centre for Nanosciences and Molecular Medicine at Amrita Vishwa ...

New Centre for Epilepsy and Sleep Medicine at Amrita 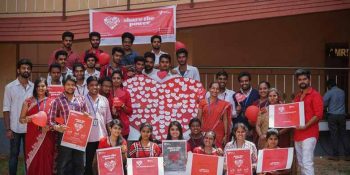 The students of Department of Visual Communication, School of Arts and Sciences, Amrita Vishwa ...