These effects were absent in fish exposed to an equivalent concentration of bulk ZnO particles. This test confirmed that the ZnO at nanoscale is apparently more reactive and toxic. This work was supported by the Department of Biotechnology and Department of Science and Technology. 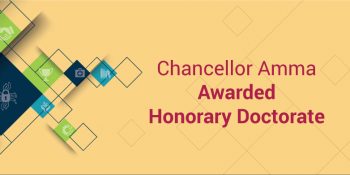 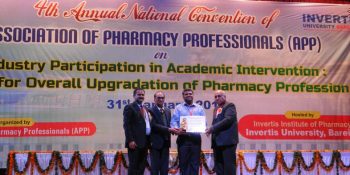 Dr. B. Ranganathan, Associate Professor at the department of Pharmaceutical Chemistry, Amrita ... 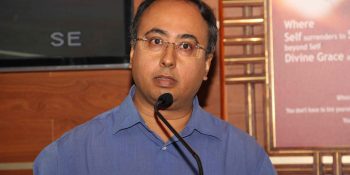 Dr. Shantanu Bhowmik, Head of the Research and Projects at Amrita School of Engineering, Coimbatore ...