“This year there were 50 posters competing for the award, out of which 10 posters entered the final round,” said Dr. Suranjana. “Our poster described a rare case of thoracic compressive myelopathy (a condition where the spinal cord gets compressed) in a 15-year-old boy. He had difficulty in walking for the past 6 months and needed support to walk. We investigated the patient and found him to have a bone tumour arising from the vertebra severely compressing the spinal cord. It was successfully operated and was found to be osteochondroma; a benign bone tumour. The details of investigations and surgical steps were highlighted during the poster presentation and there was a good appreciation from the panel judges and members.”

Dr. Krishnakumar, who guided Dr. Suranjana added: “When the boy came to me, he could hardly stand up. His spinal cord was significantly compressed by the tumour; which required microsurgical approach, use of high speed burr and careful removal of the tumour under neuromonitoring. Osteochondroma is a common benign bone tumour seen in children, but to have such a tumour inside the spinal canal was uncommon. So here, we had a common tumour in an uncommon area causing a significant problem. Patient made a progressive recovery and is now walking well.” He continued : “We are happy to see our postgraduates performing well at various conferences. Such awards do play a significant role in motivating junior postgraduate residents as well.”​ 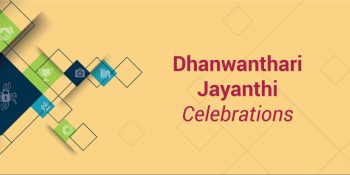 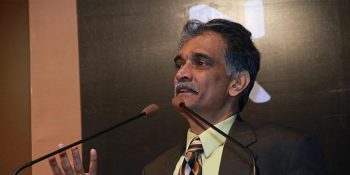 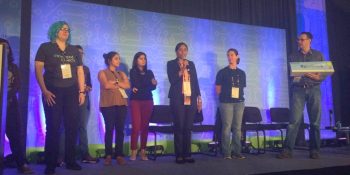