The United Nations has officially made Amrita Vishwa Vidyapeetham India’s first-ever UNESCO Chair on Gender Equality & Women’s Empowerment. The official bestowing of the UNESCO Chair took place before an audience of 8,000 people during a spiritual programme of the institution’s Chancellor Sri Mata Amritanandamayi Devi in Paris on October 30, 2016.

Dr. Peter Wells said, “There is no greater force for development, resilience and peace in the world than girls’ education. Universities such as Amrita have a guiding and strategic role to play in this quest.”

Amrita Vishwa Vidyapeetham Vice Chancellor, Dr. P. Venkat Rangan, said that the Chair will identify vulnerabilities of women and girls in India and ways of addressing them over the next four years. “The focus will be vulnerability mapping as a result of security, education, and skill-development, social and cultural environment, climate change, disaster risks and health and sanitation,” he added.

Launched in 1992, the UNESCO Chairs Programme comprises a global network of more than 700 universities, across 128 countries. It promotes international inter-institutional cooperation and networking to enhance institutional capacities through knowledge sharing and collaborative work. 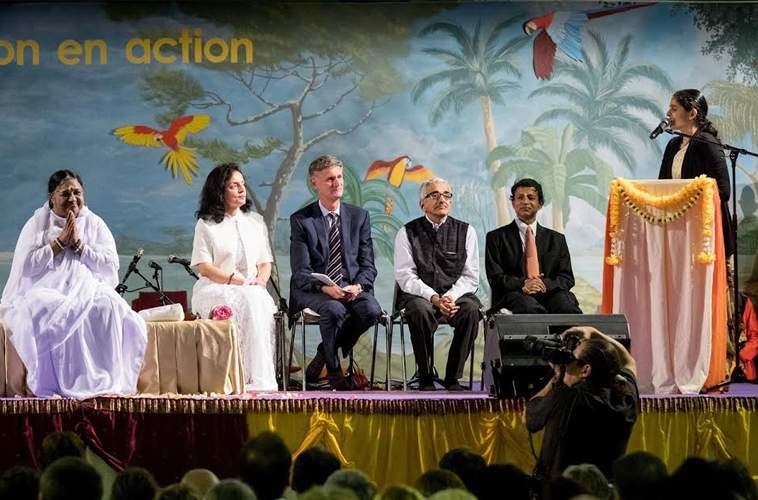 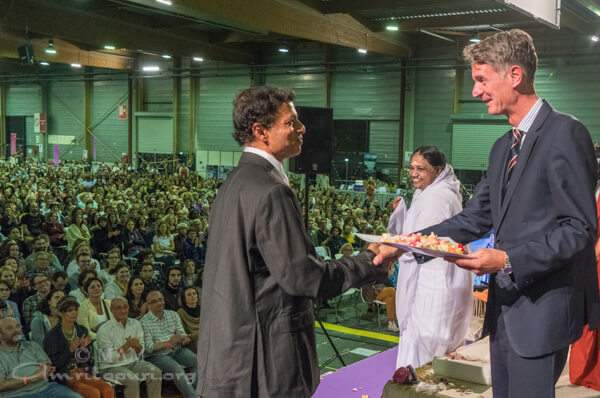 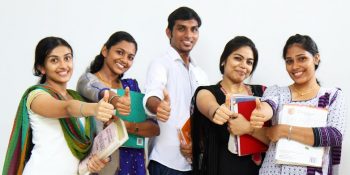 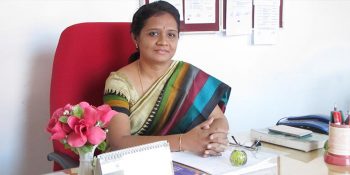 International Award from the Asian Collaboration for Excellence in ... 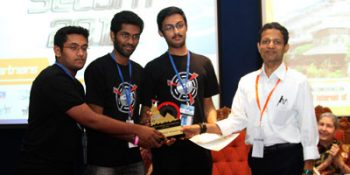 “sCTF was a worth-while learning experience for all of us. We feel the contest has elevated our ...