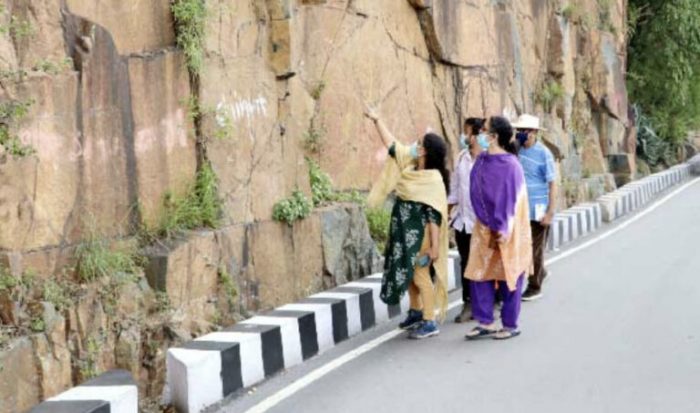 A team from our Amrita Center for Wireless Networks and Applications on December 5, 2021, inspected the landslides on Thirumala Ghat Road. Tirumala Tirupati Devasthanams (TTD) invited Amrita for instructions and precautions to be taken to prevent the cliffs from breaking. Amrita WNA experts will conduct a comprehensive survey and report to TTD using state-of-the-art technology to rehabilitate landslide-prone areas and prevent similar incidents in the future.

Amrita Vishwa Vidyapeetham was re-elected as a World Center of Excellence for Landslide Risk Reduction for 2020-2023. Since 2017, Amrita Vishwa Vidyapeetham has been a ‘World Centre of Excellence on Landslide Disaster Reduction’ awarded by the International Program on Landslides (IPL). This renewal was communicated by the Global Promotion Committee of the International Programme on Landslides on November 2, 2020,  during the 2020 ICL-IPL online/virtual conference.

Amrita Center for Wireless Networks and Applications led by Prof. Maneesha Ramesh deployed the world’s first wireless sensor network system for detection and early warning of landslides in Munnar, Kerala, in 2008, followed by another based on the Internet of Things (IoT) in Sikkim, Himalayas, in 2018. 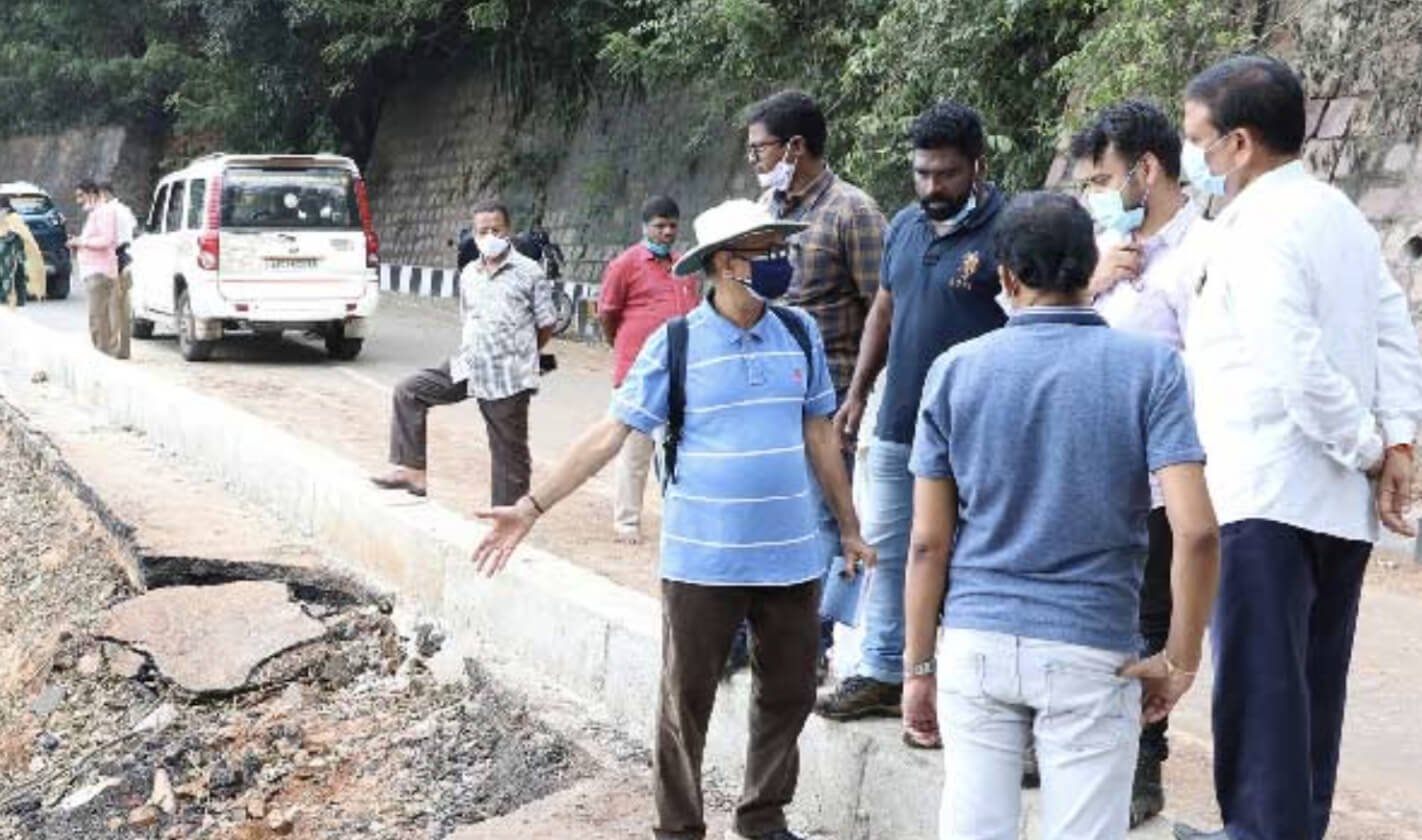 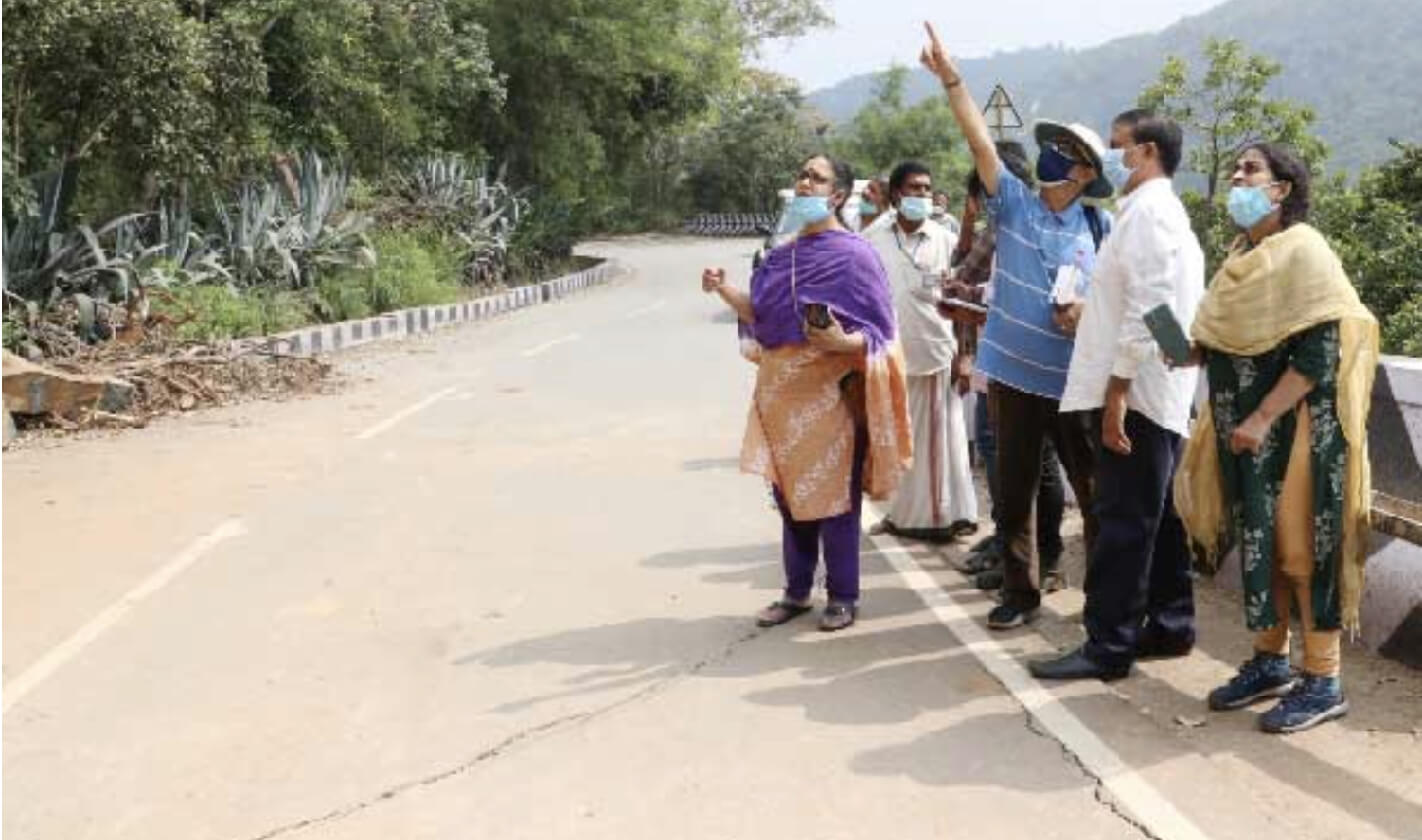 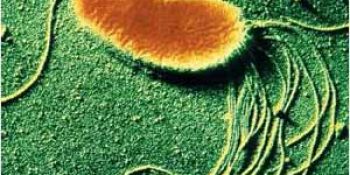 A new grant has been sanctioned by the Department of Biotechnology(DBT) of the Government of ... 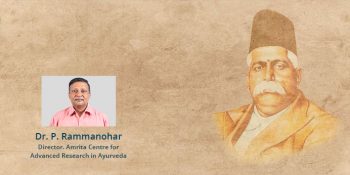 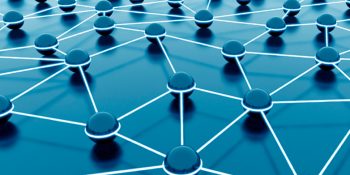