The AmritaCREATE team visited different schools in Andhra Pradesh as the part of Online Labs training programme and Amrita RITE project from February 15- 17, 2017. Tenali, a city in Guntur district of Andhra Pradesh, was the first place visited on 15 February, 2017. Mr.Suresh Dhandapani represented AmritaCREATE.

On February 17, 2017, Mr. Suresh Dhandapani visited Gudipadu Cheruvu, a small village in Guntur district of Andhra Pradesh. The aim of the visit was to gain knowledge on the progress of implementation of the Amrita RITE project at the village.

Education assessment was done to evaluate the progress of students at the study center. The attendance sheet was also checked to identify the presence of students at the class. After reviewing both documents, the team identified that there are nearly forty active students in the village training center. 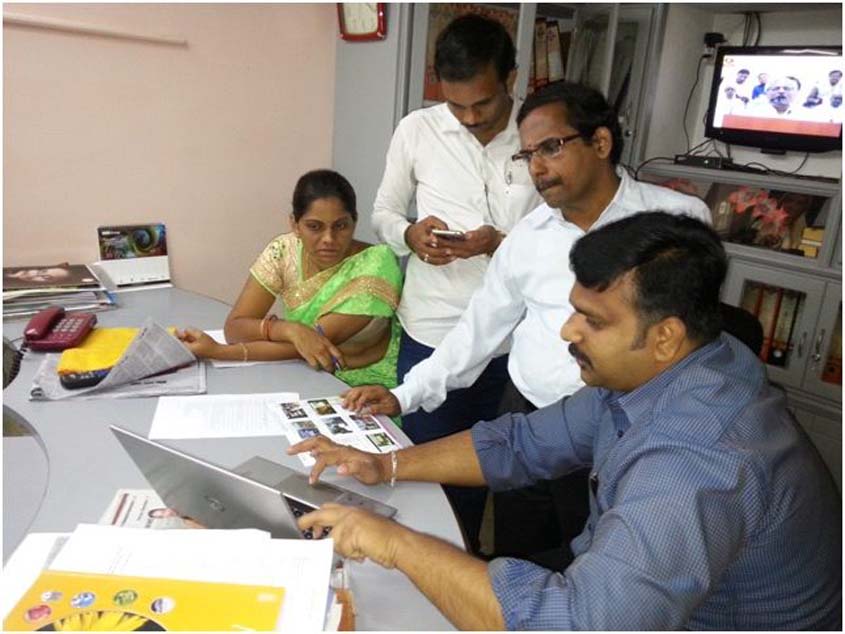 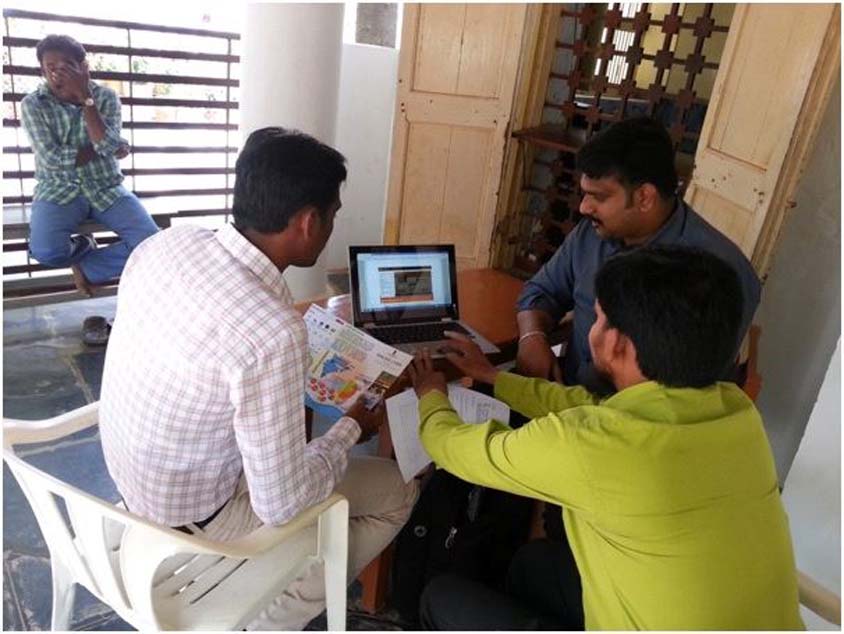 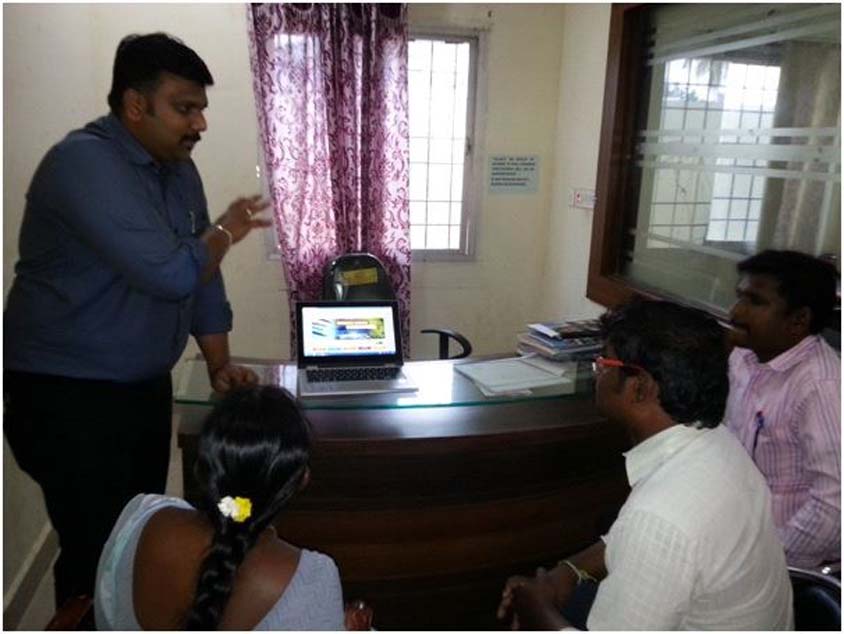 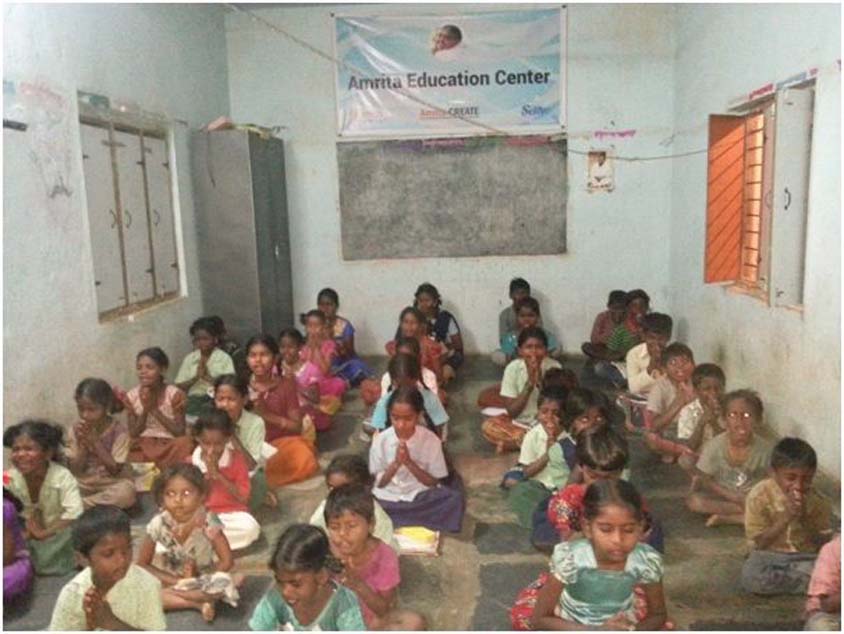