On 8th July 2015 at United Nations Headquarters, the United Nations Academic Impact Initiative (UNAI) and Amrita Vishwa Vidyapeetham co-hosted a one-day conference on “Technology for Sustainable Development“. The keynote address at the conference was delivered by Sadguru Sri Mata Amritanandamayi Devi, Chancellor of Amrita Vishwa Vidyapeetham. Amma urged the scientific community to approach their research with a balance of awareness and compassion, stressing the importance of keeping the upliftment of the poor and suffering in mind when they undertake technological research. “Today, universities and their  researchers are  ranked mainly based on the amount of funding they receive, the number of papers they publish and their intellectual caliber, but along with this, we should take into consideration how much we have been able to use their research to serve the lowest and most vulnerable strata of society,” Amma said.

Dr. Maneesha V. Ramesh, Director, AmritaWNA and Dr. Maarten van Steen, Scientific Director of CTIT, University of Twente spoke on the topic Wireless Communication for Disaster Management during the one-day conference. As part of the conference, Dr. Maneesha discussed how wireless communication is used in giving an early warning on landslides. Other topics discussed included the details of the first landslide detection system installed in Munnar, Kerala.The audience was shown the live sensor data being streamed from Munnar.

Now Dr. Maneesha is looking forward to complete and run the next landslide early warning and monitoring system in the heights of the Himalayas. AmritaWNA has also invited collaborations with International Universities regarding upgrading and adapting the system to other natural hazards like forest fires,floods,earthquakes, etc. 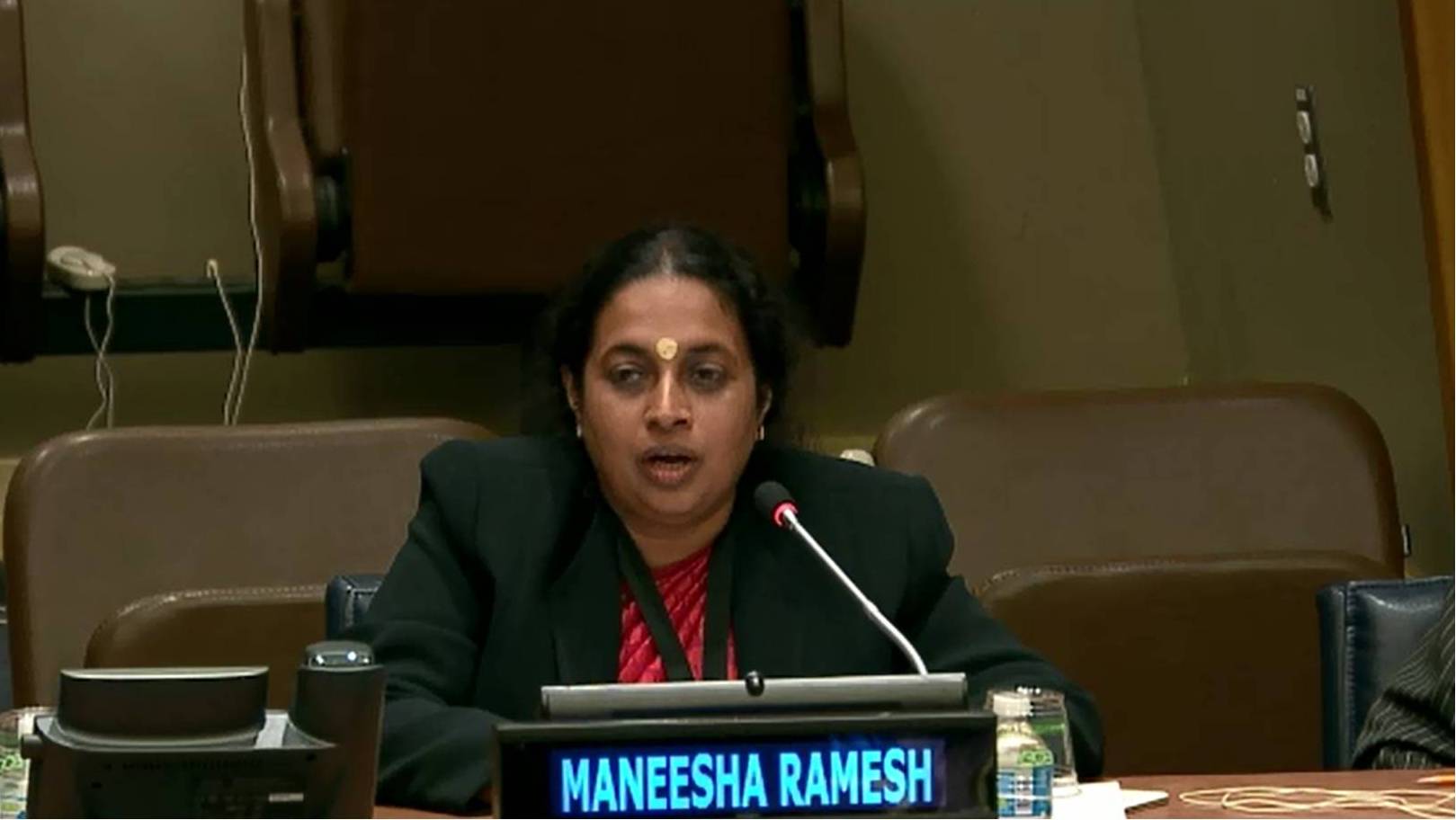 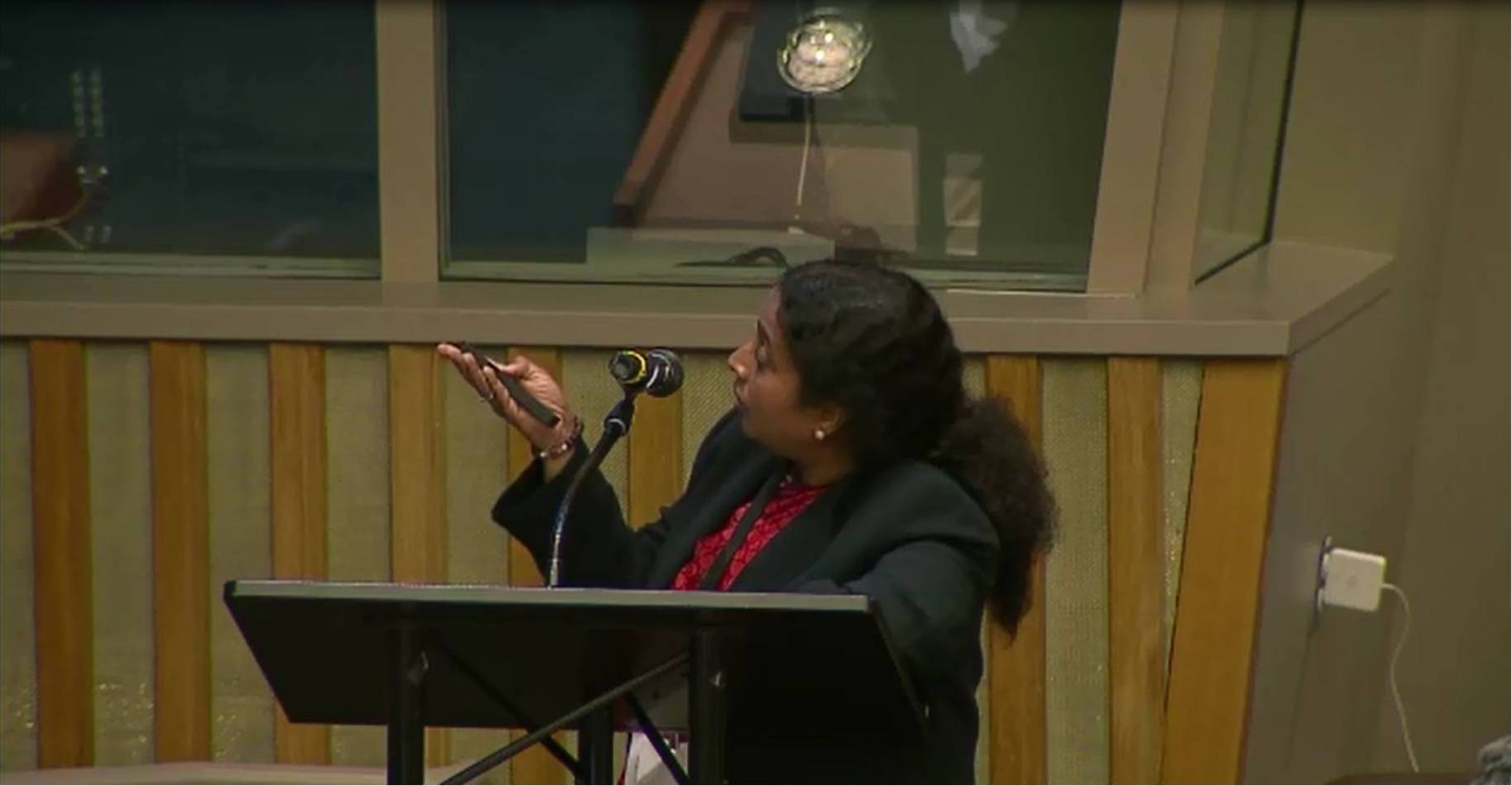 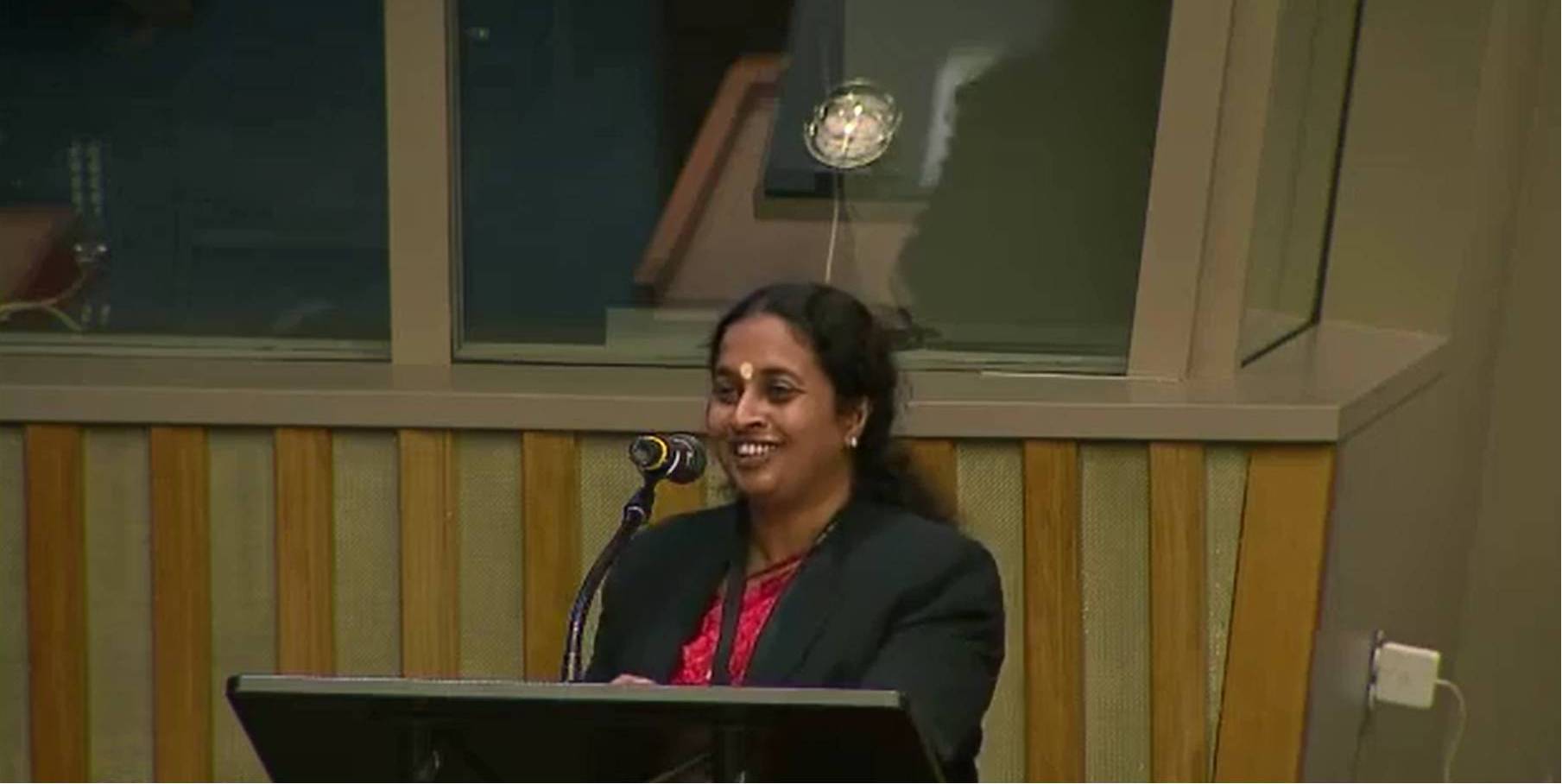 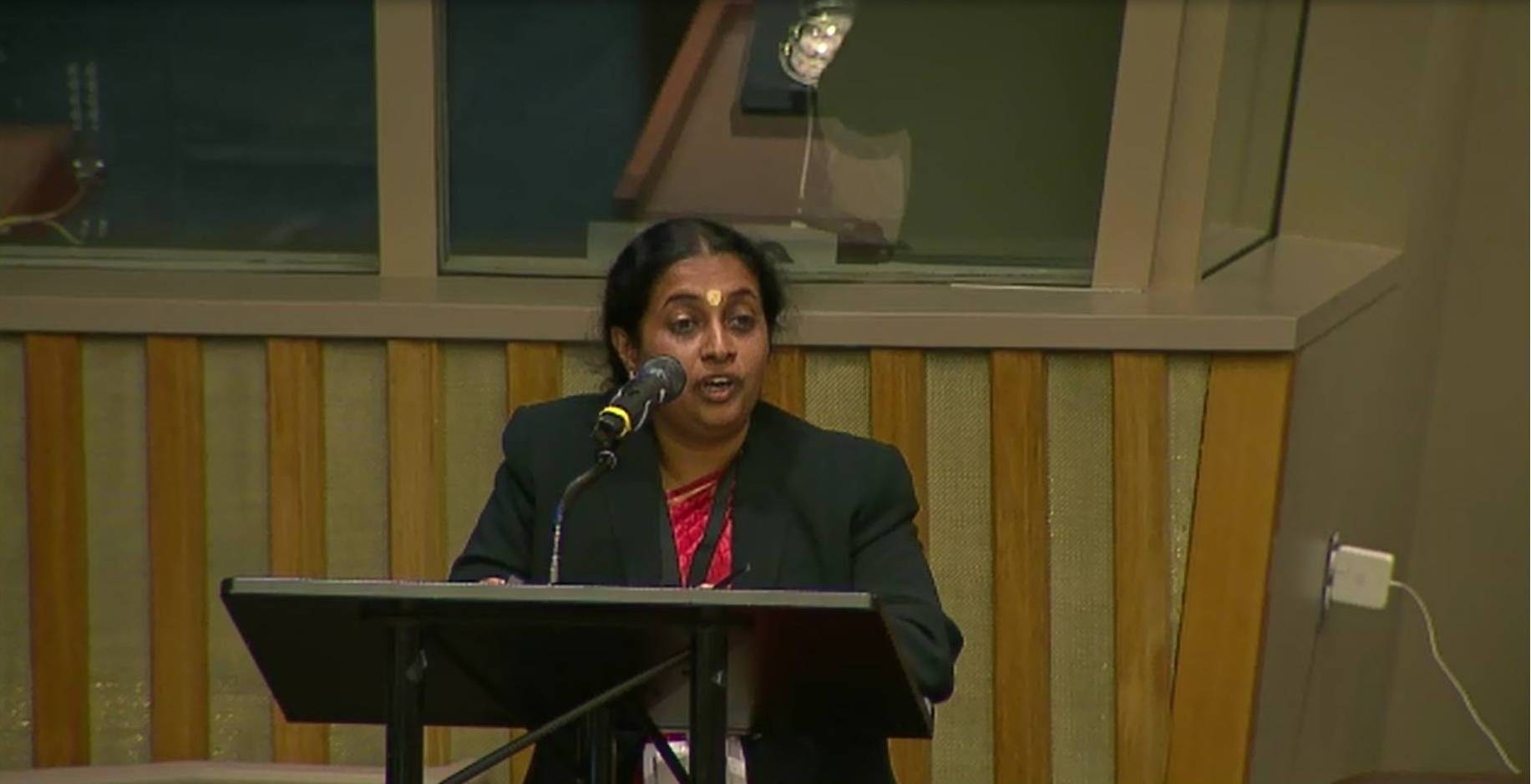