In a special convocation ceremony on May 25, 2010 in New York, the State University of New York (SUNY) at Buffalo will award an honorary doctorate in humane letters to Chancellor Amma, Sri Mata Amritanandamayi Devi. “Amma is the first Indian to receive this prestigious award,” proudly stated Pro-Chancellor Br. Abhayamrita Chaitanya at a press conference at the Health Sciences campus in Kochi on April 1.

“As an internationally revered spiritual leader and humanitarian, Amma has inspired and supported a great variety of humanitarian institutions and services, both in India and abroad,” SUNY Vice-Provost, Dr. Stephen Dunnett told the gathered press and media representatives, speaking from Buffalo, New York.

When asked why Amma was chosen for the award, Dr. Stephen succinctly replied, “For her humanitarian activities and her contribution to education.” “Amma is a great champion and advocate for education at all levels. Amrita Vishwa Vidyapeetham and the many primary and secondary schools Amma has established have afforded countless young people unheard of opportunities for self-improvement and advancement,” he pointed out.

He elaborated on SUNY’s collaborations with Amrita Vishwa Vidyapeetham. “Since 2006, there have been a number of collaborative activities including the delivery of dual-master’s degree programs in management and computer science at Amrita’s Bangalore campus,” he mentioned.

“Besides this, we are collaborating on the development of a joint research center and field programs involving Social Work faculty from the two institutions. This opens new avenues for research for both institutions.” “The State University of New York (SUNY) awards honorary degrees to persons of exceptional distinction who have not only made outstanding contributions in their own field but have directly benefited SUNY and its member campuses,” stated Dr. Dunnett.

“Amma’s primary link to the University at Buffalo is in her capacity as the founder and Chancellor of Amrita Vishwa Vidyapeetham, a leading private institution in India with five campuses and 15,000 students in three southern Indian states,” he underlined.

The news was widely reported in Indian newspapers and TV channels on the following day.
See Press Archives » 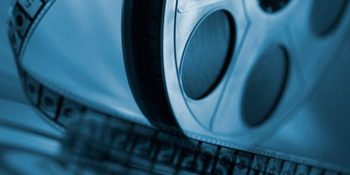 To mark the occasion of the 10th anniversary celebrations of Amrita School of Communication, a ... 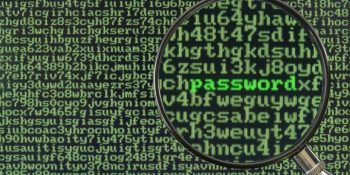