In 2006, the British Broadcasting Corporation captured the lives of a remarkable Turkish family of five. The Ulas family suffers from a previously unreported genetic disorder known as the Uner Tan Syndrome which affects their gait.  They walk (or to be more precise, crawl) on all fours. This unusual quadruped gait along with mental retardation and primitive speech was for many evolutionary biologists an exemplary example of a genetic throwback to a pre-bipedal hominid locomotion. At the gene level, it has been found that cerebellar atrophy and quadrupedal movement is caused by a missense mutation in the aminophospholipid transporter protein ATP8A2 – an enzyme known as a flippase.

Dr. Madhavan Chalat, a Postdoctoral Fellow at the University of British Columbia’s Department of Biochemistry and Molecular Biology, addressed the students and faculty of Amrita School of Biotechnology on August 20, 2015. He is interested in studying Flippases- a group of proteins ( that along with other proteins called Floppases and Scramblases) help in the assembly of the two leaflets of the phospholipid bilayer in the cell by mediating the passage of phospholipids across these membranes. ATP8A2, an ATP-dependent P4-type flippase is a phosphatidylserine translocase that is highly expressed in the retina, testes and brain. Since membranes help maintain cell homeostasis, proteins like ATP8A2 must be highly regulated, which brings us to Dr. Chalat’s area of interest: the auto regulation of ATP8A2.

In order to learn more about the “two-faced” nature of ATP8A2 auto-regulation, Dr. Chalat constructed various ATP8A2 deletion mutants. Each of these mutants lacked a certain number of amino acid residues at the C-terminus. These mutants were each tested for protein folding, intracellular localization, their interactions with associated proteins such as CDC50A, and especially ATPase and Flippase activity. These studies demonstrated that in case of the mutants lacking 33 or more amino acids at the C-terminus, the Flippase was almost completely inhibited, but the mutants lacking more than 80 amino acids show a restored activity.

Plasma membrane Scramblases, which employ an energy-independent method of passive transport to scramble the composition of both leaflets of the membrane bilayer, are regulated by calcium ions. As scramblases and flippases must work together to some extent in order to maintain the ideal phopspholipid composition, Dr. Chalat considered the concept of calcium regulation of ATP8A2. A calcium sensing element in the C-terminus of the flippase can easily be responsible for this regulation and would also explain the strange behavior of the mutants. A possible regulator, suggested by Dr. Chalat, might be Calcium/Calmodulin dependent protein kinase II (CaMKII) which might be the effector of calcium ions leading to ATP8A2 regulation.

The talk shed light on a very interesting class of proteins and their mechanism of action.​ 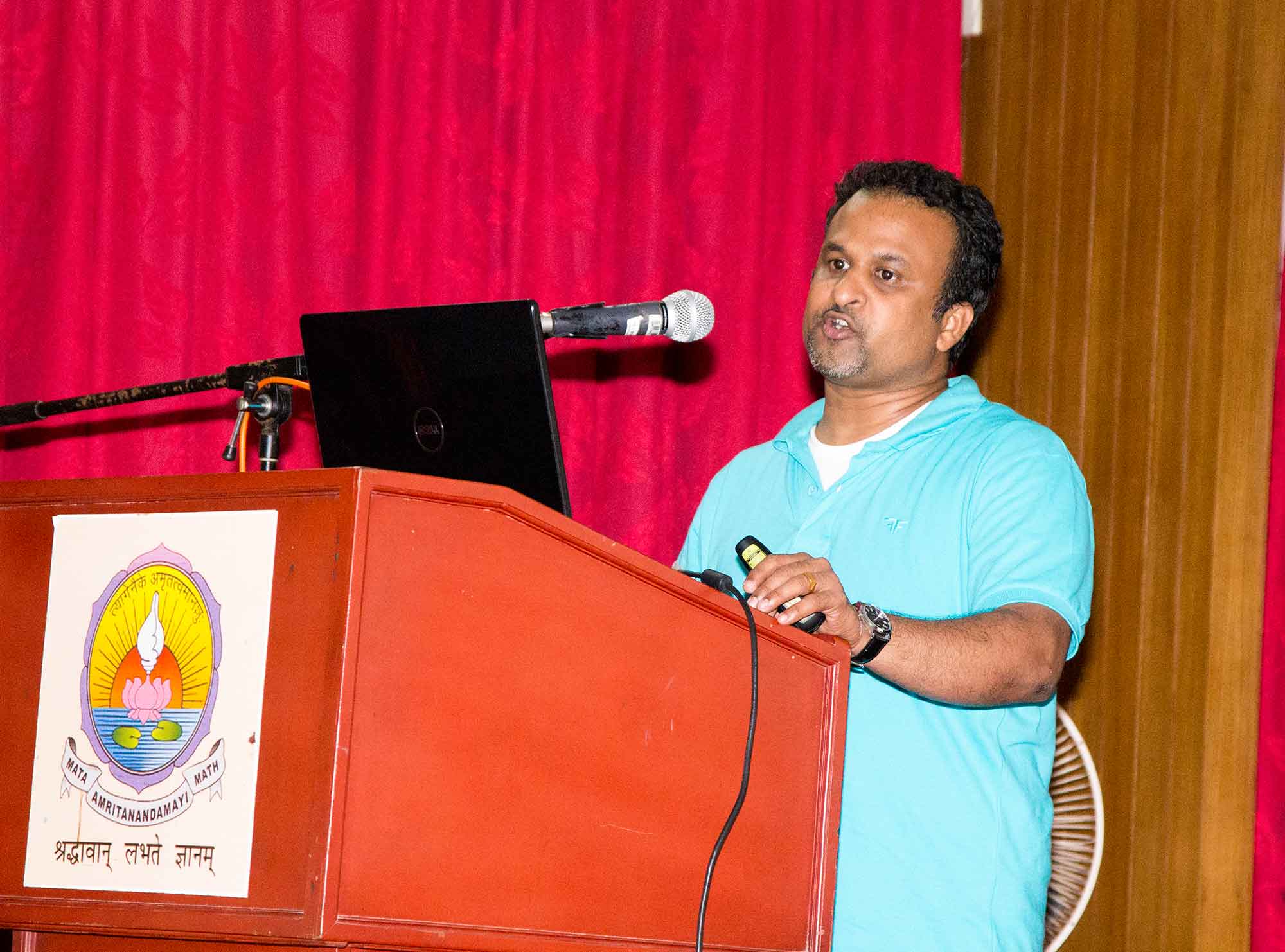 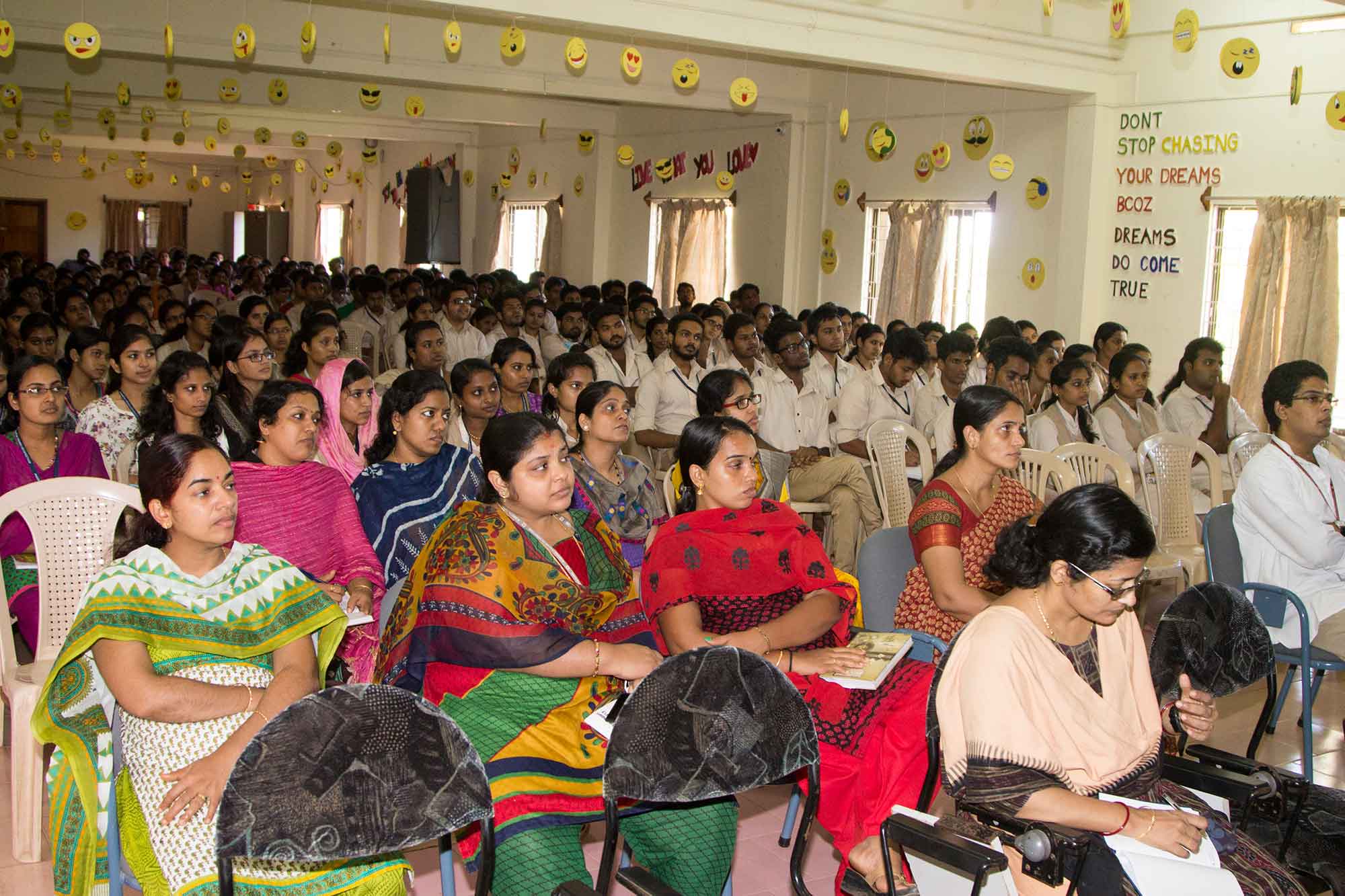