OceanNet is an Amrita Vishwa Vidyapeetham project offering internet connectivity for fishermen at sea to help them stay safe and provides connectivity up to 60 km. Each boat’s coordinates, speed, course is tracked on a land-based server. SOS calls are also supported.

The minister spoke Live using OceanNet to Dhanesh, a project member of Oceannet, who was at that time on his boat in the Arabian Sea. Mr. Javadekar said: “Hello Dhanesh, you are 60 kms away in the ocean, but you are very close to Amma’s heart and you will always be protected by Amma.”

OceanNet is developed by the Amrita Center for Wireless Networks and Applications(Amrita WNA) of Amrita Vishwa Vidyapeetham. 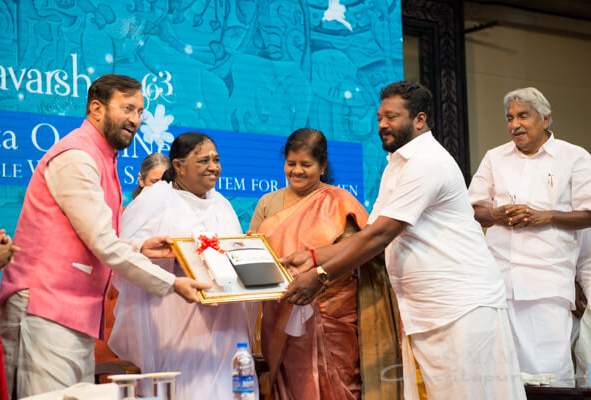 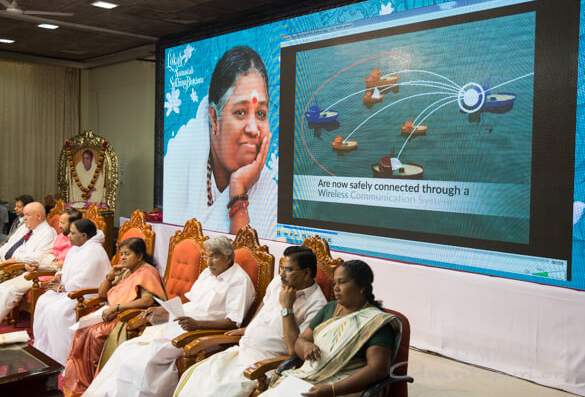 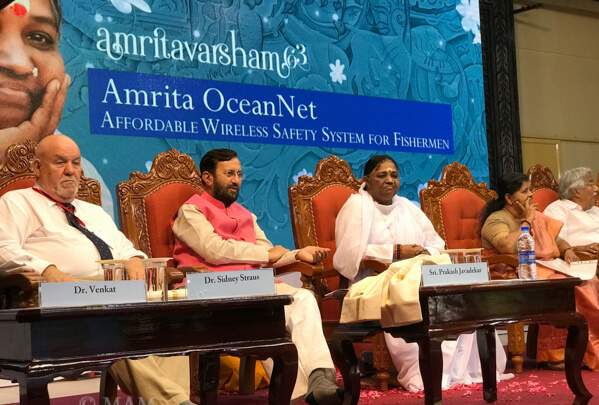 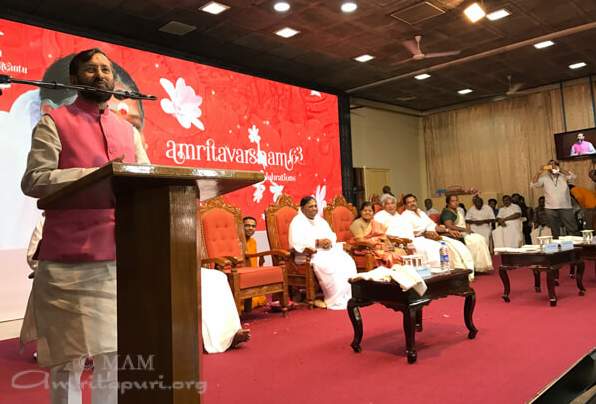 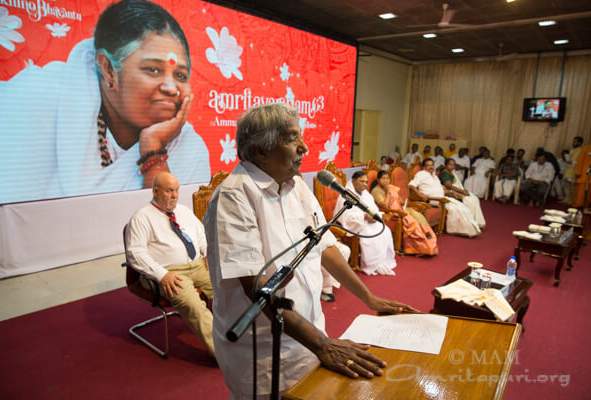 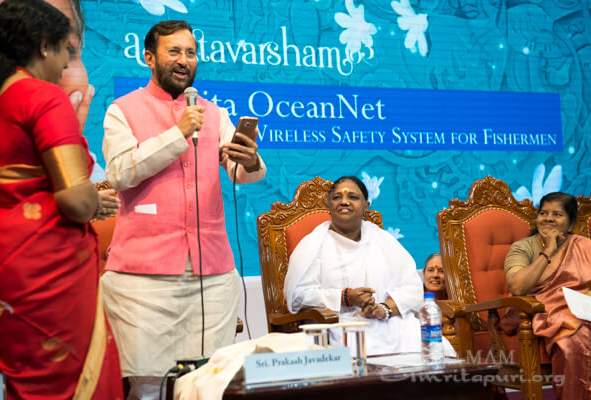 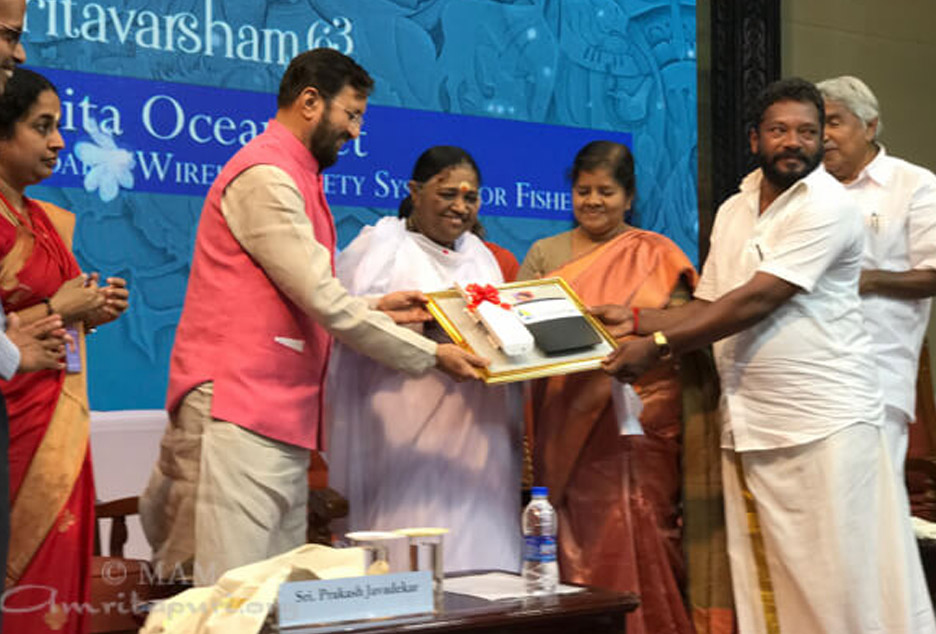 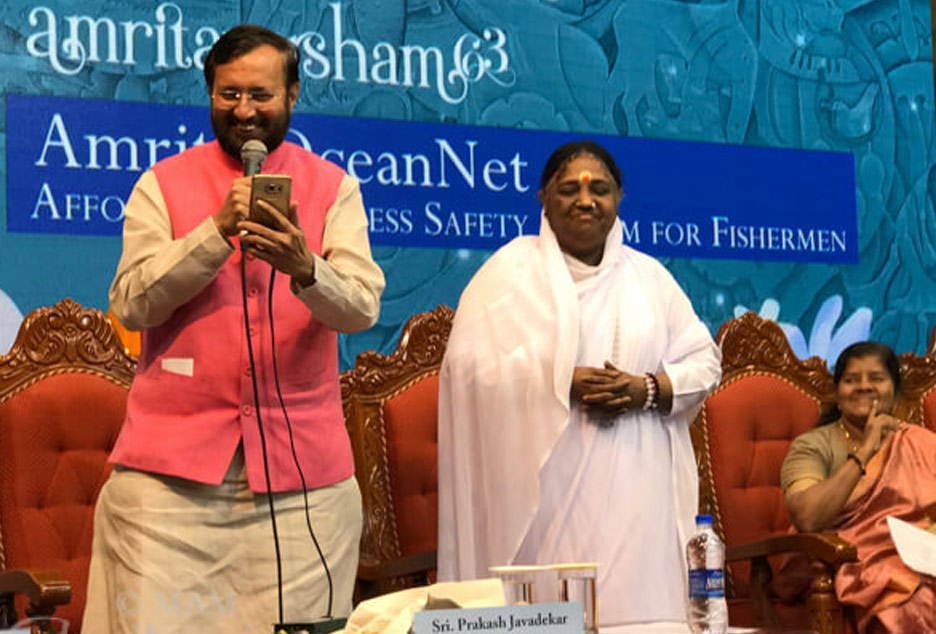 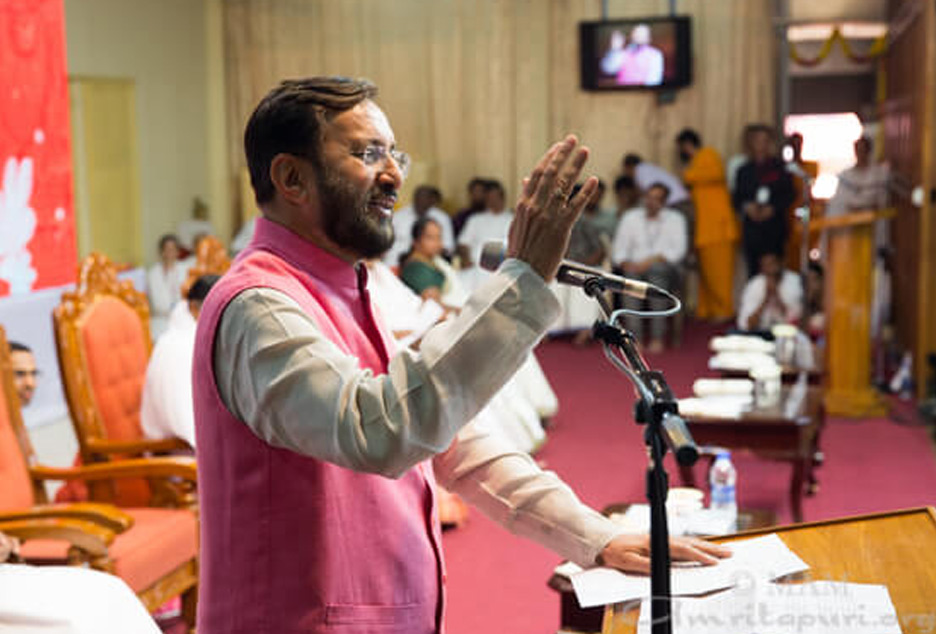 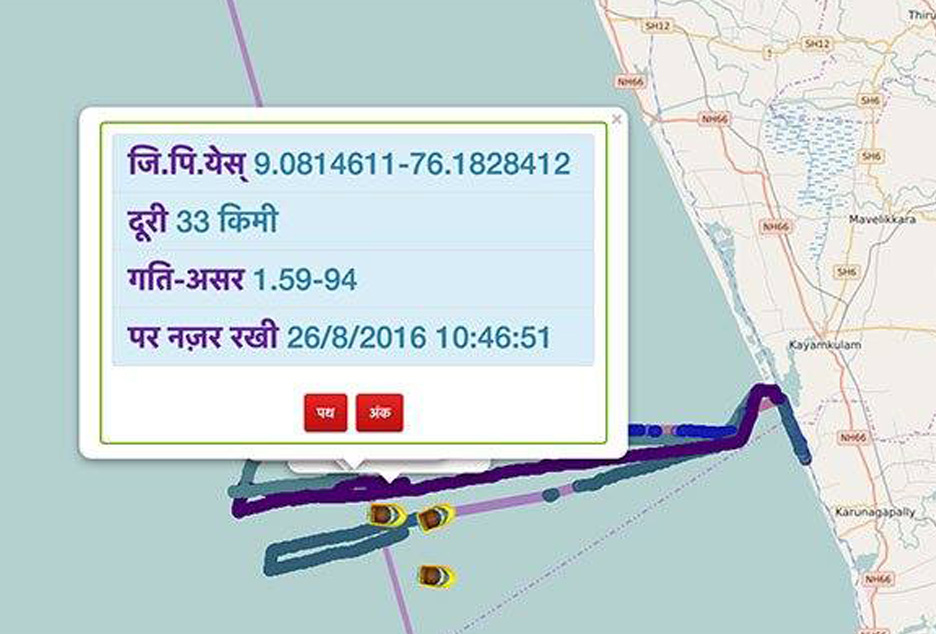 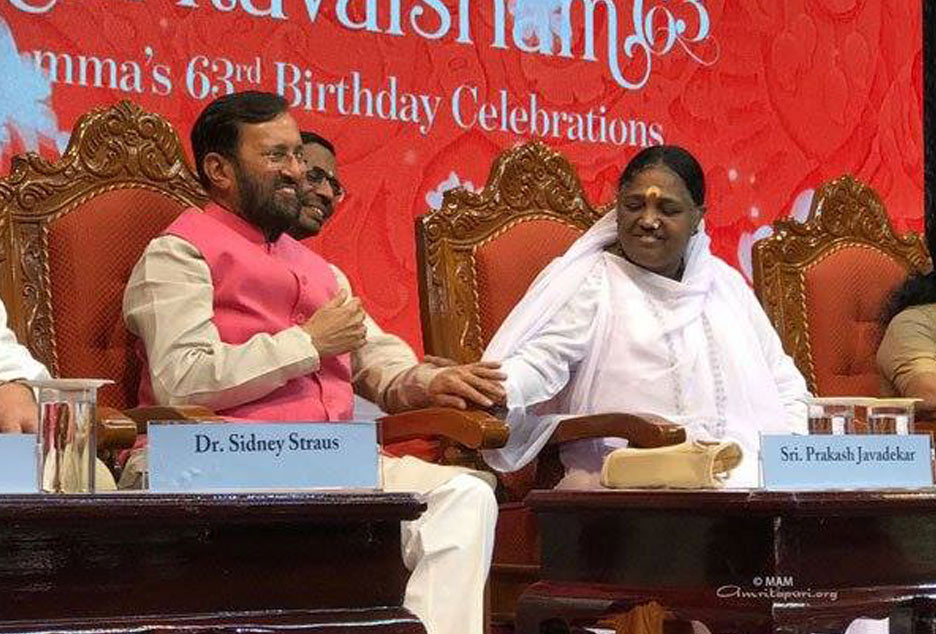 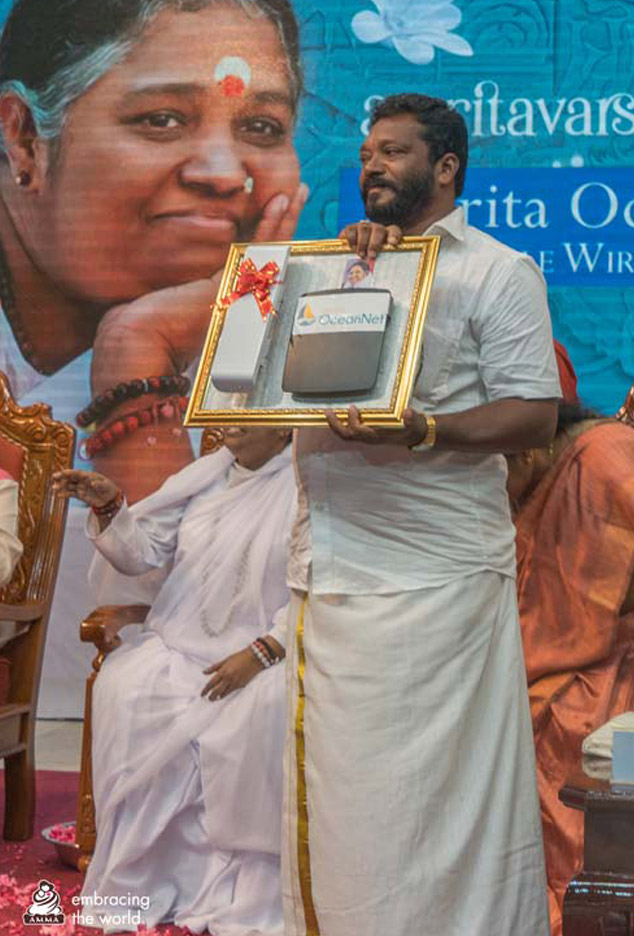