At the Coimbatore campus, Dr. Vaidya interacted with faculty members, researchers, and students from the Departments of Electronics and Communications Engineering, Computer Science and Center for Computational Engineering and Networking (CEN). Dr. Vaidya also delivered a lecture titled “Multi-Channel Wireless Networks: Theory to Practice”. The talk was well attended and was followed by an energetic and enthusiastic Q&A session. Dr. Vaidya also visited several labs in the Center for Computational Engineering and Networking (CEN) in the areas of wireless networking, natural language processing, and distributed computing.

At the Amritapuri campus, Dr. Vaidya visited and interacted with faculty members, researchers, staff, and students at the Amrita Center for Wireless Networks and Applications (AmritaWNA), the E-Learning Technologies Research Center, the Department of Computer Science and Engineering, and the Amrita Center for International Programs.

During his visit to AmritaWNA, Dr. Vaidya reprised his talk on Multi-Channel Wireless Networks and attended a presentation on the current projects being undertaken by the Center. Dr. Vaidya also interacted with the Center’s PhD students who presented their work to him and got some valuable advice on research and publication methodology. Dr. Vaidya also visited the long range Wi-Fi base station for the Center’s MICRONet project and the Center’s landslide simulation and nano-solar lab.

Dr. Vaidya later met with staff from the E-Learning Research Center where he expressed his interest in using A-VIEW’s e-learning software at his university in the U.S. He also attended a presentation at the Amrita Center for International Programs that talked about the various research centers and research activities taking place at the campus. Dr. Vaidya was particularly impressed with the Amrita Live-in-Labs® program that enables young people to live and serve in villages, allowing them to understand challenges and subsequently develop sustainable solutions. 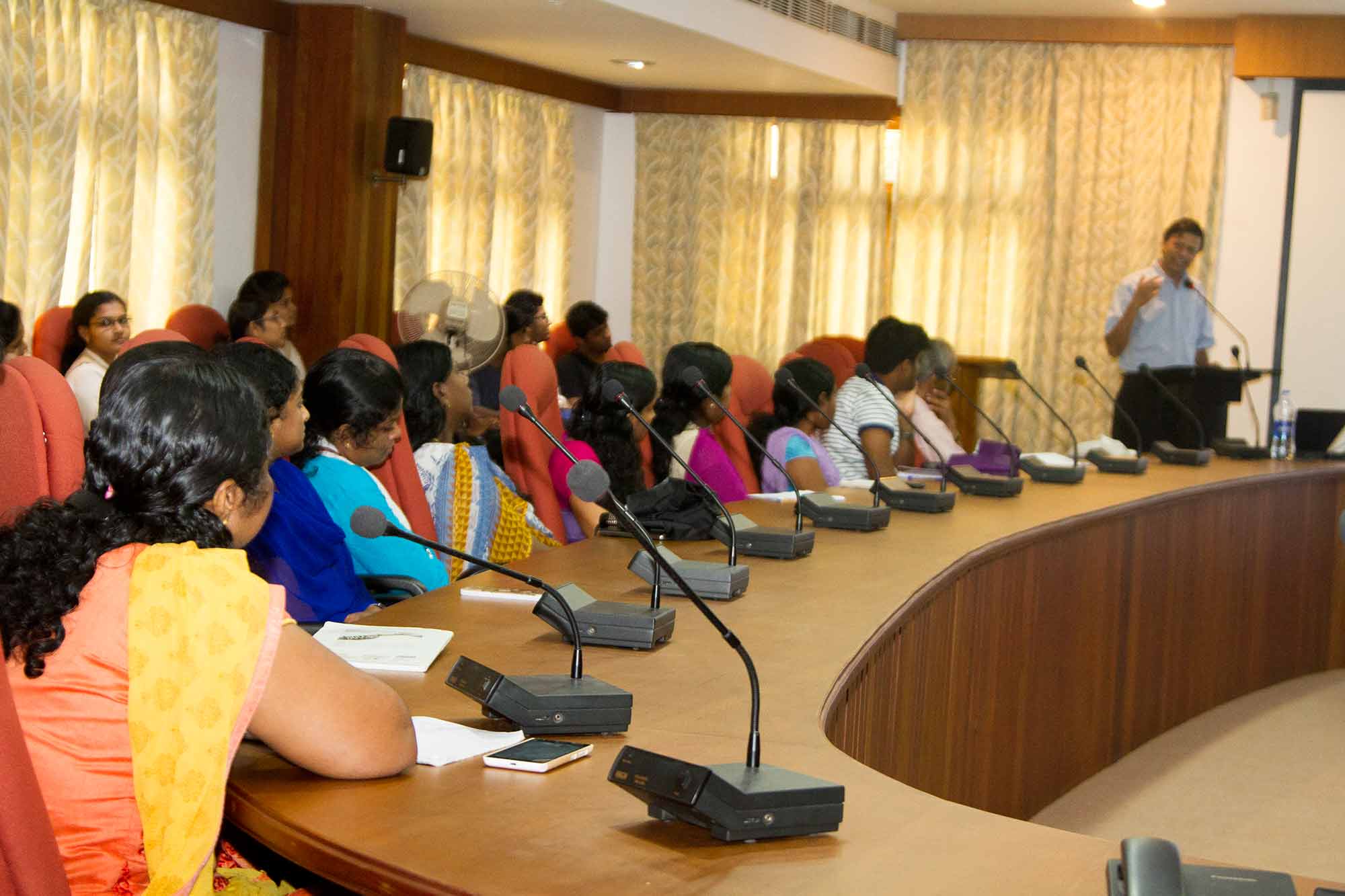 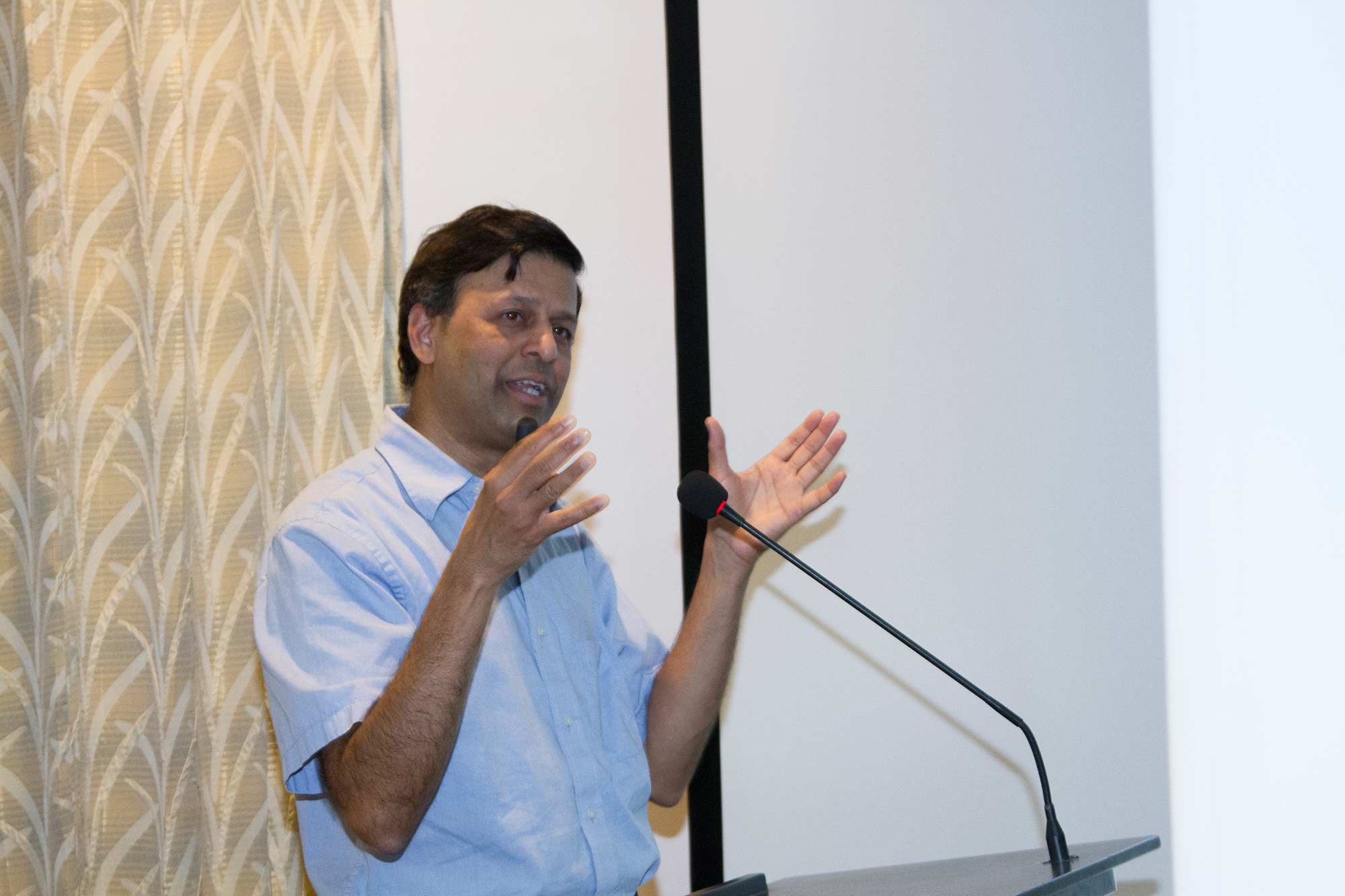 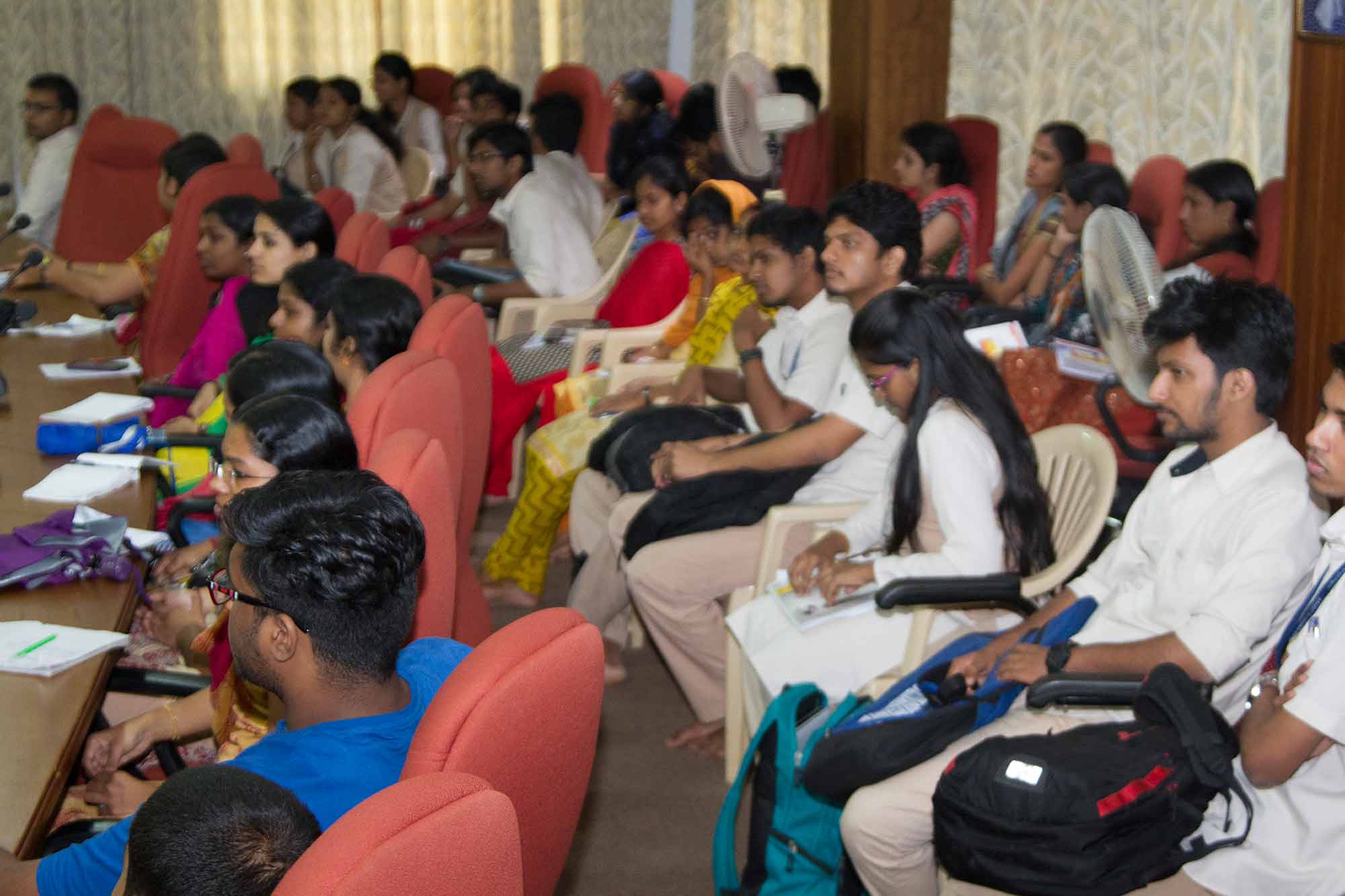 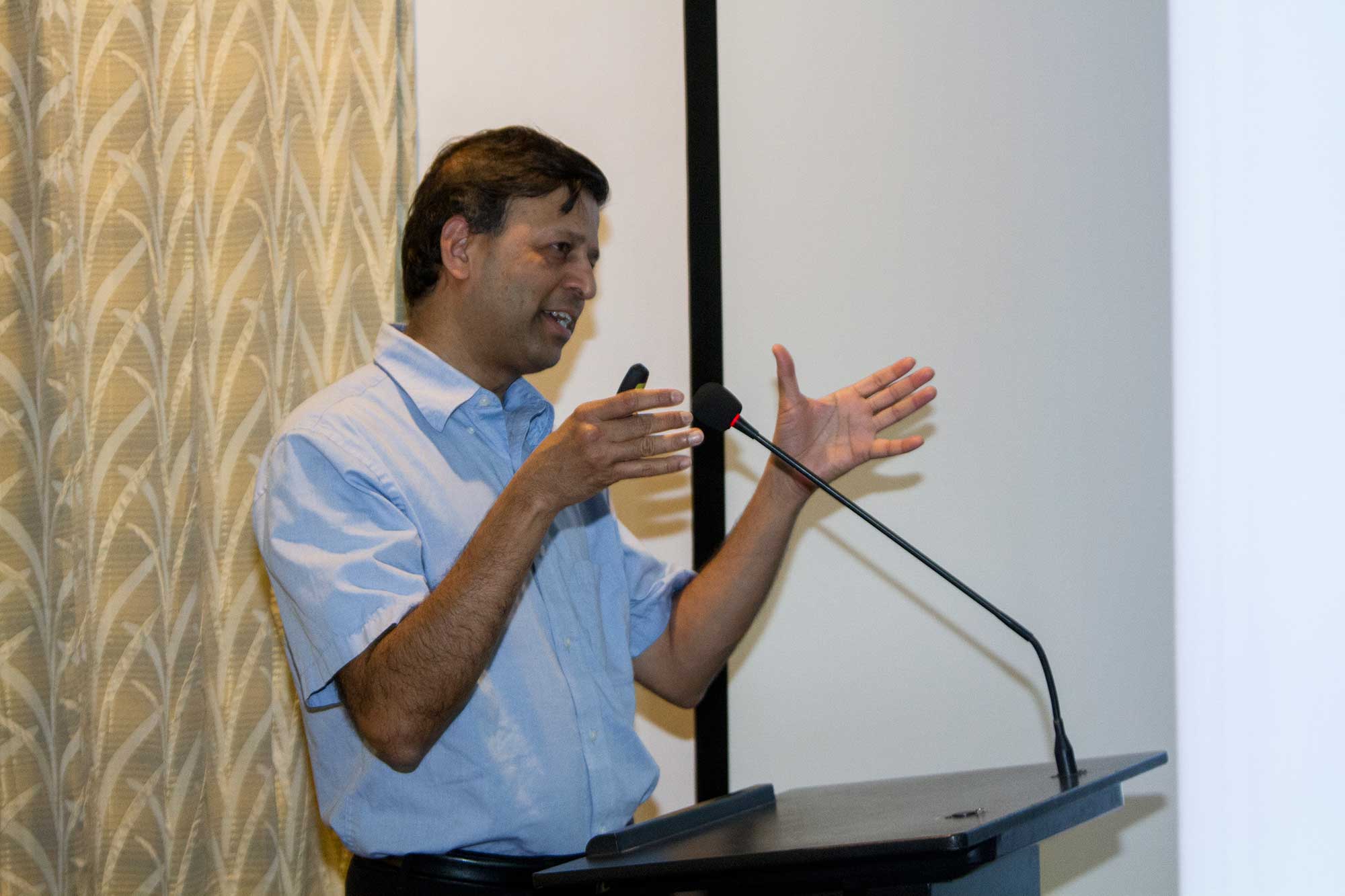 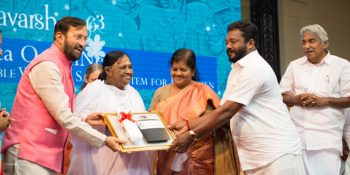 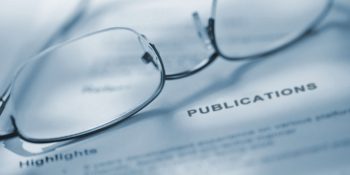 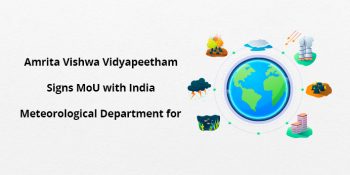