Amrita Center for Wireless Networks and Applications (AmritaWNA) led by Prof. Maneesha Ramesh, had deployed the world’s first wireless sensor network system for detection and early warning of landslides in Munnar, Kerala, in 2008, followed by another based on the Internet of Things (IoT) in Sikkim, Himalayas, in 2018.

Dr. Maneesha V. Ramesh, Director, Center for Wireless Networks & Applications, who spearheads landslide research at the university, says, “Landslides are the third most deadly natural disasters on earth. The number of fatal landslides in India is higher compared to other countries.” Dr. Maneesha adds this renewal of Amrita as a World Center for Excellence not only recognizes our work but augments capabilities within India and also extends continued collaboration with the United Nations and other globally renowned research centers.

Prior to the deadly landslides in Kerala in August of 2020, the system in Kerala had provided two early warnings to the Kerala Government and Idukki District officials through its Landslide Early Warning System (LEWS) deployed at Anthoniar Colony, Munnar, in the Idukki District of Kerala. A first-level regional warning was communicated on Thursday, August 6, 2020, at 2:51 p.m. This was followed by a second-level warning on Friday, August 7, 2020, at 12:28 a.m. Several landslides in Munnar did occur after this warning, including one in Rajamalai, Munnar, which occurred after 4 a.m. on August 7, 2020. The first regional warning was issued by Amrita to state officials more than 13 hours before the event.

This research at Amrita was initiated by Chancellor Sri Mata Amritanandamayi Devi (Amma) who urged the need for solutions and focus based on low-cost technologies for wide-area monitoring of landslides. Chancellor Amma had also guided the team on several aspects of the installation and had directly overseen the development of end-to-end systems for landslides and other disasters.

Dr. N. N. Prem, Assistant Professor at the Department of Geriatrics was awarded gold medal at the ... 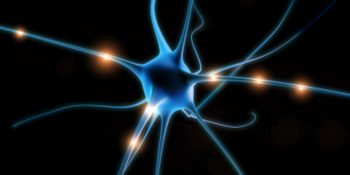 Through the holding of hands and sharing of experiences, new horizons of knowledge will open in the ... 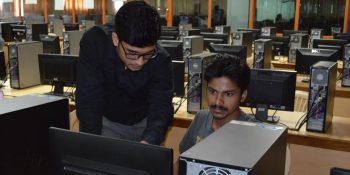