Amrita Talk at the Munich Center for Neurosciences, Germany

On October 31st, 2018, Dr. Shyam Diwakar of Amrita School of Biotechnology (ASBT) was invited to give a talk on “Online Engineering and Virtual Laboratories in India: Learners and Teachers Beyond Traditional Classrooms” to professors and their international office team at the Munich Center for Neurosciences– Brain & Mind (MCN) at Munich, Germany.

The MCN is part of the Ludwig Maximilian University of Munich (LMU). The LMU has, particularly since the 19th century, been considered as one of Europe’s most prestigious universities with 42 Nobel laureates (as of 2017) associated with the university. By the number of Nobel laureates, it ranks 16th among the world’s top universities.

In his talk, Dr. Shyam showcased ASBT’s functional virtual laboratories for EEG data analysis, Big Data platform and the educational virtual and remote laboratories which were part of India’s National Mission on Education through ICT. The highlight was based on the work at the Computational Neuroscience and Neurophysiology Laboratory at Amrita School of Biotechnology, to involve pedagogical and data science platforms for innovation and better education in neurosciences and related topics.

Dr. Krishnashree Achuthan brought the spotlight on Amrita innovations such as the real-time wireless monitoring of landslides, IoT studies, sanitation technology, women empowerment, social work activities and other achievements, including that of Amrita Technology Business Incubator’s successes and awards.

The delegation also discussed the Live-in-Labs® experiential learning program, which was pioneered by Amrita Vishwa Vidyapeetham. Amrita’s path-breaking initiative to bring social change through research and innovation was lauded by all the academicians alike. 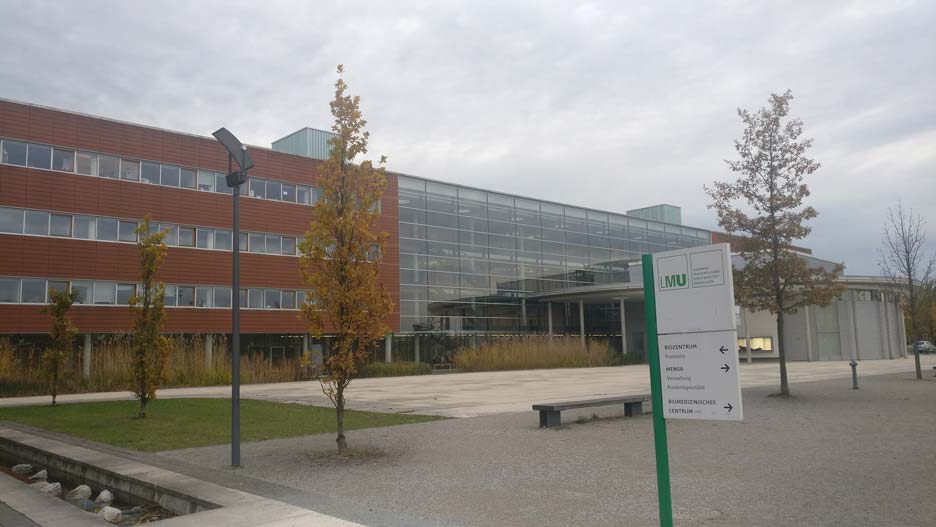 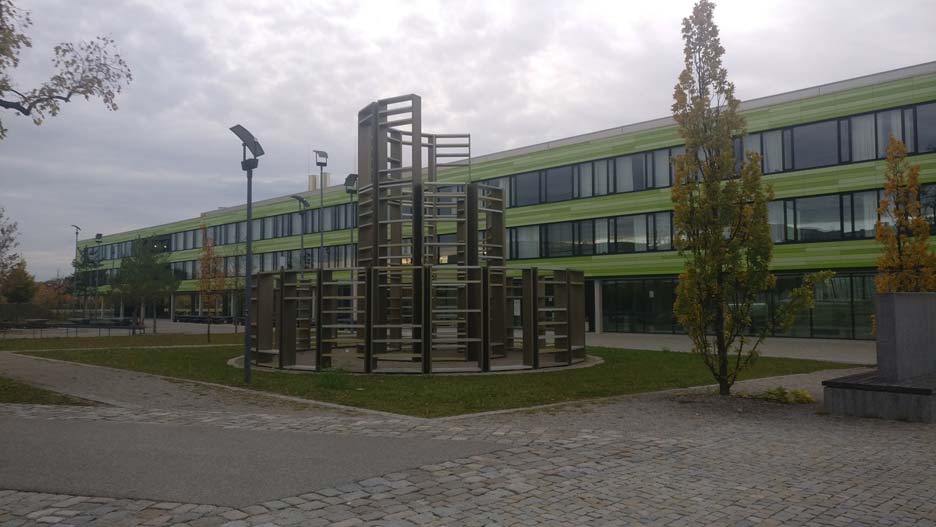 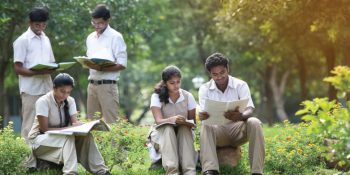 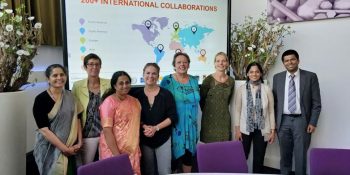 A team of Amrita professors visited University of Twente, Netherlands. Arranged by the Amrita ... 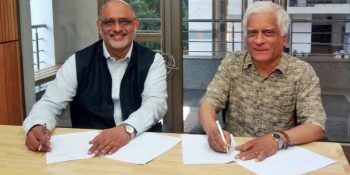 Amrita & Tata Institute for Genetics and Society to Conduct ...

Antimicrobial resistance (AMR) is a rapidly-spreading phenomenon which threatens to make ...