Amrita School of Biotechnology‘s Computational Neuroscience lab has been working in collaboration with University of Milan and University of Pavia, Italy since 2009 and also via Indo-Italy Program of Cooperation 2012-14. The course was organized at the Ettore Majorana Foundation and Centre for Scientific Culture and the International School of Brain Cells and Circuits was dedicated to the Italian Nobel Laureate, Camillo Golgi. 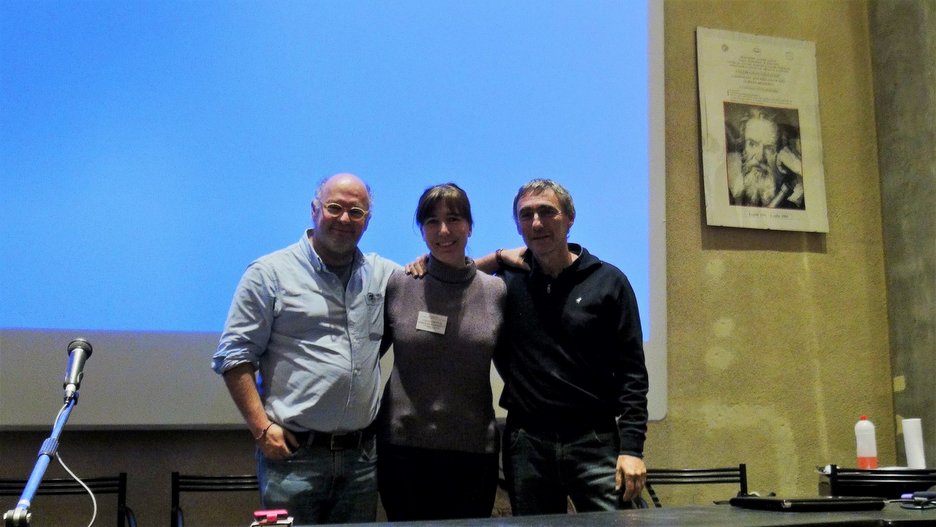 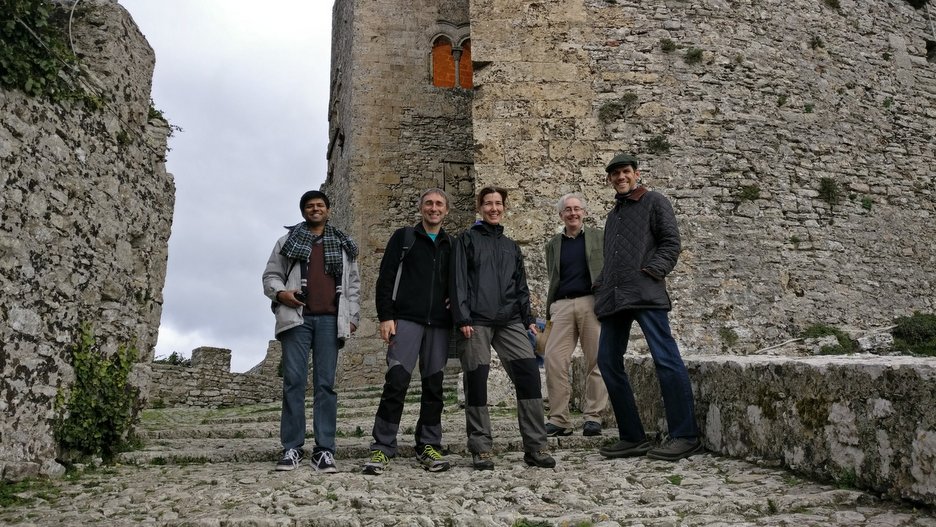 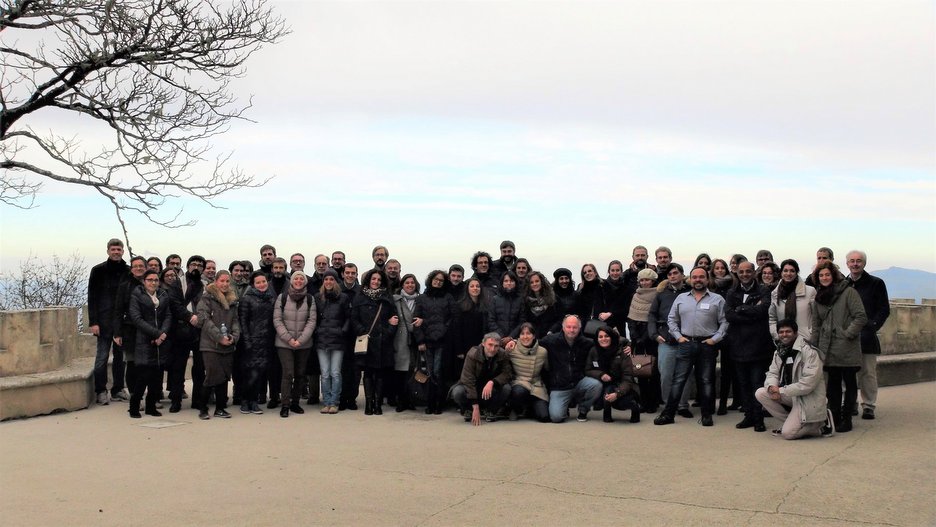