The students of School of Business, Amrita Vishwa Vidyapeetham, Amritapuri, were privileged to attend the budget discussion held at Manorama office on February 1, 2019.

Ayyappadas Menon, initiated the budget discussion by addressing the expectations of the common man on the Union Budget. P. C. Thomas, MLA of Muvattupuzha, emboldened the suppositions by providing credence that the NDA Government will bring a positive difference in the agriculture sector, employment opportunities and for the middle income group. Dr. Asha E. Thomas, finance professor and Shri. Abraham, economist, led the discussion from a financial perspective by expressing their positive views on the budget getting implemented as per the expectations and also stated that it would be beneficial for the people, but synchronously projected their concerns on government’s additional expenditure and sources of revenue. Then C. S. Sujatha, CPIM leader and Shanimol Usman, Secretary of AICM, brought forth the budget expectation from the political point of view.

The discussion later focused on the topics of unequal distribution of wealth, fiscal deficit, Rahul Gandhi’s recent announcement of providing citizens with minimum guaranteed income, increasing the skill of students, need for growth of entrepreneurship and the role of MUDRA bank (Micro Units Development and Refinance Agency Bank) towards it. Comments were also made regarding demonetization, GST (its efficiency), IBC (role in banking sector) and then experts with different political views started the debate on NDA’s regime. Anirudh R., who represented the School of Business, asked a valid question on why the government is not raising the corporate tax. Shri. Abraham explained the consequences if surcharge is raised as the corporate sector should grow immensely and provide more job opportunities. Jobin V. Jacob also raised a relevant question regarding the emerging employment opportunities.

The interim budget was presented by Mr. Piyush Goyal, Finance Minister in-charge and then the discussion went on with scrutinizing the budget from both economic and political point. The discussion was further steered toward the business perspective, Mr Prince George conveyed more insights about the budget, the positive implications that will have on the Indian economy, job opportunities and about the digital India revolution. Akshay, another student from the School, raised a question on the effect of Artificial Intelligence in the Indian economy. The experts gave us more insights on digital India and its benefits for Indian business.

The interim-budget discussion gave the students a great learning opportunity to analyze the budget from a political point of view and more importantly, from the business perspective. It was a great opportunity to interact with financial as well as business experts. 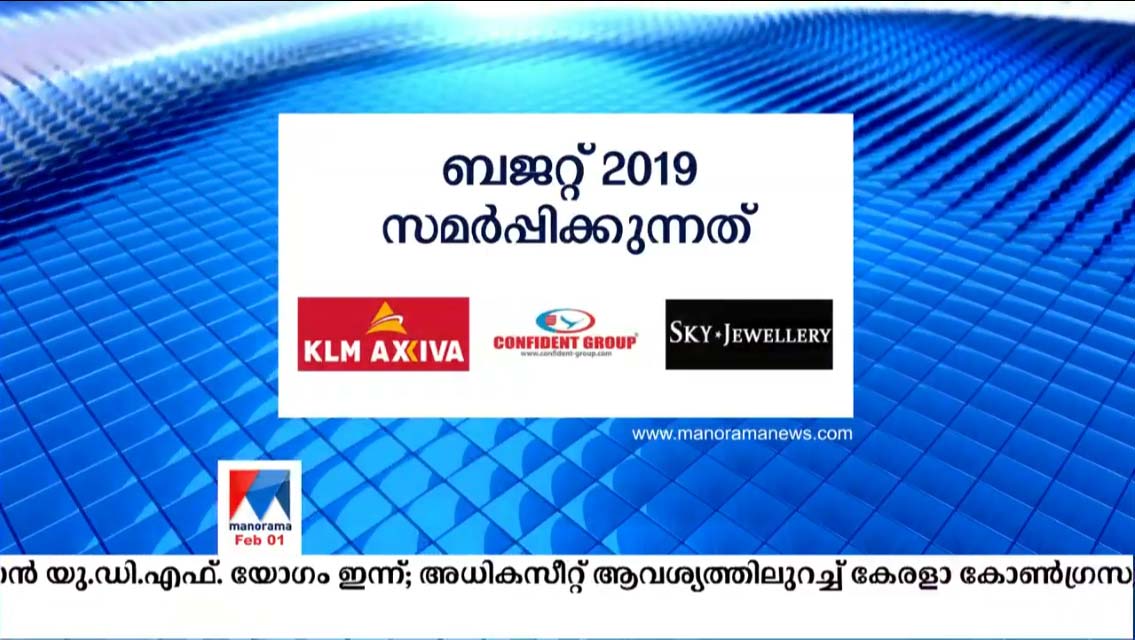 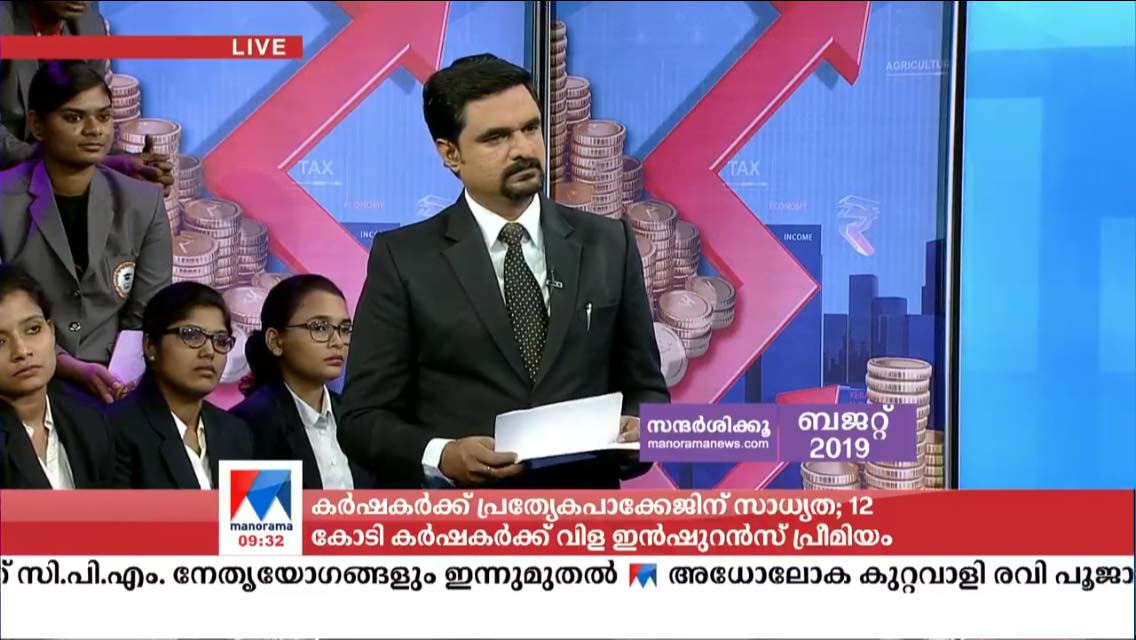 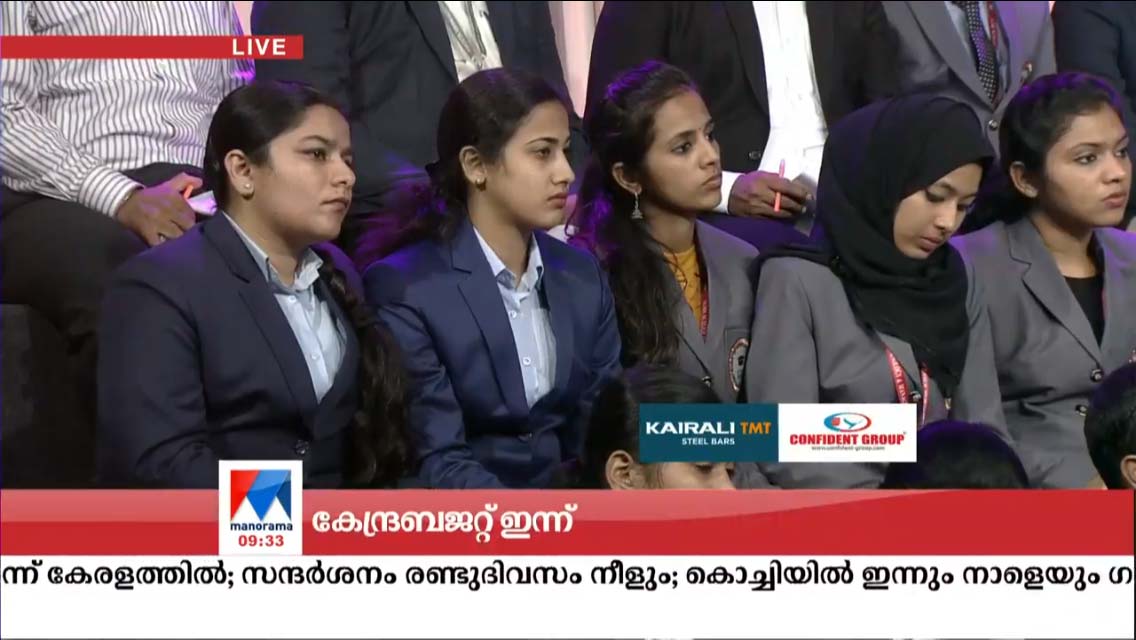 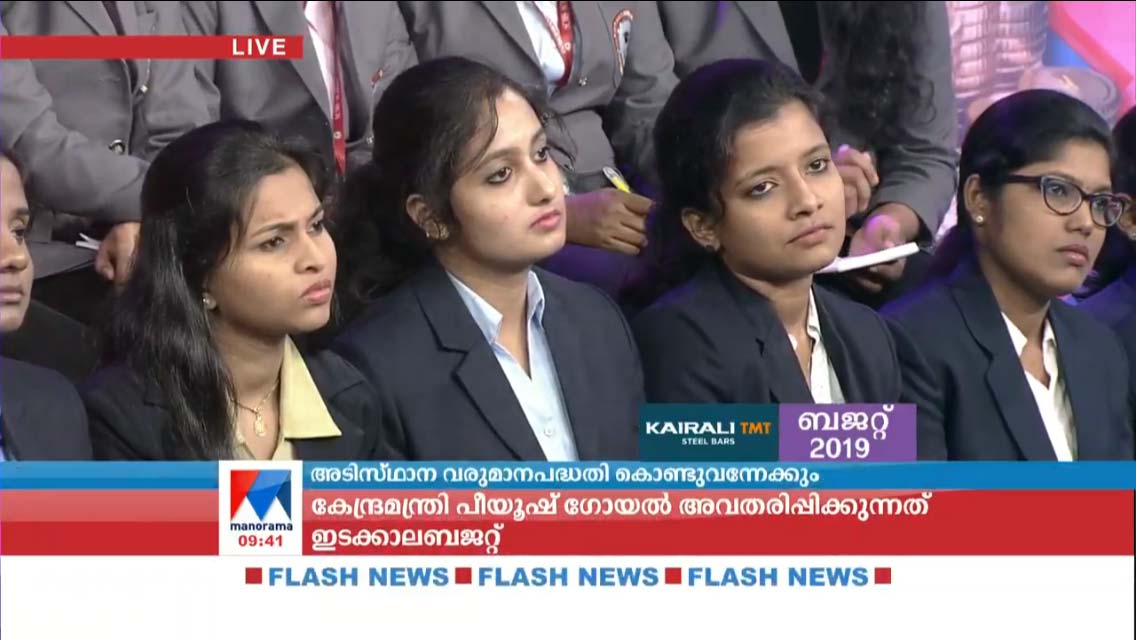 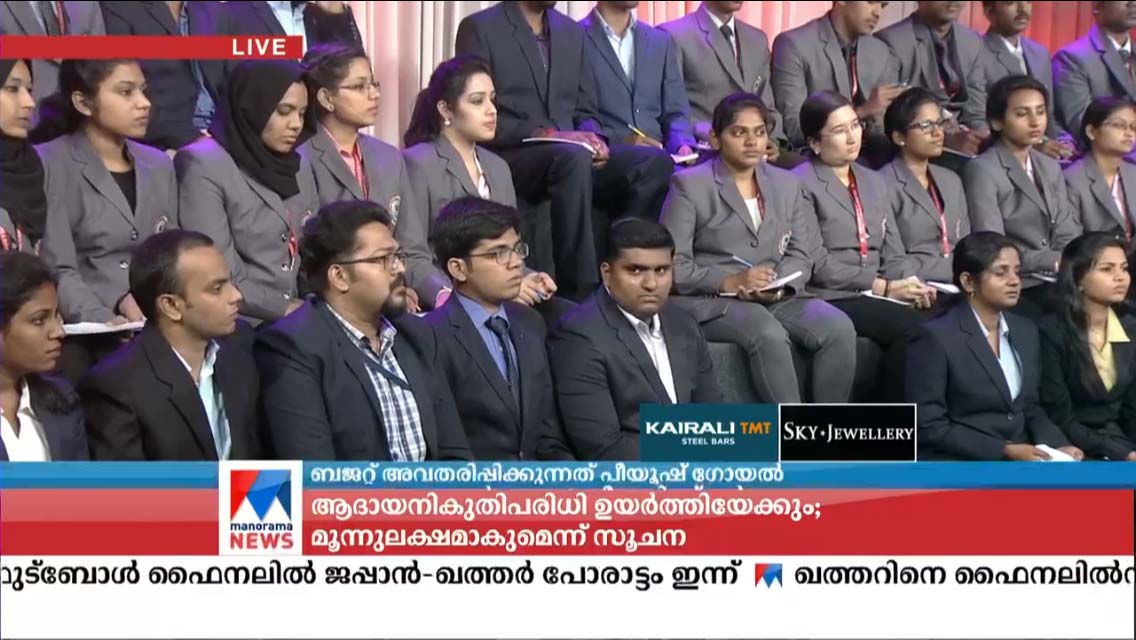 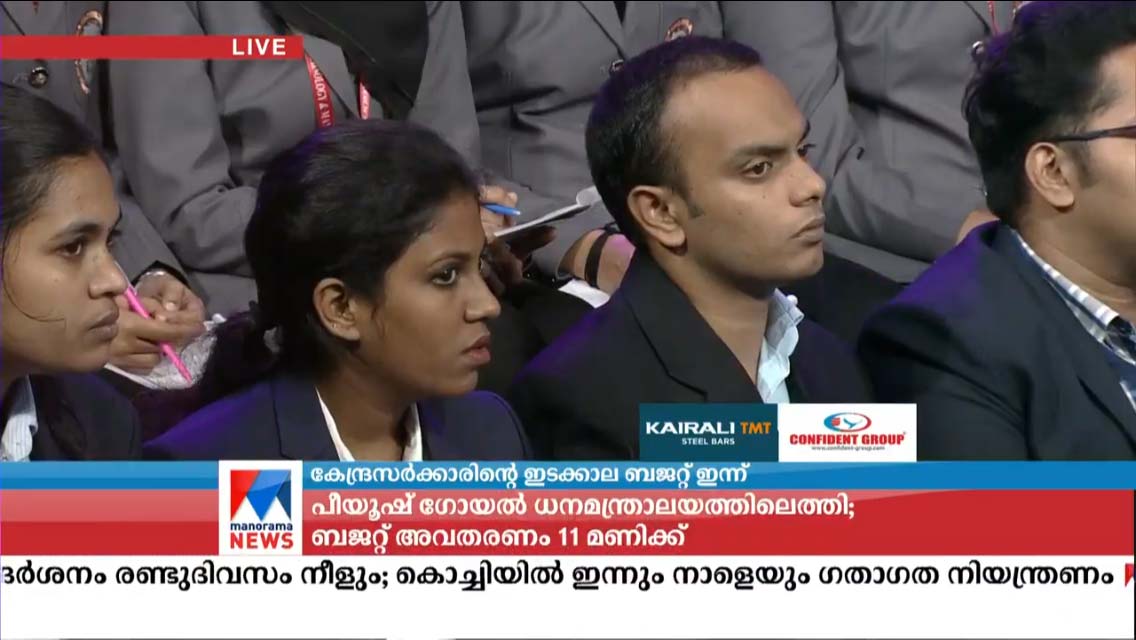 Department of Social Work: Collaboration with Local Institutions and NGOs 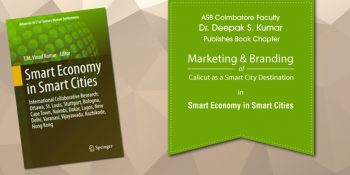 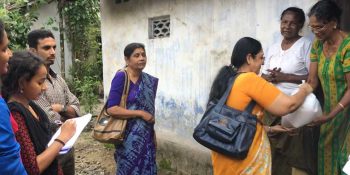 At the time when our beloved Chancellor Amma is spreading the messages of love towards every ... 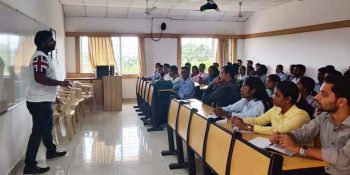 The Amrita School of Business (ASB) Alumni Bootcamp was organized for second year students from ...