A pharma quiz competition was held on March 28, 2019, at the School of Pharmacy, Amrita Health Sciences campus, Kochi. The competition was based on an initial screening written test with 50 multiple choice questions (MCQs) covering different subjects in the Pharmacy curriculum. Out of 137 students competing, 25 students were selected for the final round. They were divided into 5 teams with five members each. The teams were named Alaknanda, Brahmaputra, Champal, Hugli and Tamsa.

The winners were rewarded by the Principal of Amrita School of Pharmacy, Dr. Sabitha M. 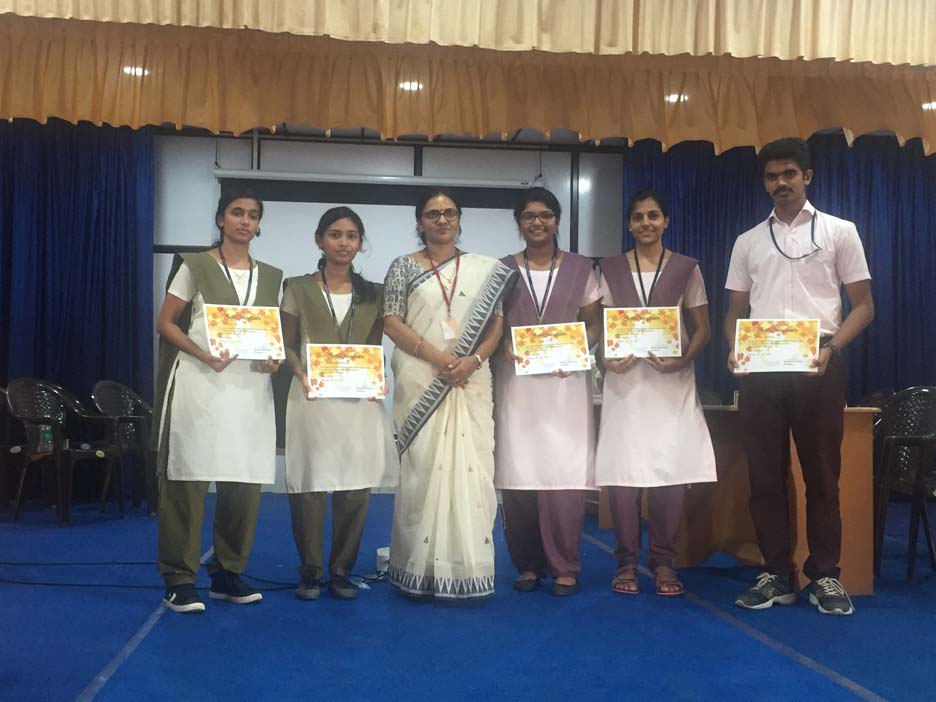 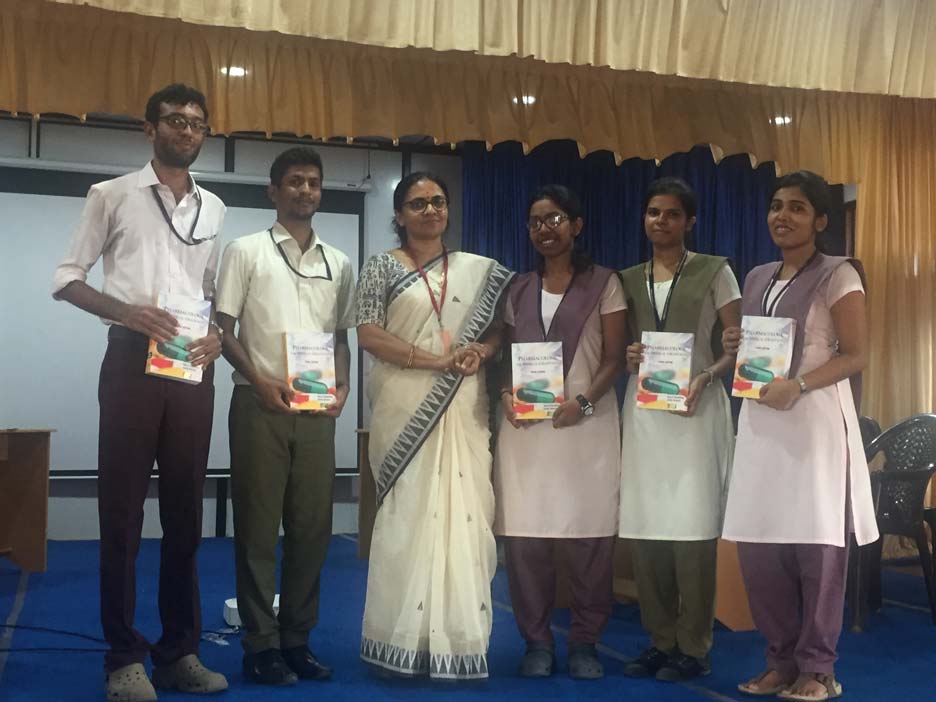 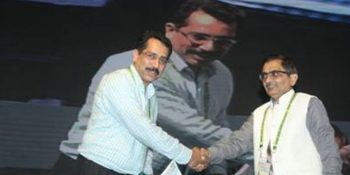 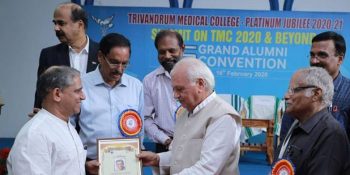 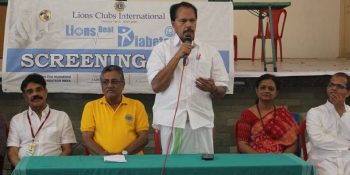 The Program “Beat Diabetes” is an ambitious program which aims to screen for ...