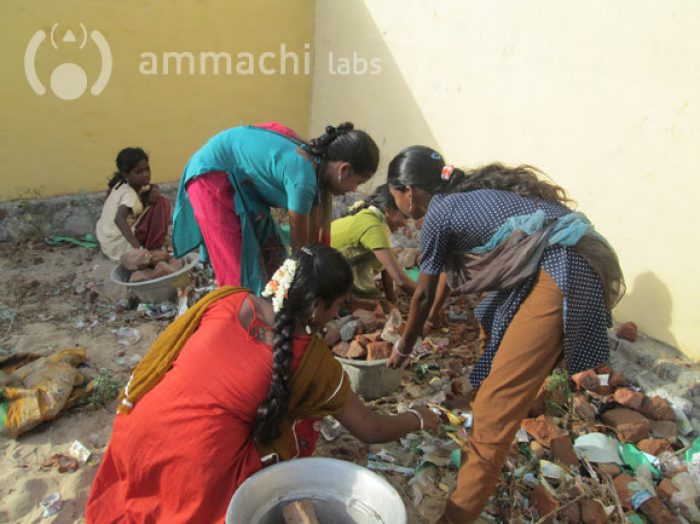 At their weekly meeting, the first batch of graduates decided to do a Temple Cleaning Session at Nagapattinam on June 16th 2013. The student leader of the group is G. Lakshmi. The temple was surrounded by sand, and bricks for construction of an office were scattered everywhere. There were lots of plastic bags and glass pieces scattered everywhere.

After the initial cleaning of the area, the students first accumulated the bricks, then began making steps for the temple using the bricks, the sand and water.

After finishing that they put a “Kolam” in front of the temple. The session lasted for more than 2 hours. 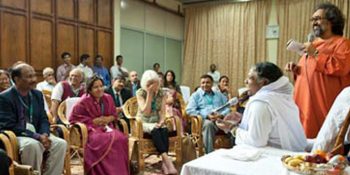 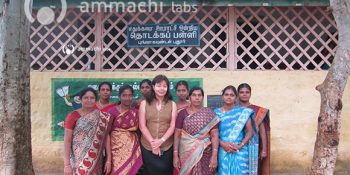 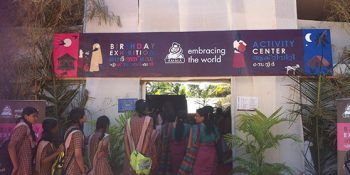 Ammachi labs helped to create a variety of interactive exhibits that were showcased at the ...