The Zero Draft of the Ayurveda Technical Terminologies was reviewed by experts over three days. It was decided that after further editing, the document would be circulated for peer review before finalization.

Dr. P. Rammanohar presented the recommendations of the Working Group in the final session of the meeting.

Mr. Ranjitkumar (Joint Secretary of the Ministry of AYUSH) also participated in the meeting of the Working Group. 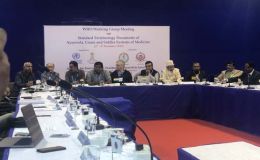 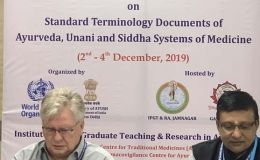 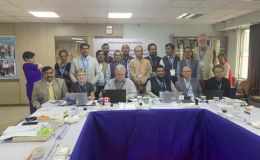 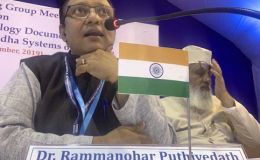 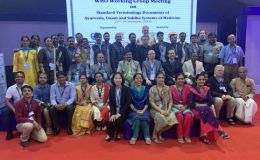 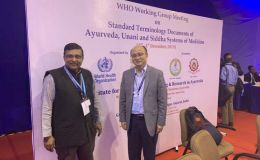 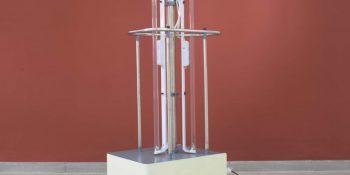 During India’s lockdowns across the country, Amrita Vishwa Vidyapeetham’s faculty are using ... 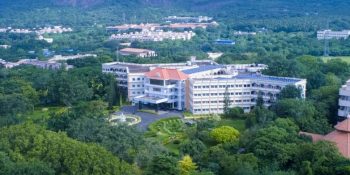 Amrita Among Top 10 Indian Universities in THE ASIA University ...

Amrita is among the Top 10 Indian universities ranked in the Times Higher Education (THE) Asia 2020 ...