Has been invited to serve in the ‘Technical Program Committee’ for:

ALPHA is the first edition of the Mars Rover built by a multidisciplinary team of 20 students from Amrita School of Engineering, Bengaluru lead by Mr. D Ivan Daniels(4th year Mechanical) under the guidance of Mr. NippunKumaar A.A, Department of CSE and Mr. Rajeevlochana G Chittawadigi, Department of ME.

The team was among the top 20 finalists in the Indian Rover Challenge 2020 conducted as a part of Rover Challenge Series by MARS society, USA, in VIT-Chennai from 17th-21st January 2020. Rover-Alpha is built with cost-effective infrastructure and includes several features such as Autonomous Navigation with Obstacle Avoidance, a 5 Degree of Freedom Robotic Arm to make the robot serviceable and a custom digging mechanism for collection of soil samples and testing.

The team is categorized into five sub-teams based on departments – Mechanical, Electrical, Computer Science and AI, Communication and Science.

Overall experience is invaluable for all the team members and would be cherished as it transformed us and enhanced our knowledge in various aspects of engineering, not only theoretically but also practically.
Team Members 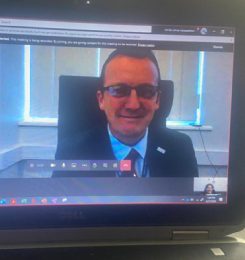 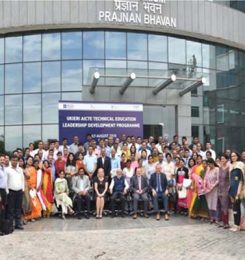 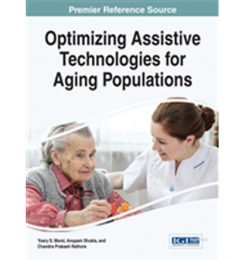 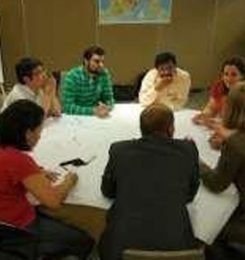 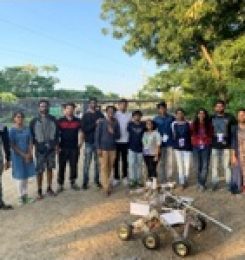 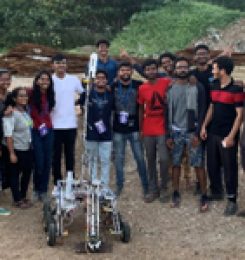 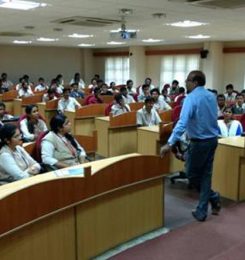 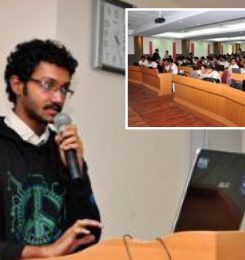 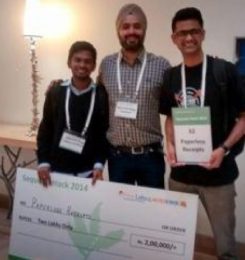 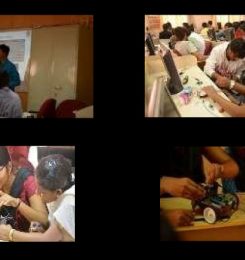 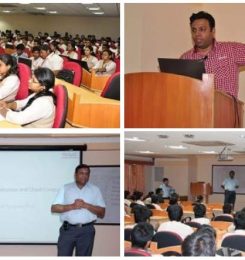 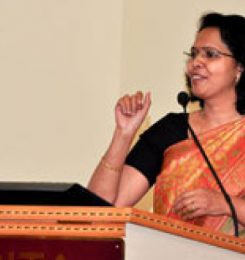